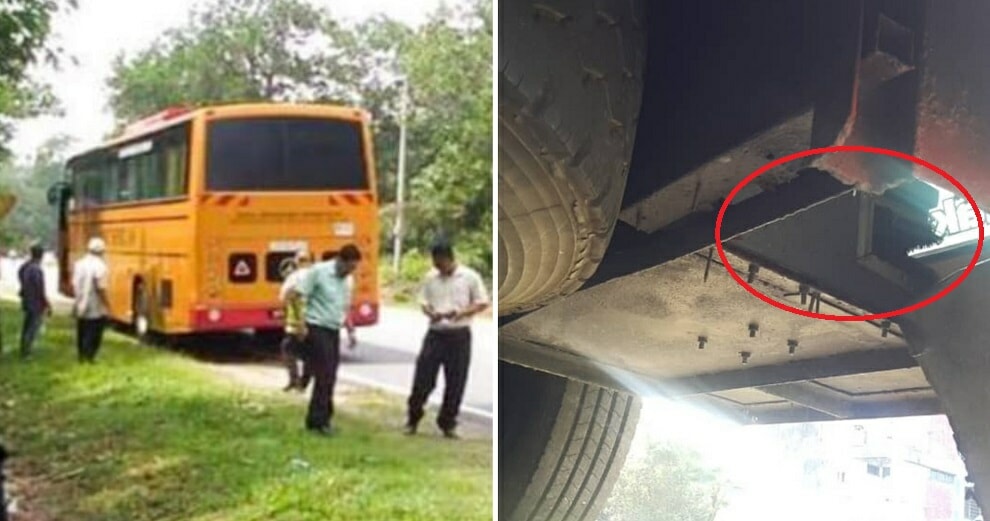 On Thursday afternoon (4th July) at around 12.50pm, tragedy struck when 12-year-old Wan Muhammed Adam Mohd Suria from Kelantan lost his life after the floor of the school bus he was on suddenly collapsed.

The standard 6 student was reportedly on his way to a workshop in Bukit Keluang, Terengganu, reported Sinar Harian.

It is understood that the child fell through the floor of the bus and onto the road in Kampung Kandis and sustained serious injuries all over his body. 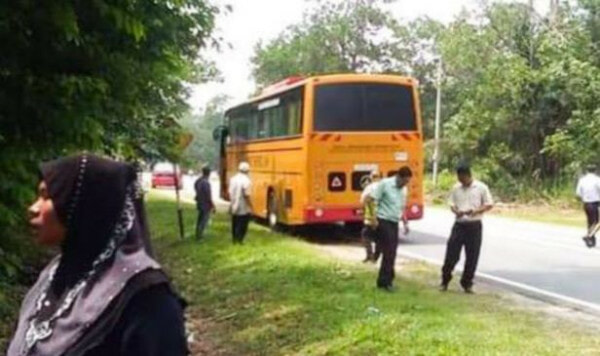 The incident reportedly occurred when Adam and a few of his friends were standing at the front of the bus near the stairs before part of the floor gave way, causing him to fall onto the road. 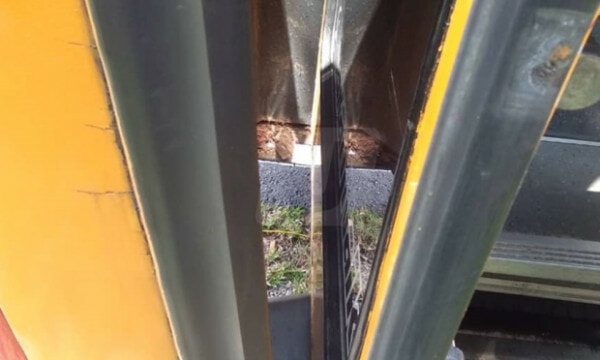 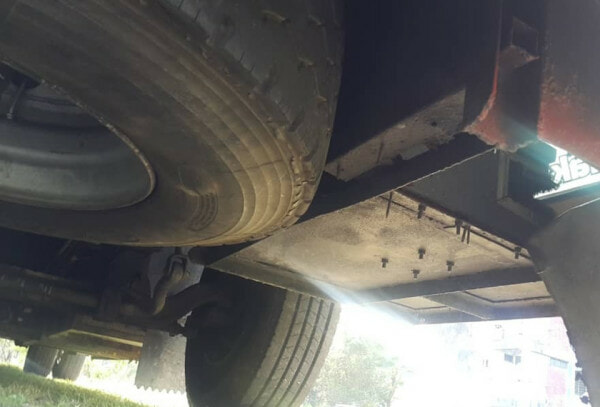 Adam Mohd Suria’s mother, Nik Hasmani Mohamad, explained to the daily she was informed by the workshop organisers that her son was involved in an incident and was rushed to Hospital Tengku Anis. She was quoted as saying,

“I was informed that the bus he was on was involved in an accident but I was not told that he passed away.”

“My family and I just knew that he was not in good condition when we arrived at the hospital. My husband found out he sustained severe injuries on multiple parts of his body because he was run over by the bus.”

“Adam was active in school and wanted to continue his studies at Sekolah Menengah Sains Machang next year, which is very near our house.”

“We live in Taman Desa Bakti, Bukit Belah, Machang, and he did not want to be so far away from his family when he started secondary school.” 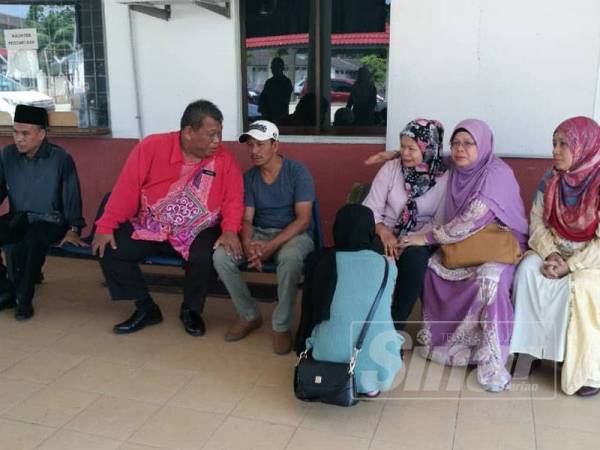 It is unclear if investigations into this incident will be carried out, so stay tuned for more updates on this developing story.

Our condolences go out to Adam’s family during this time and hope they can find the strength to endure this sudden loss. 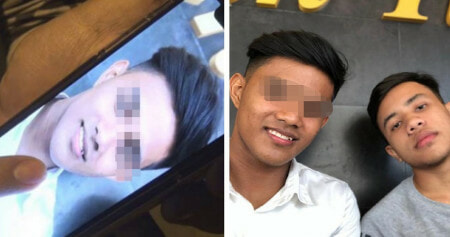