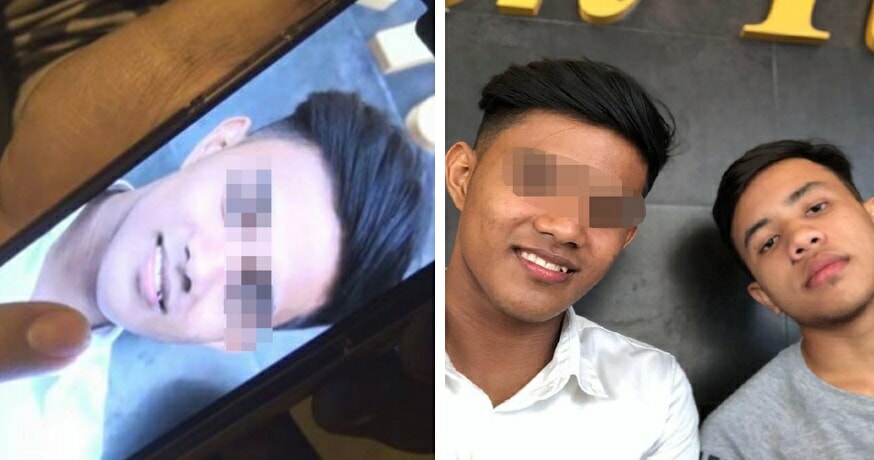 This is heartbreaking news!

According to Astro Awani, a Kubang Pasu Science School student (KUPSIS) who scored 6A’s in his Sijil Pelajaran Malaysia (SPM) examinations, met with an accident on Thursday (14 March) near the Bandar Darulaman exit at the North-South Expressway (PLUS) around 6.15pm.

Muhammad Hakimie Ifwat Sabarudin, 18, was actually on his way to send one of his friends back home to Jitra, Kedah. 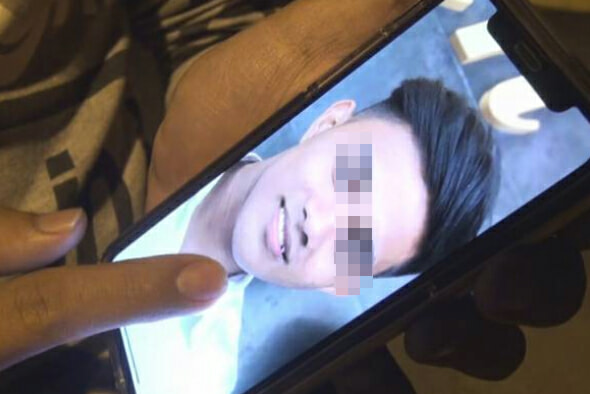 It is understood that Muhammad Hakimie spent time with three of his friends, Aqil Amzar Mas’ad, Amzar Amran, and Qumail Saini Suhaimi, all aged 18, at Aman Central, Alor Setar after collecting their SPM results.

According to Aqil, who scored straight A’s, the four of them spent time playing video games and eating together to celebrate their results. He said that during the incident, Muhammad Hakimie, who rode his motorcycle with Amzar, had not been able to avoid the motorcycle rode by Aqil with Qumail, which suddenly braked in front of them. 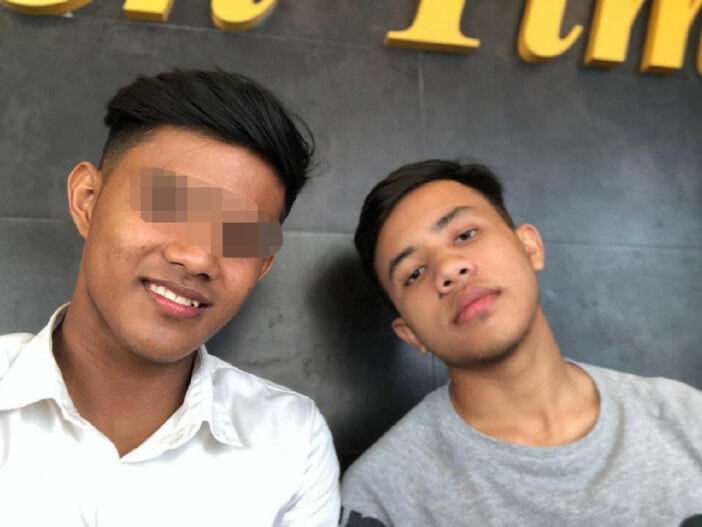 “I was on the motorcycle with my friend when he pressed the brake to avoid another motorcycle in front of us. Our friends riding behind us probably didn’t realise that we were slowing down so they did not hit the brake in time and ended up hitting us,” Aqil said.

Muhammad Hakimie, unfortunately, passed away in the accident and his body was later taken to Jitra Hospital’s Forensic Unit for a post-mortem before being taken home to be buried at Pendang Pekan Mosque’s Islamic Cemetery.

Kubang Pasu District Police Chief, Suptendan Mohd Ismail Ibrahim confirmed the incident. As for now, the case is being investigated under Section 41 (1) of the Road Transport Act 1987.

Our deepest condolences go out to Muhammad Hakimie’s family and friends during this tough time. 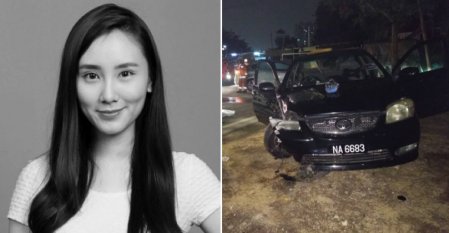