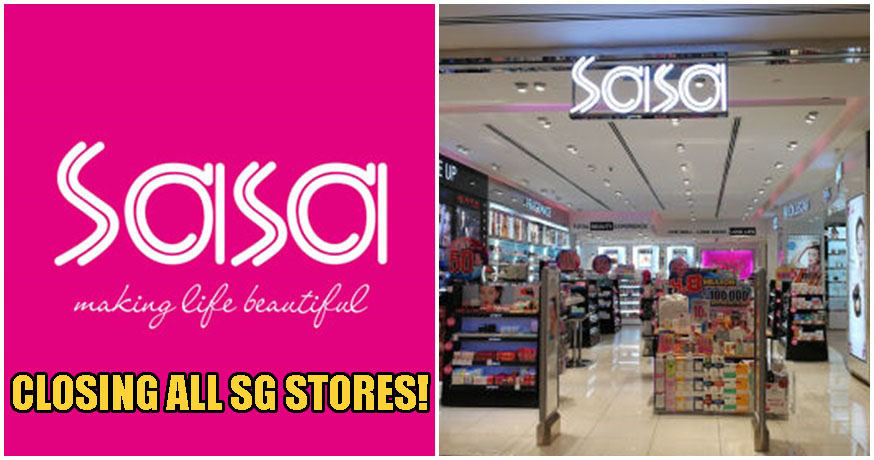 According to reports from Channel 8 News, Sasa is apparently beginning the closure of all their 22 Singaporean outlets, a move which will affect over 170 members of their working staff. This comes after the retail chain pulled a similar move in Taiwan, which saw all of its Sasa outlets being closed as well last year. Over 260 employees were terminated as a result.

Much of this is attributed to steady losses that the retail chain has been suffering from in the past six years concurrently. According to American news source CNBC, the retail giant saw profits sink by 55 percent after China’s spending power weakened in the first half of 2015. 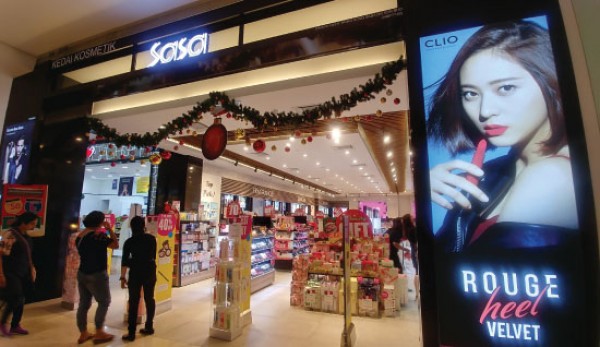 And needless to say, the riots in Hong Kong that continue to persist, which has hampered the operation of many local businesses there have also taken a substantial toll on Sasa, as Bloomberg reports. The retail chain has survived for over 41 years since 1978 and was founded by Kwok Siu-Ming. 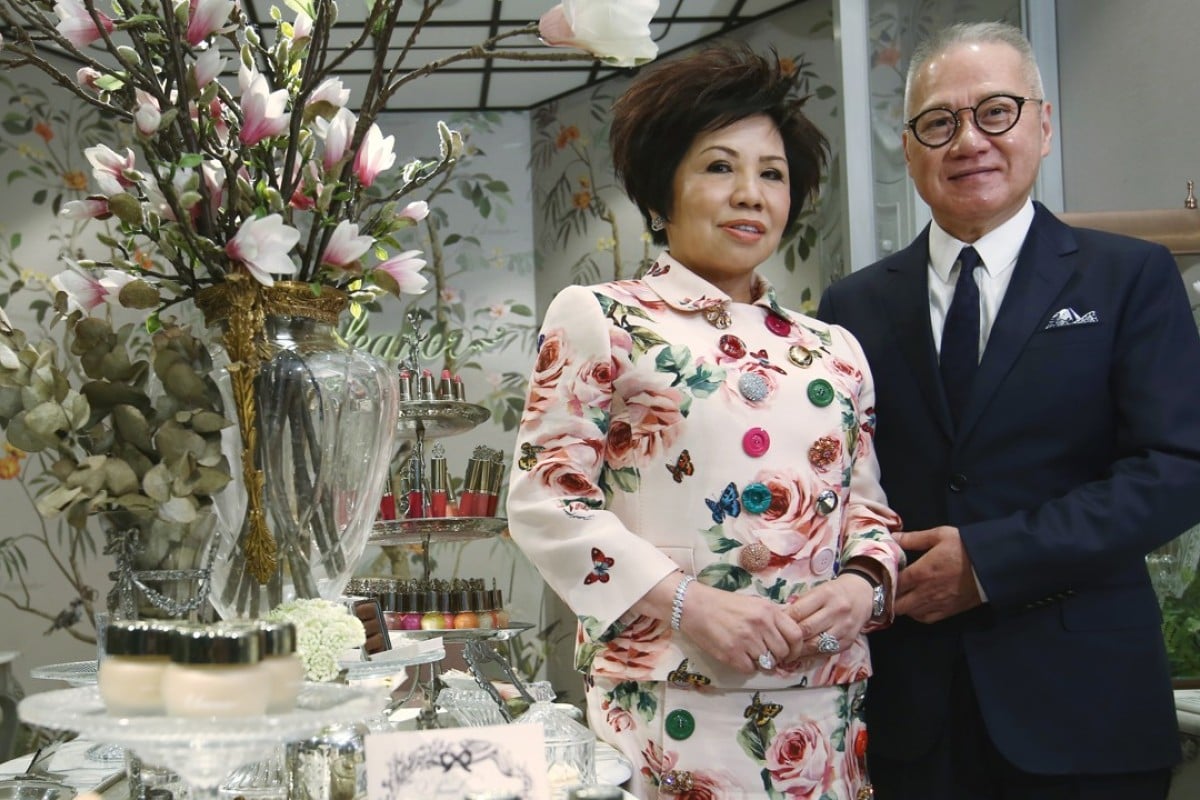 Whether or not Malaysian Sasa stores will suffer the same fate remains unknown at this point, but hopefully the situation with their business improves. The company has stressed that they are trying to focus more of their attention on the Malaysian market, as they see a higher potential here, reports The Star.

What do you think about the closing of Sasa stores? Do you have any fond memories of shopping there when growing up?