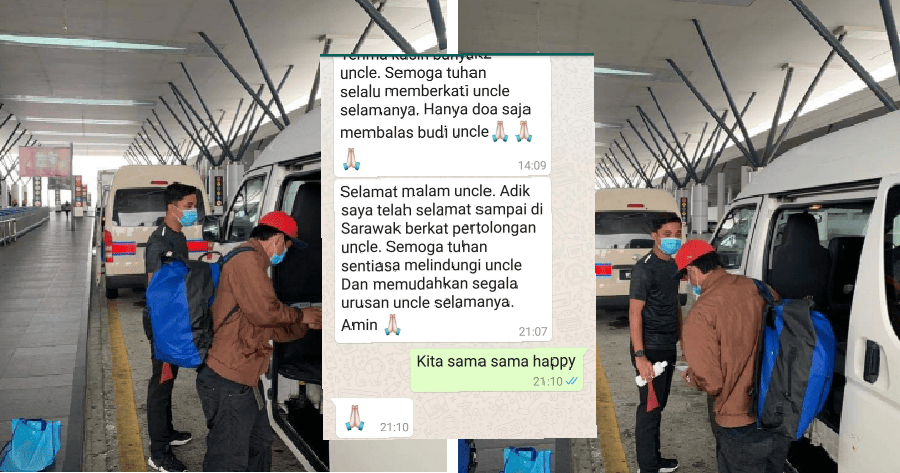 Now that interstate travel is allowed in this latest ‘recovery’ iteration of the Movement Control Order (MCO), many Malaysians took the opportunity to balik kampung after being stuck in the city for so long. While many rejoice at the opportunity, others who are less fortunate have to sacrifice and walk that extra mile in order to see their family again. 🙁

Kuan Chee Heng or more famously known as Uncle Kentang has made it his life’s mission to help those who are less fortunate. His recent encounter with a fellow Malaysian who has hit rock bottom will definitely move you.

Through Uncle Kentang’s Facebook post on 18 June 2020 (Thursday), he shared his encounter with an anak Sarawak who is on his way to KLIA from Selayang to catch a flight back home. In the post which have since gone viral with 4.6k likes, Uncle Kentang details how the man didn’t have any pocket money to take a taxi or Grab from Selayang that he decided to walk all the way there. 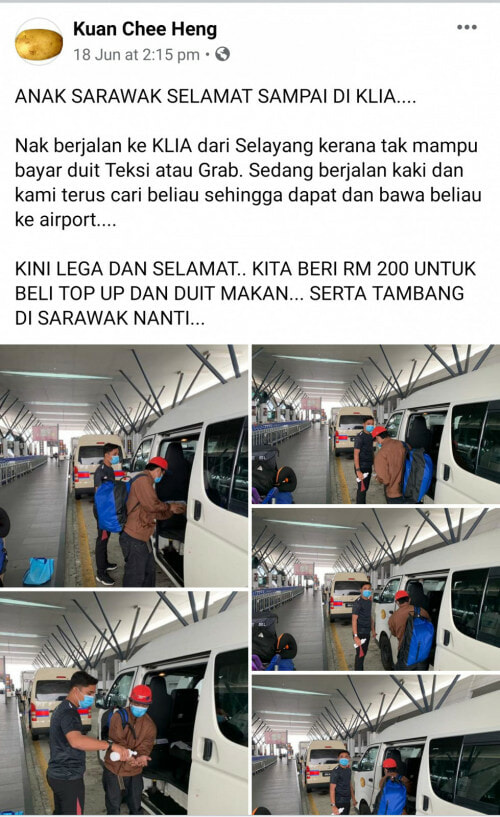 Knowing of the man’s plight to reach his flight, Chee Heng searched to find him during his walk and thankfully, managed to do so. Uncle Kentang then gave him a ride to KLIA and even slipped him RM200 for pocket money during his travels home. God bless you uncle! 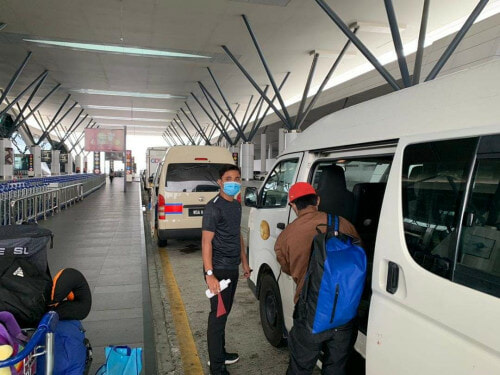 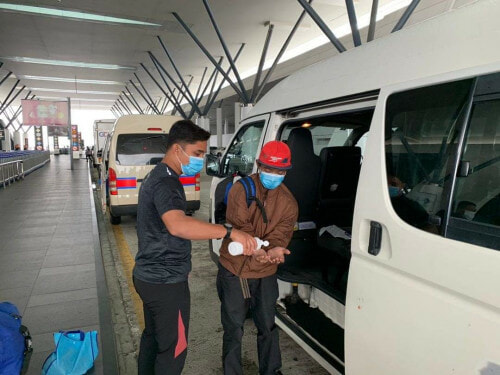 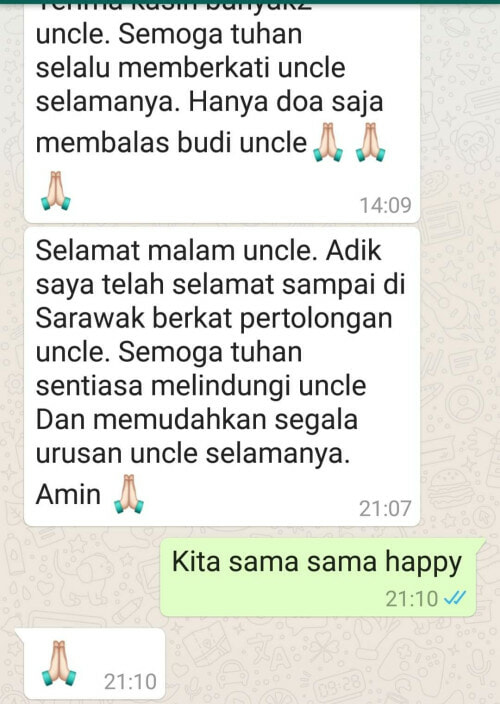 A few hours after the post, Chee Heng gave us an update regarding the Sarawakian man who have safely reached his home state from his sibling. Thanks to the selfless acts of a fellow Malaysian, a family is reunited again.

Wherever you are out there Uncle Kentang, we salute you for all your work in helping the less fortunate. You are the role model Malaysian that everyone should look up to! <3

Also read: M’sian Man Left Jobless For A Month, WALKS 4 Days From KL To Kelantan To See His Family