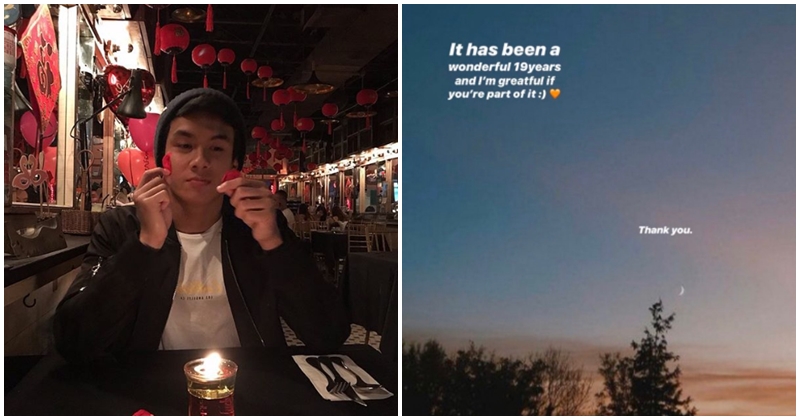 Depression might not be as visible as illnesses such as cancer or tuberculosis but it’s equally as deadly.

Shocked and saddened, the whole nation mourned the death of Sarawakian Sukma swimmer Ayrton Lim after he lost his battle with depression, and ended his life. 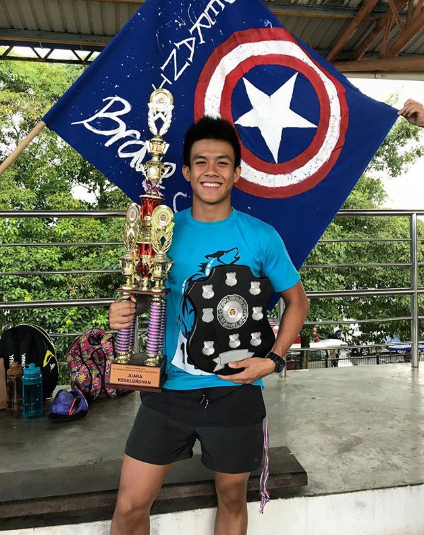 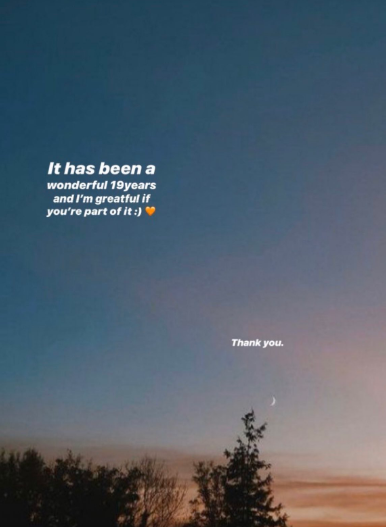 One of Aryton’s followers, @HausofHilton, tweeted a screenshot of Ayrton’s last posts which writes, “It has been a wonderful 19 years, and I’m grateful if you’re part of it. Thank you.”

Ending his tweet, he mentions how there ARE those out there who are willing to offer a helping hand and that support is critical when it comes to depression.

His tweet which has garnered more than 14k retweets witnessed many stepping up to say that ‘speaking up’ requires a lot of courage and is not easy. One netizen shared her those who offered a ‘helping hand’ to her may not be genuine in their approach.

“Do you really care? Do you really have time for that? It’s difficult to find someone to spill everything out to, someone trustworthy. Not in this millennia.”

Even then, there are still those out there who still believe that support has helped them in their effort to battle depression.

One netizen writes, “I’m glad my friends reached out to me yesterday and stopping me from my suicide attempt. Speaking up is not easy, and it does not solve everything, but it eases the pain a bit.”

We understand that talking about it or speaking up may not be the end to all problems relating to depression, but at least it may stop others from ending their life.

We believe the support and encouragement can be crucial for anyone suffering from depression on their journey to recovery.

Be the help that they need! 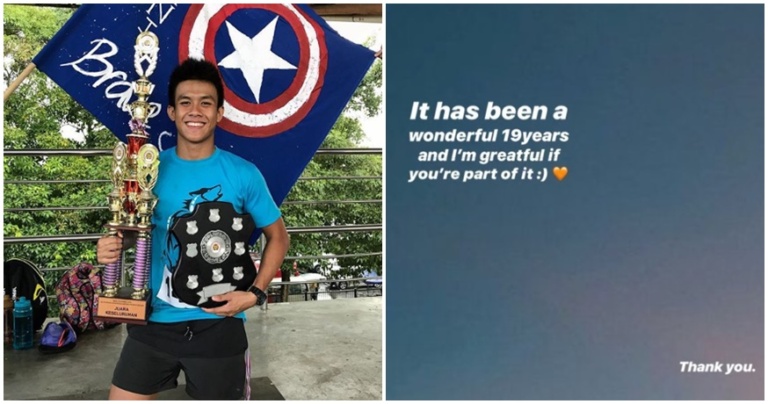