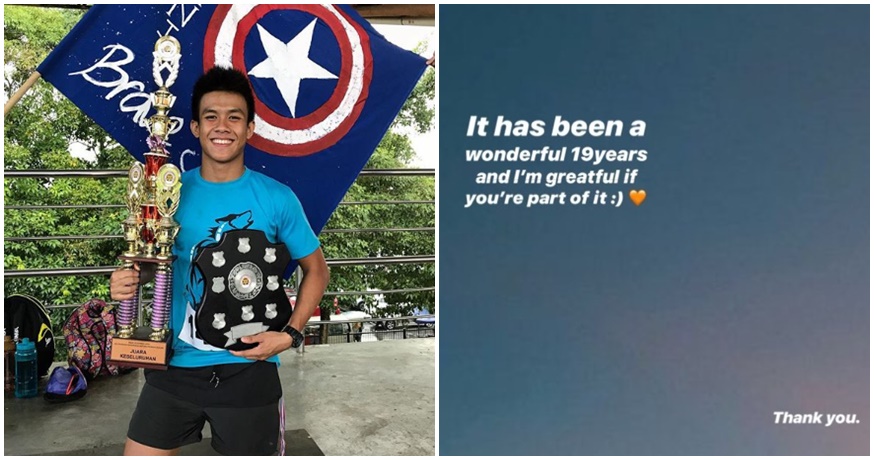 Despite continued advocacy and awareness towards mental health, instances of suicides related to mental health diseases only seem to become all the more commonplace in the news. And most tragically, most of the victims tend to be very young, with a life still ahead of them yet to be lived.

According to Oriental Daily and Harian Metro, Sarawak state swimmer Ayrton Lim was found dead earlier yesterday (24th October 2019) at his home. He was only 19. 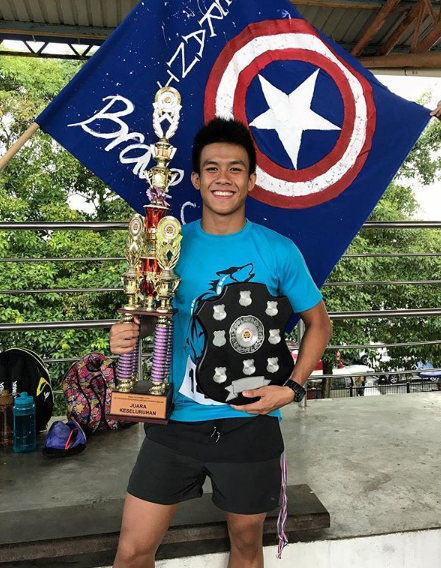 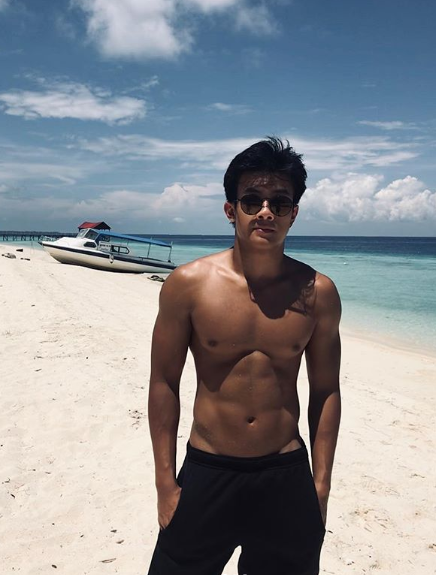 Ayrton’s death was discovered by his mother, who had left the home earlier to pick up his younger brother. Upon returning, she found her son unconscious in their Tabuan Laru home. Calling the ambulance, medical personnel who attended the teenager at the scene declared him dead on arrival. Police have said they found no evidence of foul play. 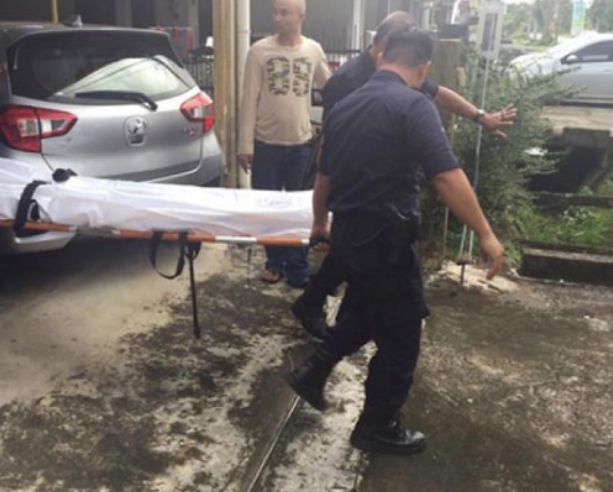 The actual cause of his death remains unknown at this point, but his body has been sent to Sarawak General Hospital (SGH)’s morgue for an autopsy. But followers on Ayrton’s Instagram account have speculated that he may have been going through a period of depression and committed suicide, given the cryptic message he uploaded to his Instagram Stories shortly before he was found dead. 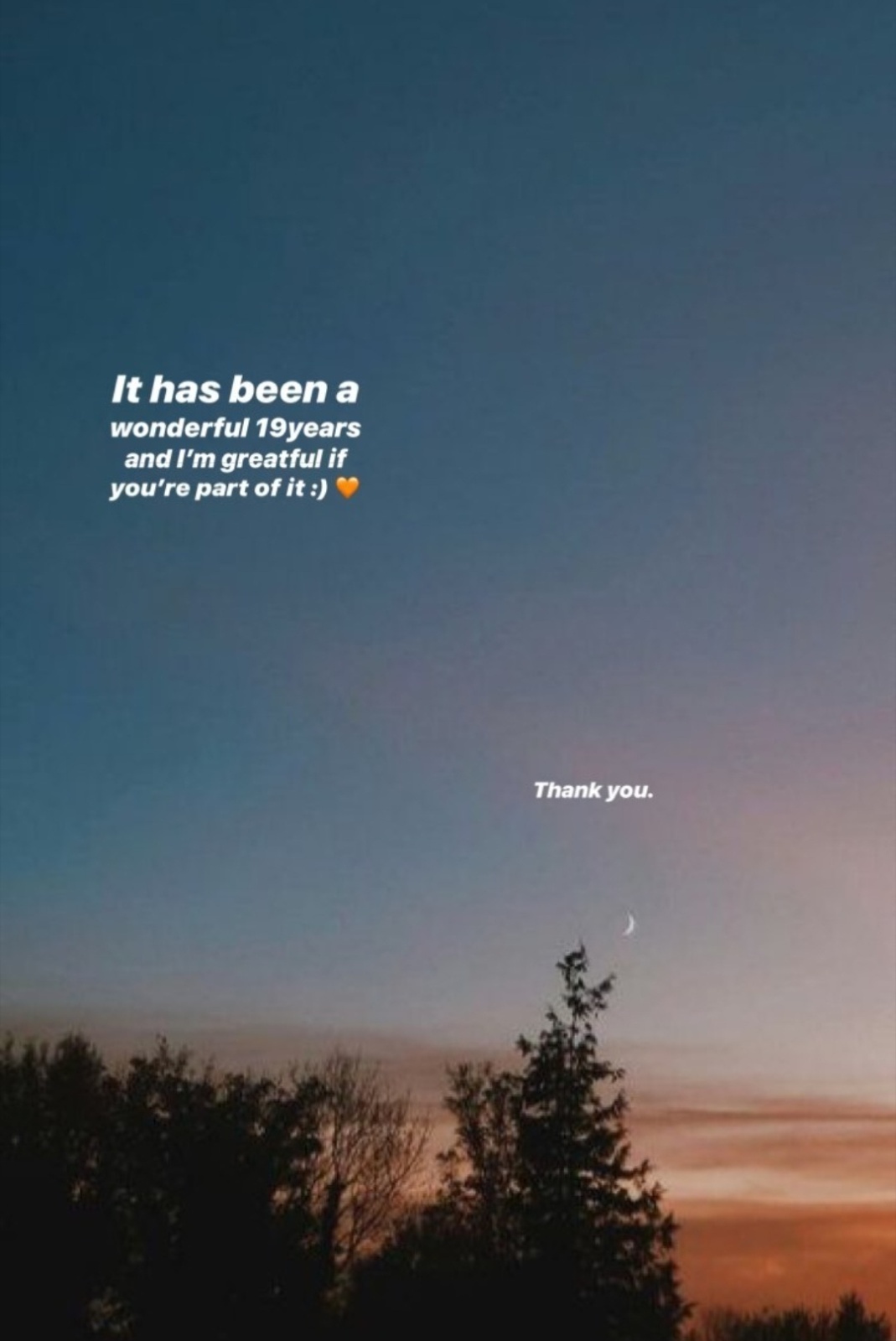 The talented young swimmer was said to have recently returned from training in Singapore, and had represented Sarawak at the Malaysia Games. Bulletin TV3 reports that the deceased had allegedly been suffering from a depressive episode for at least 3 days prior to his death.

We extend our deepest condolences to Ayrton’s family, and want to remind all our readers that if you ever need help going through life, reach out to a loved one or a professional. Alternatively, you may also contact Befrienders at 03-7956 8145 for counselling. 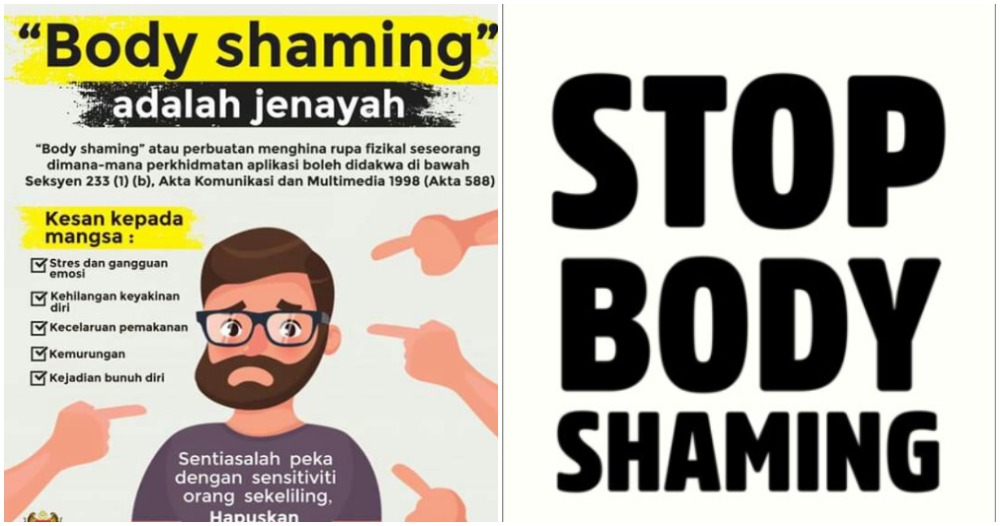