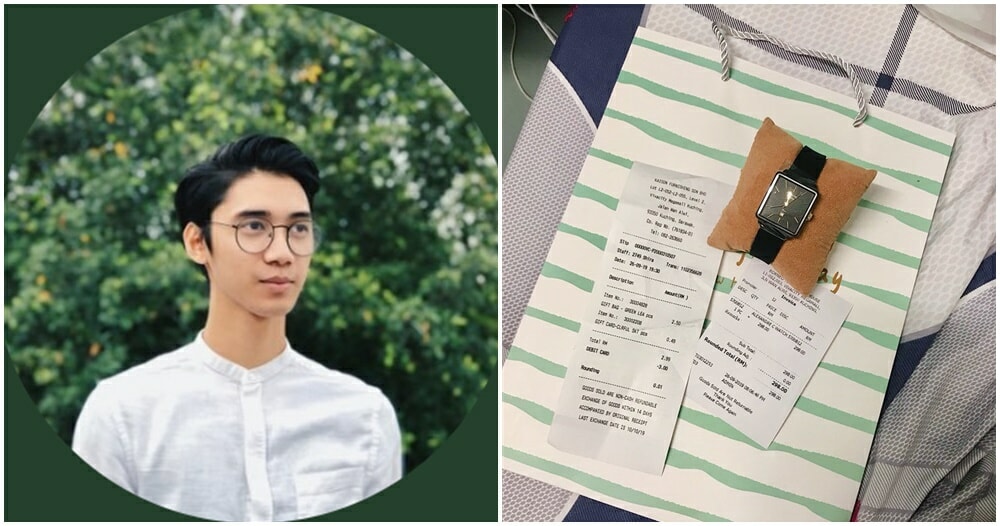 Good deeds can go a long way. And this is just an example of how the collective response of good-willed social media netizens can create a ripple effect that positively impacts the lives of those who need it.

Mahatir, a final year student at University Malaysia Sarawak Kota Samarahan, felt a burden in his heart when he discovered that the 40-year-old mak cik cleaner in his dormitory block broke her watch and could not afford to buy a new one.

“She had an RM30 watch that she bought because of a buy 1 free 1 promotion but now it’s stuck at 8.30 forever because water entered the watch when she was washing our university toilets.”

The broken watch was a great inconvenience to the poor mak cik, as Mahatir tweeted:

“Sometimes she would miss her van back home because she wouldn’t be aware of the time. When we were talking, she told me how badly she wanted a water-resistant watch so that she could wash toilets without worrying about the damage incurred.”

However, she couldn’t afford a new watch as she was a single mother and most of her income went into providing for her kids. Mahatir felt compelled to buy her a new watch but being a student meant that he also had financial restrictions.

So the smart netizen took to Twitter to start a fund for the mak cik and buy her a new watch:

“Let’s start a fund to buy this kind mak cik a new watch! I don’t usually do collections like these but this mak cik has become like a mother to me and I take her as my university mother.”

With the help of the Internet, Mahatir managed to raise enough funds to buy the mak cik a brand new watch. He even made a card for her to go with the gift! 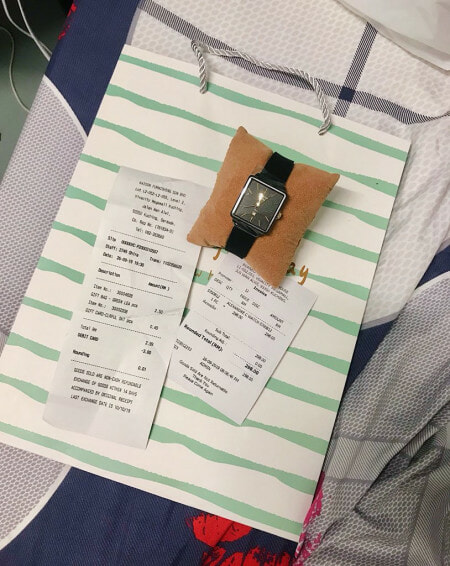 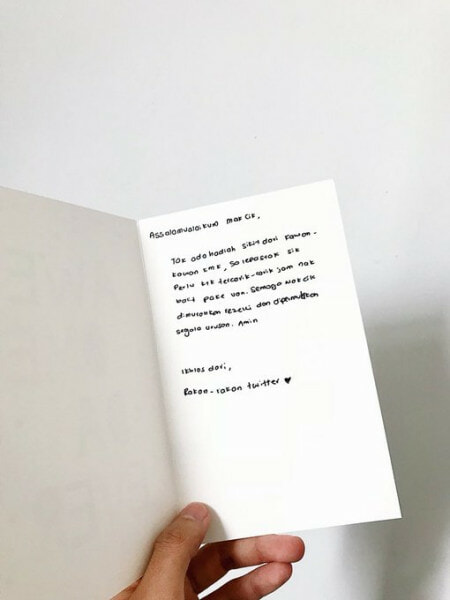 Here’s the video of Mahatir presenting the watch to her. Awww!

But that’s not even the best part. Mahatir said there were so many donations that he received up to RM600 from generous netizens who wanted to help the mak cik out!

Having used some of it to buy the mak cik’s watch, the kind hearted netizen suggested that he use the remaining funds to buy groceries for ALL THE OTHER CLEANERS at his university as well since the majority of them were single mothers in similar financial situations. The Twitter community was completely supportive and encouraged Mahatir to proceed with his plans! This story just keeps getting better and better.

After documenting his grocery haul for the cleaners, Mahatir ended the Twitter thread by thanking everyone who donated and helped spread word about the poor mak cik’s situation.

May the actions of this generous netizen inspire us to use social media for the right reasons! Kudos to you, Mahatir 🙂 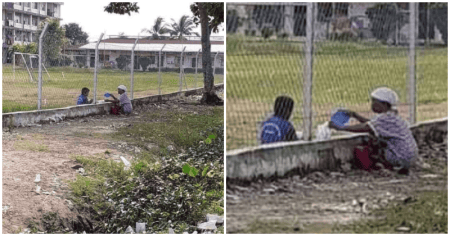