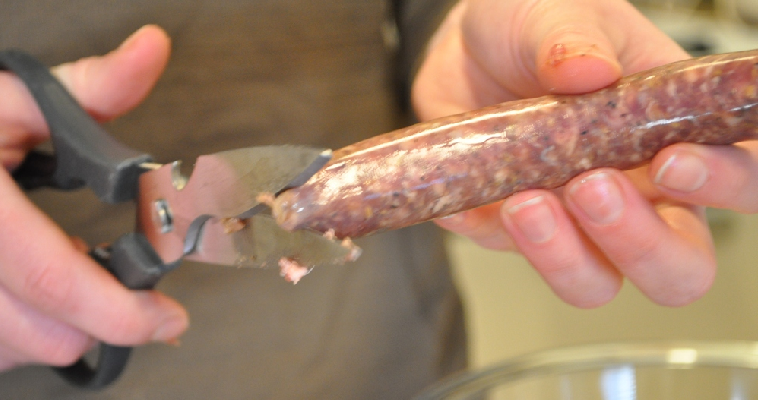 The recent increase of rape and incest cases in Malaysia has raised huge concerns among the citizens and ministers as they debate whether the current sentences that were in place to punish these monsters are enough to deter others from committing this heinous crime. 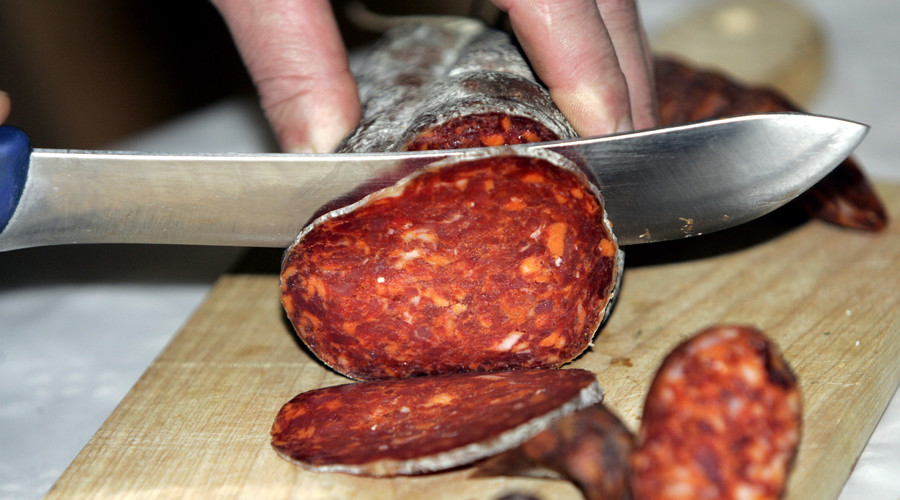 If you have noticed, many of the commenters who read about such cases would often suggest that the court sentence these rapists to be castrated, and said that just going to jail and caning is not enough. Well, it seems that for one state at least, they are mulling over this option for would-be rapists.

According to FMT, the Sarawak state government is discussing a proposal to allow castration as a form of punishment at a high level meeting today. Hear that, rapists? Due to the rise of high profile rape cases in the state especially, the proposal will also discuss other methods of fighting sexual crimes, especially incest. 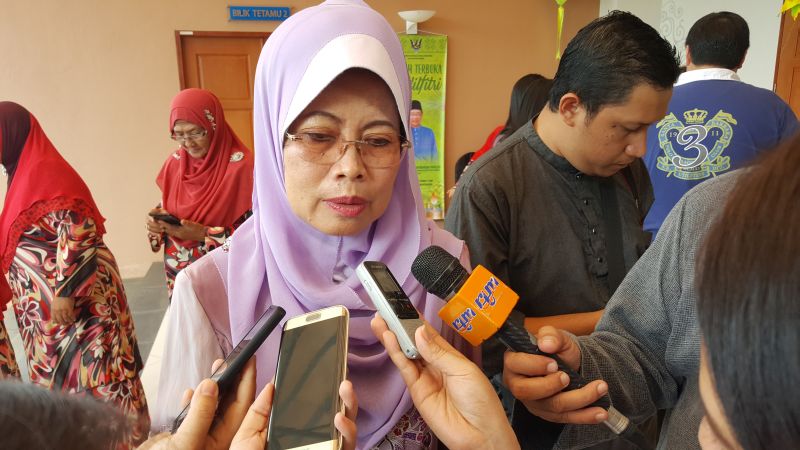 She said that the meeting she called will also be attended by representatives from her ministry, police, non-governmental organisations and medical department to discuss the proposal. The police are invited to attend as they are needed to provide the latest statistics on the sexual crimes happening in Sarawak. 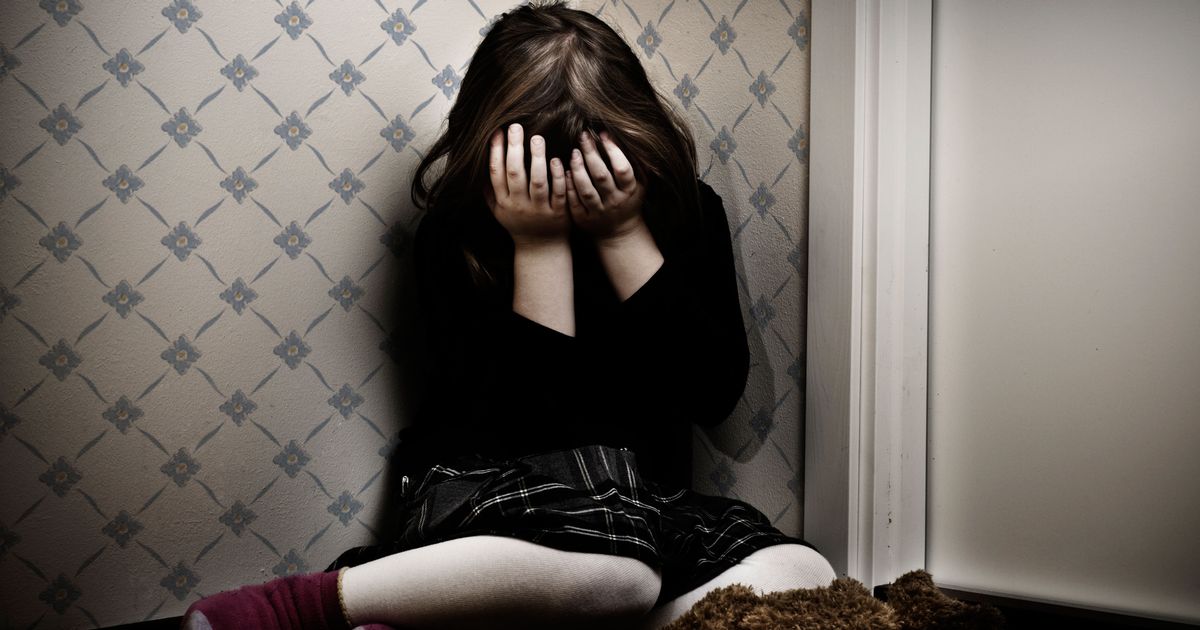 Abdullah agreed that if the proposal was passed, this would involve changes to the Penal Code to include castration as a form of penalty against convicted rapists. She also said, “There seems to be more incest cases reported this year when compared to last year,” and inferred that there could be even more unreported cases because of the victim’s unwillingness to destroy familial bonds.

“Due to the close relationship, lodging a police report will take a lot of courage on the victim’s part,” she added. The victims could also feel guilty for getting their family members in trouble. 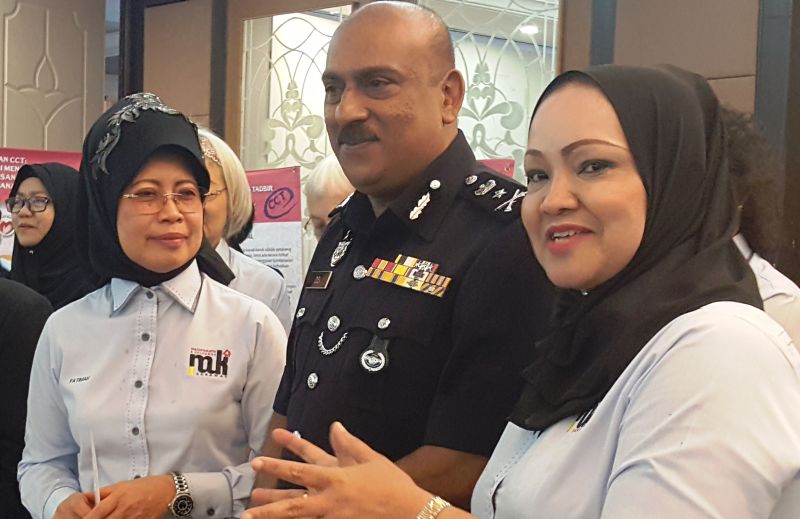 MMO reports that after the meeting, the Sarawak Social Development Council (SDC) has decided to profile the perpetrators and victims of incest as they wanted to know the reasons these cases happen. Abdullah says that they are expected to finish profiling by November and will have an in-depth discussion about castration as punishment.

Several of these rape and incest cases that took place in Sarawak include five family members raping one 12-year-old girl in July. In August, two teenage sisters were repeatedly raped by their father, grandfather and two uncles over the course of six years. One of them even got pregnant! 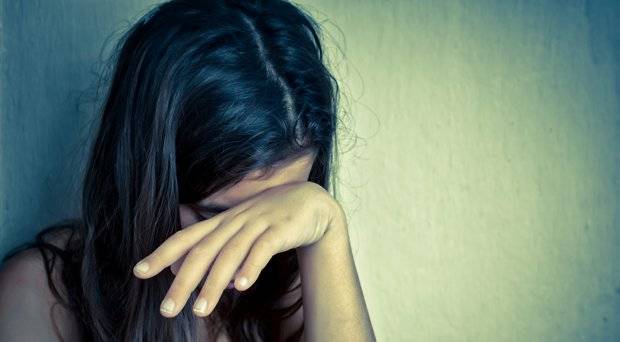 Other cases that are still under investigation involve two men in Sibu raping a seven-year-old girl for over a year while another Sarikei man was investigated for incest against his 15-year-old daughter.

Netizens were divided in light of this proposal as some of them agreed to the action while others disagreed. Some of them suggested that they should do chemical castration instead.

What do you think of this form of punishment for rapists? 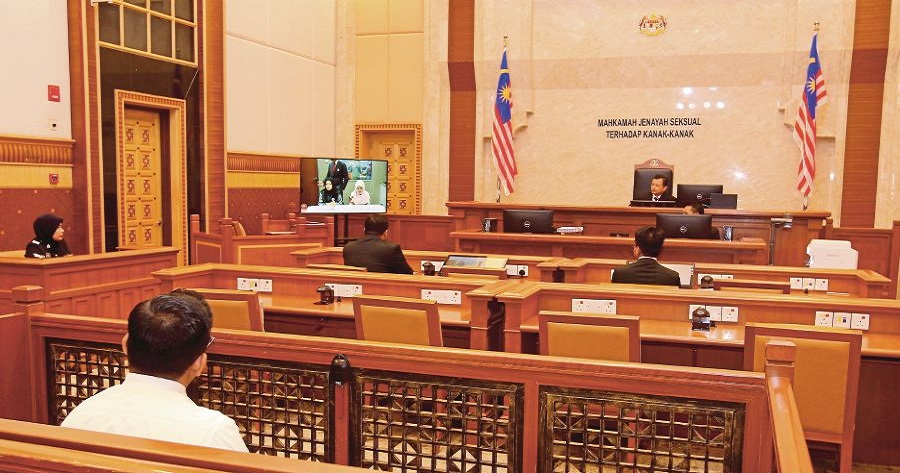