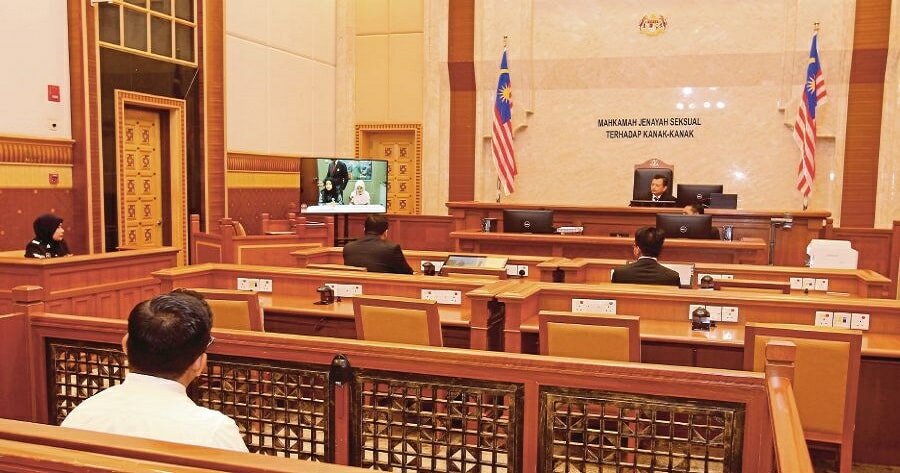 We’re honestly speechless from how horrible this case is.

According to the New Straits Times, a 37-year-old man from Shah Alam is expected to be charged in the Special Court on Child Sexual Crimes in Putrajaya today for allegedly raping and sodomising his own daugther 600 times.

The man reportedly committed these crimes over the past two years and has been under police custody since 26th July. It was reported that he began raping and sodomising his daughter since his divorce, when she came under his custody while her two younger sisters, aged 9 and 11, went under her mother’s custody. 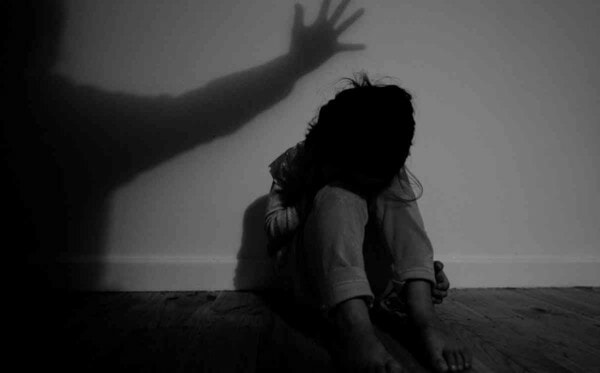 The daughter decided to tell her mother about her traumatic experience when she learnt that her father was trying to gain custody of her sisters.

Each count of sodomy carries a minimum five-year jail sentence and whipping. For rape, the suspect can face a minimum of eight years in jail and at least 10 strokes of the rotan.

This means that he could face at least 3,000 years in prison including whipping for 599 counts of sodomy and one count of rape.

This sentence does not include his other charges of sexual assault and abuse. 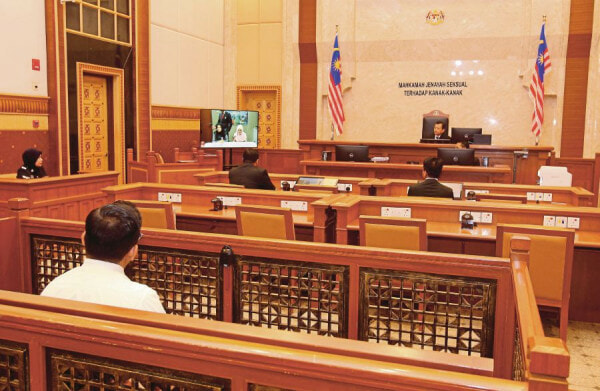 “The suspect will be charged tomorrow with 599 counts of committing carnal intercourse against the order of nature without consent, and one count under Section 376A of the Penal Code for rape,” said Selangor Criminal Investigation Department Senior Assistant Commissioner Fadzil Ahmat.

The suspect’s fate will be determined in court today. If found guilty, let’s hope he gets put behind bars for the rest of his life. 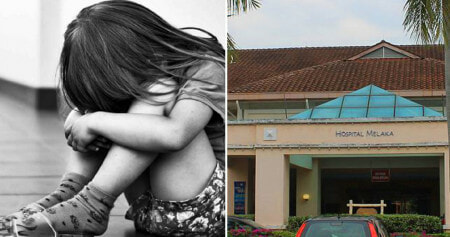