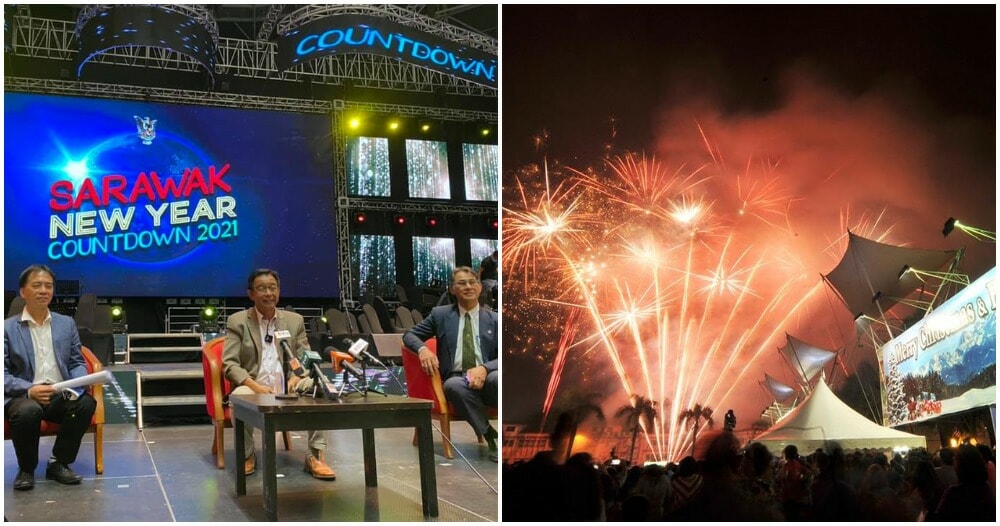 While we all definitely need a pick-me-up after the year we’ve had, but is a massive crowd event really what the people need right now?

Despite relaxed SOPs, we need to remember that Covid-19 still hasn’t left us especially with fluctuating cases being reported daily. After the fiasco that happened during the Sabah elections which is said to be the main cause of the third wave of infections, you’d think things would change this time around.

However, it seems like the Sarawak government will be hosting a New Year Countdown 2021 event on Thursday (31 December). The event is set to happen in Stadium Perpaduan, Petra Jaya with total guests of 1,000 people including Sarawak Chief Minister Datuk Patinggi Abang Johari Tun Openg, reported Berita Harian. 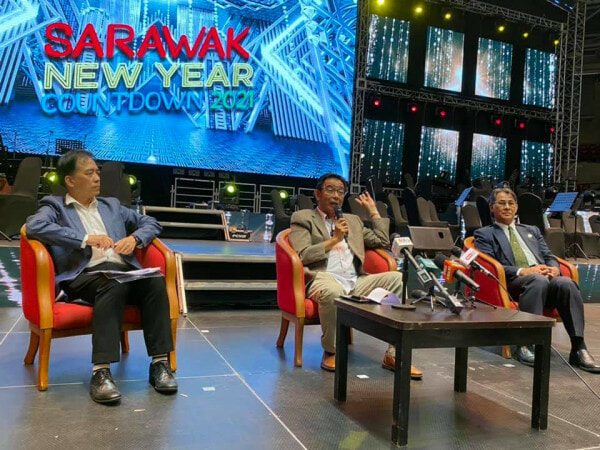 While Defence Minister, Datuk Seri Ismail Sabri Yaakob said that huge gatherings during New Year’s Eve are not allowed, Datuk Abdul Karim reassured that the event won’t be like previous years which was held at the Waterfront Centre when crowd control was difficult.

“The stadium is a suitable venue because we can control the capacity. We are limiting it to 1,000 invited guests as we comply strictly to the standard operating procedures (SOP). We are inviting those who have been looking after us, the frontliners.”

The minister added that they want to usher in 2021 with hopes that the year ahead will be a happy year. During his press conference yesterday (29 December), the minister made a public apology towards Malaysian artiste, Dayang Nurfaizah, who’s set to be the lead singer at the concert.

For any Malaysian travelling to Sarawak, they will be required to quarantine for ten days and swab tested in Peninsular Malaysia first. According to Karim, if people enter Sarawak for special cases, they can be here for 72 hours without being quarantined granted they have their swab test done. 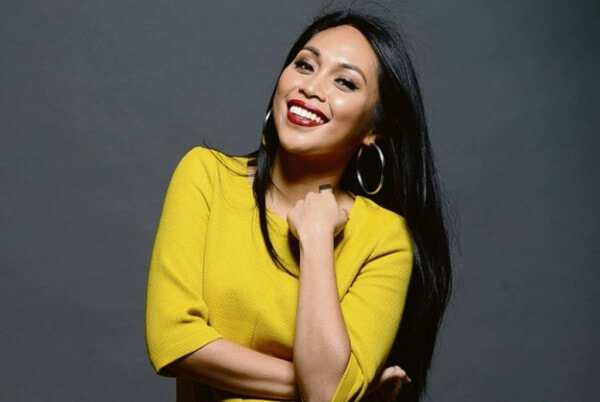 Dayang Nurfaizah had another swab test and was asked to quarantine upon arriving in Sarawak despite having special permission. The minister explained that he had managed to get the clearance to enter the state from State Disaster Management Committee (SDMC) chairman Datuk Amar Douglas Uggah Embas for her.

“How can you get swabbed two times in three days? Despite having clearance, I know some ‘smartass’ in SDMC must have overdone their duty and tried to be better than the minister!”

Sarawak Deputy Chief Minister, Datuk Amar Douglas Uggah Embas, gave permission so that Dayang is given flexibility from standard operating procedures (SOP) to enter Sarawak without having to take a swab test and quarantine.

The 2021 Countdown is said to be filled with performances from local artists and musicians and even a fireworks display outside the stadium at midnight. The event will be broadcasted live on TV Sarawak and UKAS Facebook pages starting 8pm so that all Sarawakians will be able to watch the show.

What do you guys think about this event? Let us know what you think! 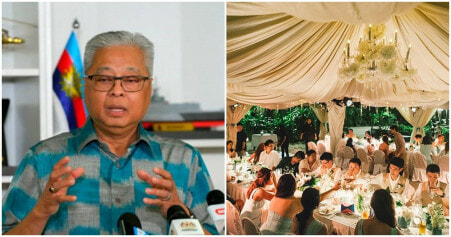