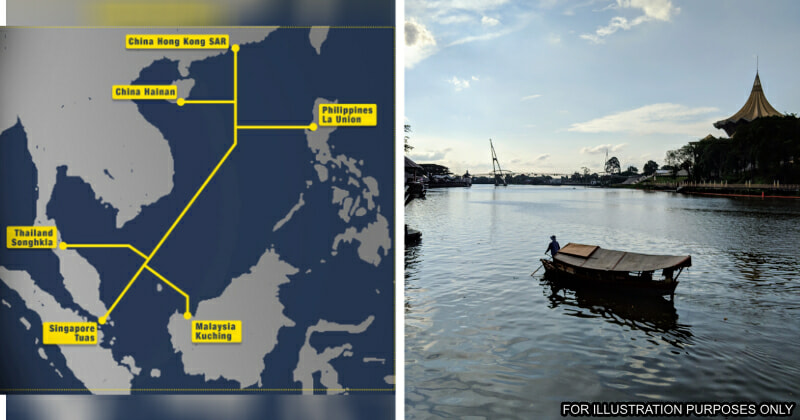 As reported by Dayak Daily, SEA-H2X will consist of at least 8 fibre pairs between Hong Kong and Singapore with a design capacity of a whopping 160 terabits per second. Should the construction of the cable be on time, it would be ready by the year 2024. 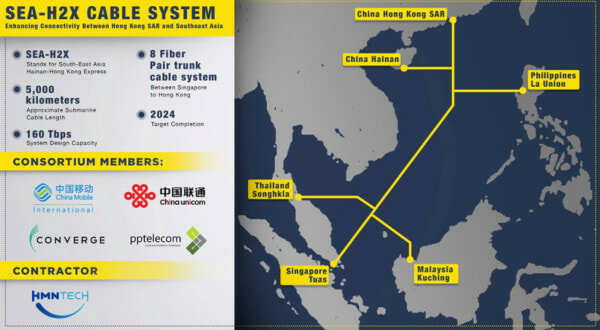 The consortium announced on Thursday (12 May 2022) their commitment to the partnership to construct and operate the new submarine cable. Furthermore, the SEA-H2X Project parties have also appointed HMN Technologies Co Limited to build the cable in a fully funded project that will greatly enhance connectivity in Asia.

“PPTEL SEA-H2X is transforming the telecommunication landscape in Malaysia from our home base in Kuching, where we are launching the first Tier IV Data Centre in the region in Q1 2022, co-located with our new CLS at Santubong.”

He further elaborated that the strategic location allows for new low latency routings between China and Jakarta, via SEA-H2X and BaSICS (Batam Sarawak Internet Cable System) which is also expected to be completed in Q1 2022.

What do you guys think of this new submarine cable which will benefit Sarawak and East Malaysia? Share your thoughts with us in the comments. 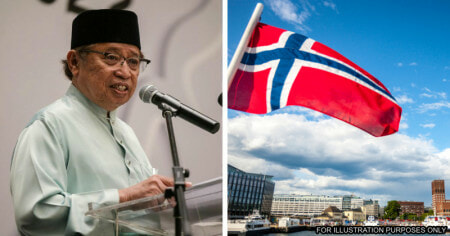