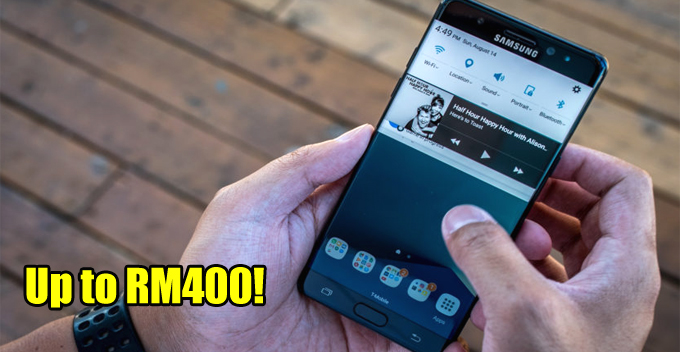 If your buruk phone has been giving you headaches and doesn’t resonate with your new-found personality in 2018, then it’s time to get yourself a new phone, and we have just the right (and relatively cheap) ones for you!

Just recently, Samsung has announced new price tags for three of their smartphones, and they are pretty generous with the discounts too! According to The Star, the price cut is effective from January 2018 and the models bearing the new price tags are:

The Note FE rocking the Super Amoled screen and some other impressive specs is now priced at RM2,199 after a massive price cut of RM400!

Since the price mentioned above was released by Samsung Malaysia, you can expect to find cheaper deals online such as on Lazada! A quick browse through showed that the Note FE (64GB) is already available for RM2,079!

Can save even more! 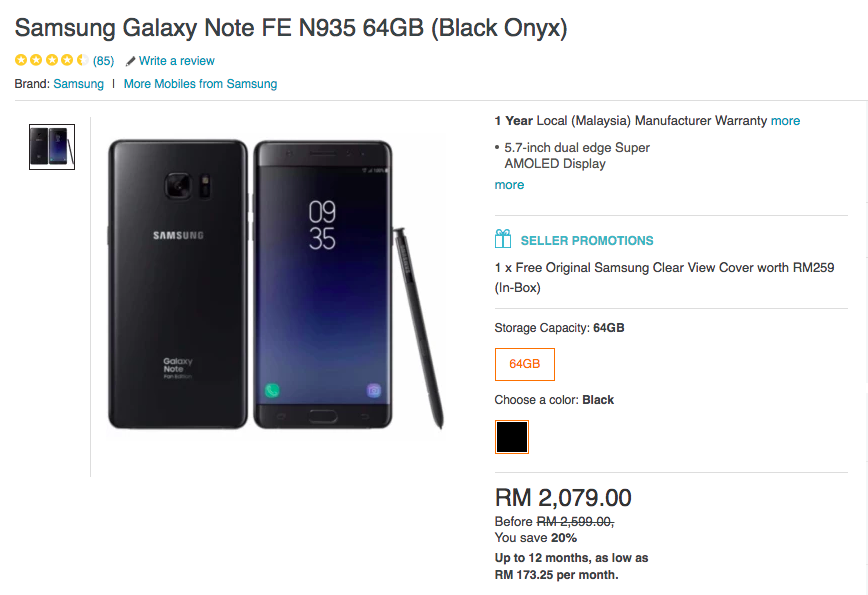 If you love the twin rear cameras action of some flagship models but you’re a bit tight on budget, you can always go for the Galaxy J7+ as this one bears dual rear cameras! The price for this has been reduced from RM1,599 to RM1,299, saving you a whopping RM300!

Understandably, the already affordable Galaxy J7 Pro received the least amount of discount, which is RM100. The current price for this model is RM1,099 after discount. 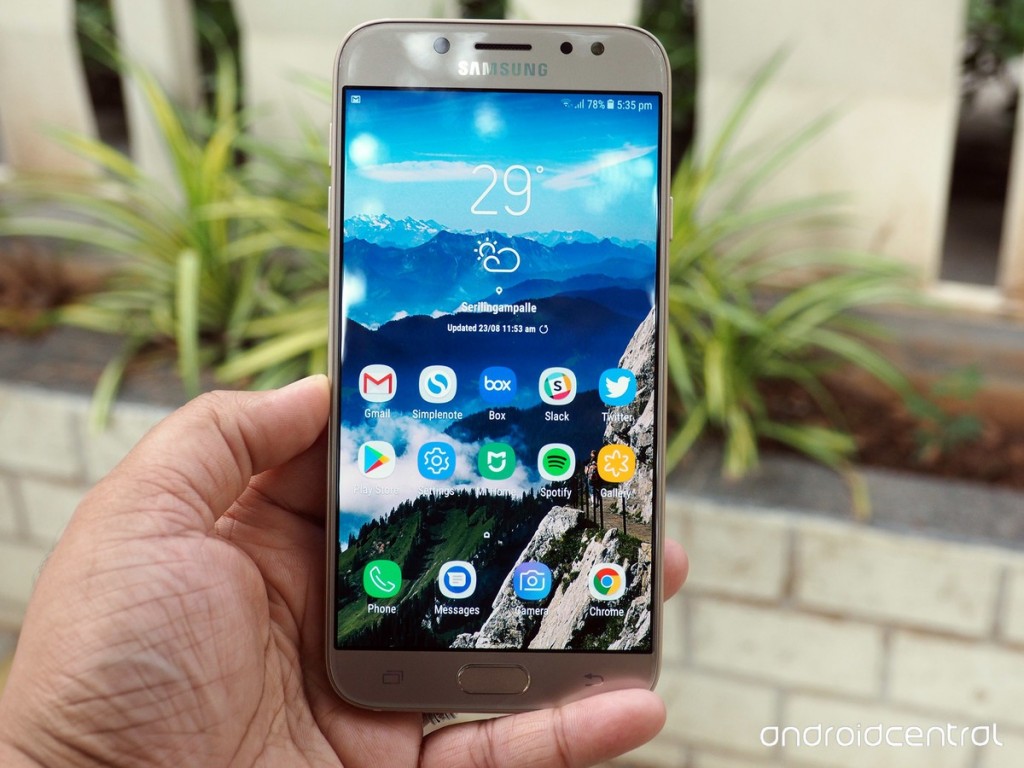 After Samsung Malaysia revealed this good news, there has been some mixed reactions among netizens. Some were happy about the price cut, while others suffered from ‘heartache’.

“I bought the Note FE when it was RM200 cheaper on promotion. I should’ve waited a little while longer!” a netizen commented.

So guys, if you’re looking for a new phone for the ‘new you’, why not consider one of these models?

Also read: If You’re Using iPhone 6 or Later Models, You Can Replace Your Battery at RM200 Off! 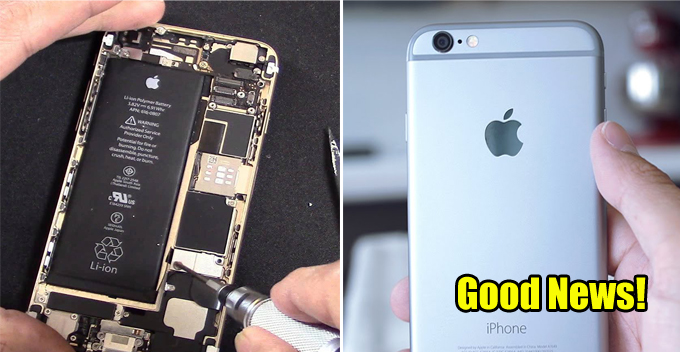