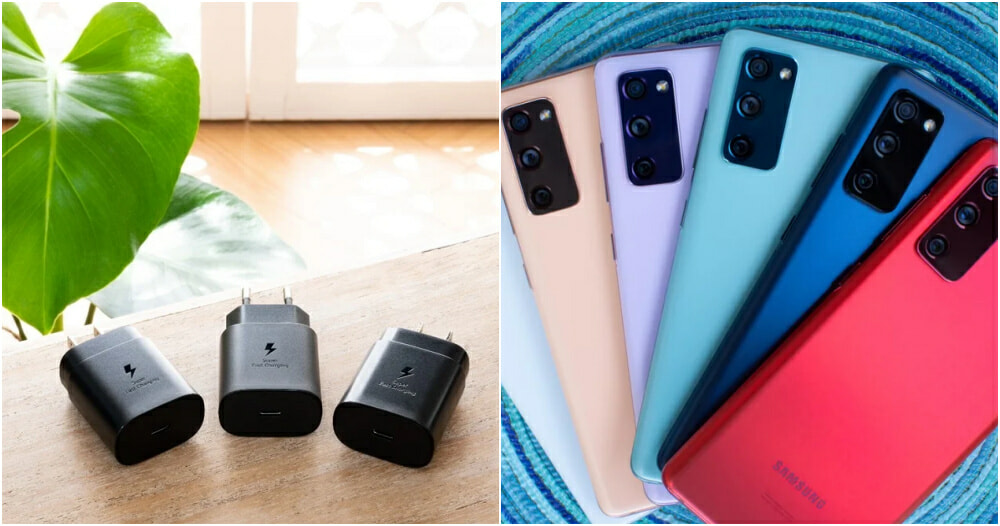 Most of us were shocked and unsatisfied when Apple revealed that they will no longer include charges together with their iPhones after the release of the latest iPhone 12.

The android competitor, Samsung too has decided to no longer include chargers with their phones!

As it turns out, Samsung will not ship power adapters or a pair of headphones with its upcoming Galaxy S21 series, which are said to be revealed in January 2021. 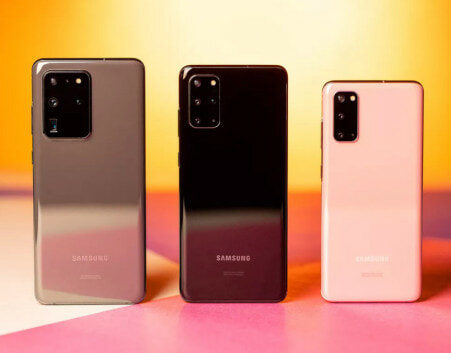 The upcoming Samsung Galaxy S21, S21+, and S21 Ultra will reportedly not have any accompanying charger, or headphones, much to the dismay of Android users.

As reported by The Verge, the company has decided to take them out because many people already have chargers and it helps to reduce costs.

No doubt that by removing charges from phone boxes could be an effective way for both Samsung and Apple to cut the costs of for their phones as well as making the packaging sleeker and smaller.

Although most of us are bummed out, we have to realise that this could also have a significant positive impact on the environment.

By taking the charges out of some of the top-selling smartphones, this may help reduce the number of chargers that go unused or are thrown away because, logically, most people already have a bunch more scattered around their house.

How do you feel about Apple and Samsungs decision? Let us know in the comment section below. 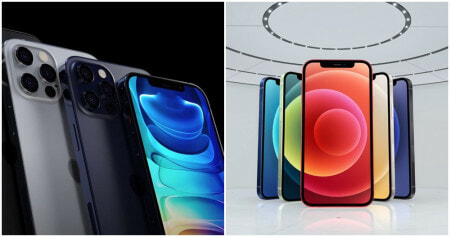