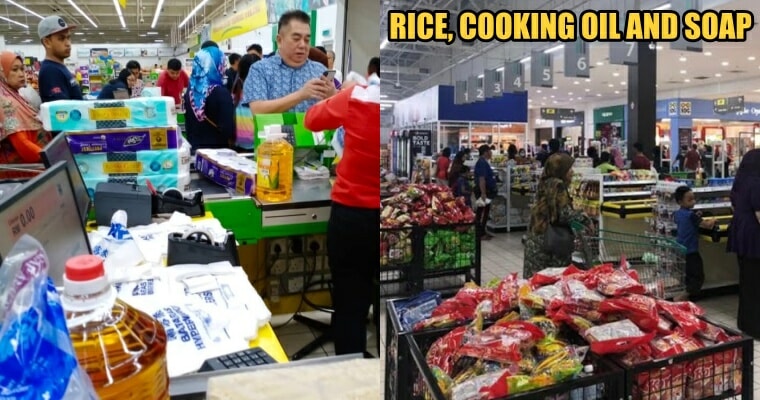 After the confirmation of Sabah’s Covid-19 cases, many people had begun to stock up daily necessities such as rice, cooking oil, and soap.

Apparently, this shopping pattern could already be seen in various supermarkets before the official announcement was made on 12 March. These observations were made by the supermarket cashiers, and some locals were reported to have stocked up on necessities right after positive cases were confirmed in other parts of Malaysia. 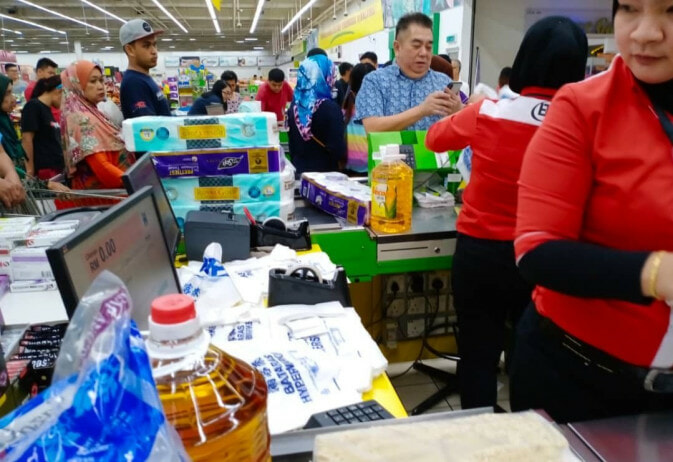 The people who decided to stock up on goods simply didn’t want to take any chances, seeing how the Covid-19 outbreak has no signs of slowing down. A housewife told The Star that she began stocking up essentials and medicine since February. Not just her, but other people who are residing overseas called their families in Sabah to advise them to stock up as soon as possible.

“My uncle in Hong Kong called to ask about our situation here and told us to stock up some food as the situation in China was bad, and it would eventually get worse here too.” 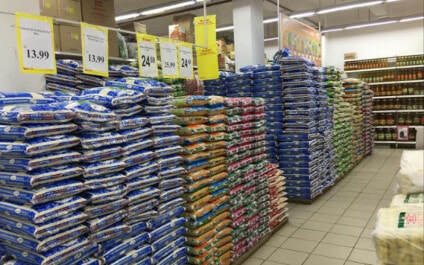 The good news is that there is no sign of panic-buying, as reported on Free Malaysia Today. After hearing that there were alleged panic-buying, the Sabah Domestic Trade and Consumer Affairs Ministry deployed officers to confirm the situation. They found out that there are no signs of panic-buying after checking 31 markets, 13 hypermarkets, 48 supermarkets, and 58 sundry shops and mini markets for the past 24 hours. 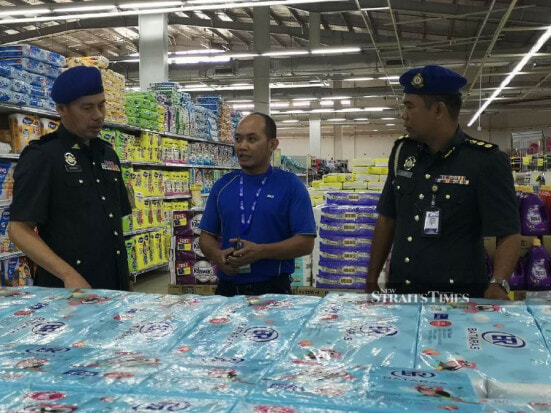 Following the current situation of the pandemic, Kinabalu MP Chan Foong Hin stated that the numbers of cases are expected to rise. However, he still urged the public to keep calm and maintain their hygiene by washing hands more frequently. He added that people need to act fast to help prevent the spread of Covid-19 because it only took Italy one week to reach 10,000 cases.

Sabah health officials are still in a meeting to come up with the best plan and measures to combat the spread of Covid-19, according to the Sabah Health and People’s Wellbeing Minister, Frankie Poon.

We understand the urge to feel secure with excess goods at home, but please do not overdo it and leave enough items for other people.

Also read: This Couple Is Going On A Date After She Offered Him Some Of Her Toilet Rolls During Covid-19 Panic Buying 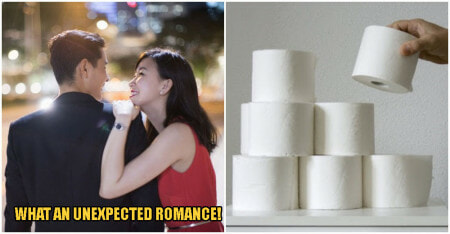