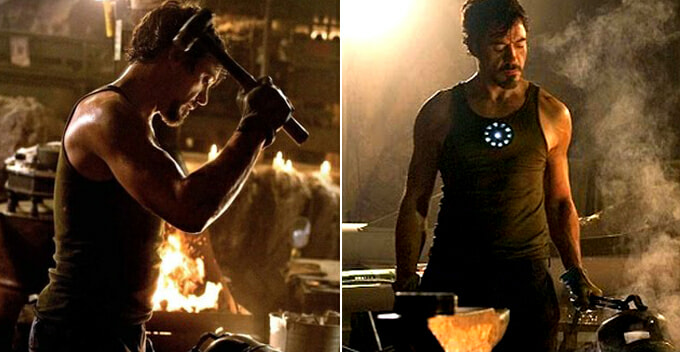 We all know that Marvel Cinematic Universe (MCU) movies only truly end after the customary post-credits scene that gives the audience a sneak peek into the next movie in the shared universe. This has been the tradition for all MCU movies since 2008’s Iron Man – that is, until Avengers: Endgame premiered. 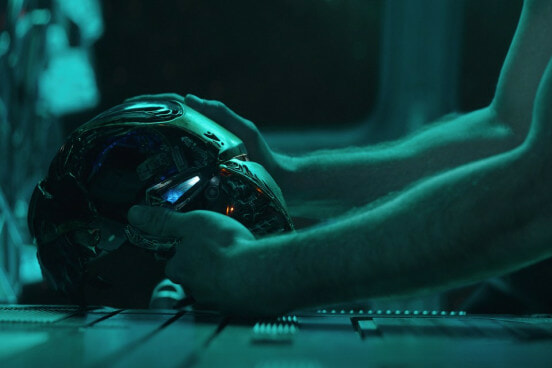 Although Avengers: Endgame directors the Russo brothers have clearly stated that there will not be a post-credits scene for Endgame, fans were still waiting for one after the movie finished and the credit began rolling. True enough, there was no teaser, but the directors did include one last Easter egg.

If you listen attentively, you’ll hear some metal clanging that sounds very familiar. It turns out that the sound you hear is Tony Stark building his first Iron Man suit in the cave where it all started, and Disney has confirmed it.

“It’s really just a homage (to Iron Man), sort of a little bookend. It started it and it ends it,” Joe Russo explains.

Here’s a video of that very scene to refresh your memory.

We will say no more to avoid spoiling the movie, but honestly, if you haven’t watched the movie by now, are you even a Marvel fan? If you’re watching Endgame anytime soon, pay close attention so you don’t miss this clanging sound! 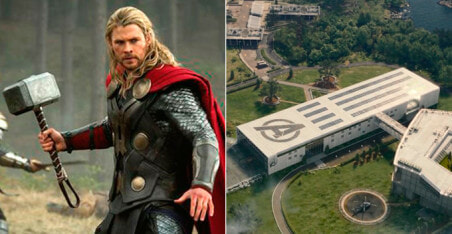