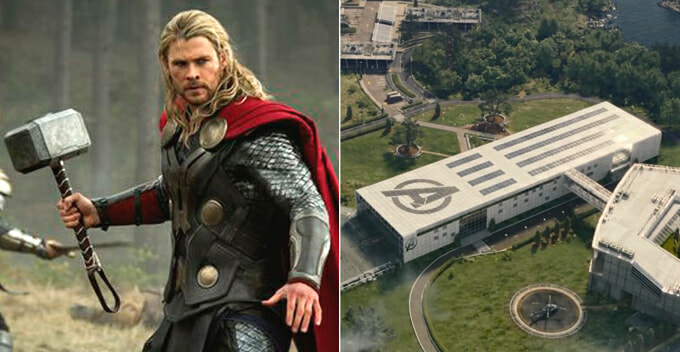 According to Daily Mail, Chris knocked down the house (presumably with a hammer) he bought and rebuilt it after getting approval from Bryon Shire Council in March 2017. This unbelievably huge house sits on 4.2 hectares of land and oversees the Seven Mile Beach, which offers the serenity that the couple has always wanted. 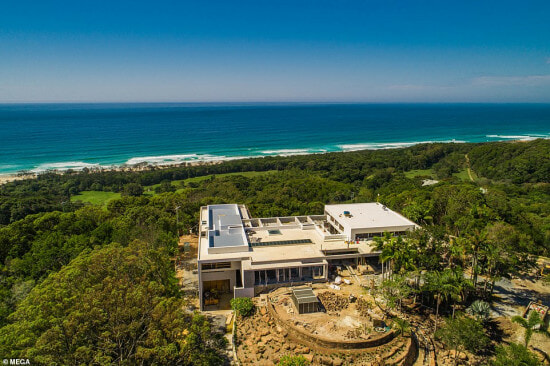 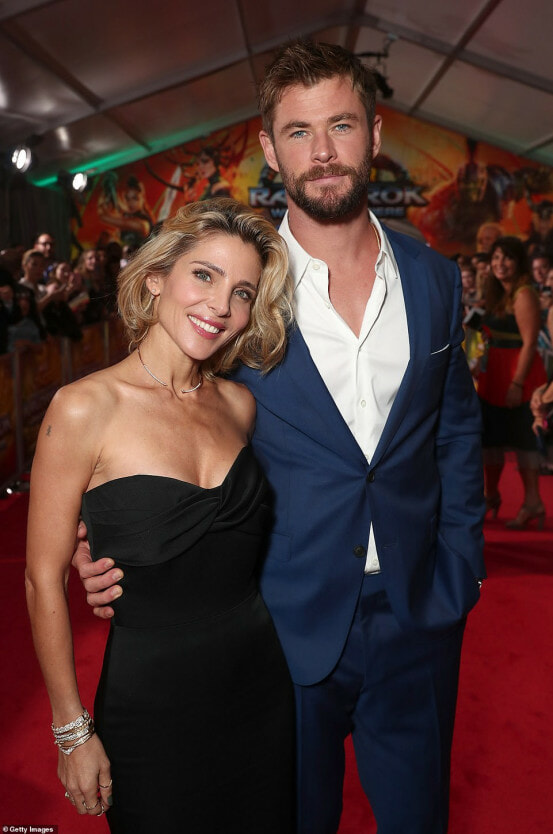 In case you were wondering, the property, complete with state-of-the-art appliances, reportedly has:

The mansion is so huge that netizens reckon it’s as big as, if not bigger than the Avengers’ headquarters! Don’t believe us? See for yourselves! 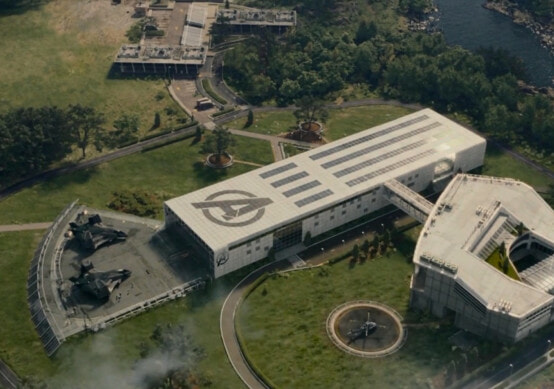 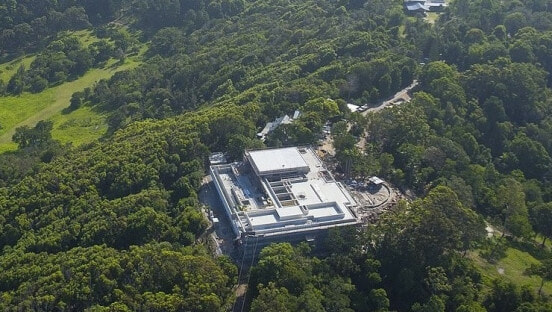 It was also reported that the couple will move into the mansion upon completion with their three children, India Rose, Sasha and Tristan. They decided to move from Los Angeles to Bryon Bay after the family found they were constantly under the scrutiny of reporters.

Admittedly, tearing down a $7 million resort-style home just to build a $9 million mega-mansion has caused unrest among locals. Some criticised the building for being too flashy and claim doesn’t fit in with the surroundings. Not to mention, the neighbours had to put up with the noise pollution caused by the construction.

Whatever it is, the mansion certainly looks worthy to be the house of the God of Thunder. Don’t you guys think so? 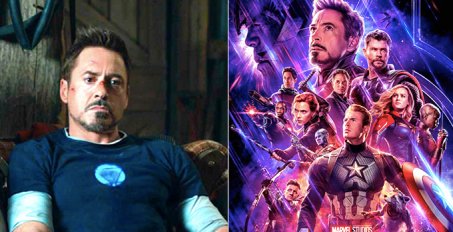