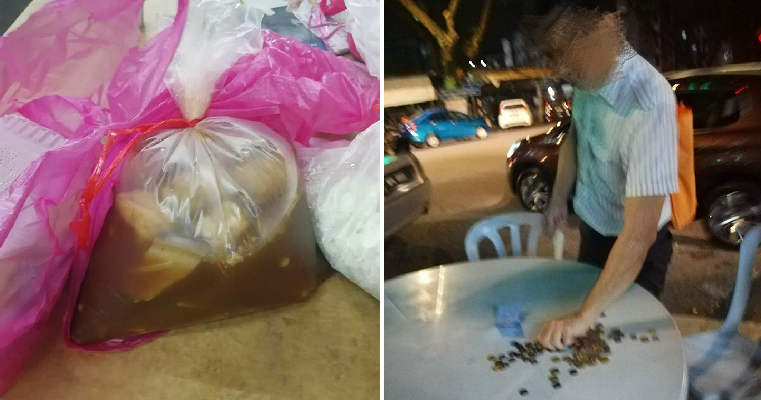 Eating out can be expensive at times but when we are prepared to eat outside, we often have a general idea of how much the food will cost.

However, a recent Facebook post went viral when a Malaysian girl who presumably works at a Bak Kut Teh stall in Desa Petaling shared how a well-dressed customer refused to pay for the meal he had eaten. The post has since been deleted but it surfaced on other pages as well. 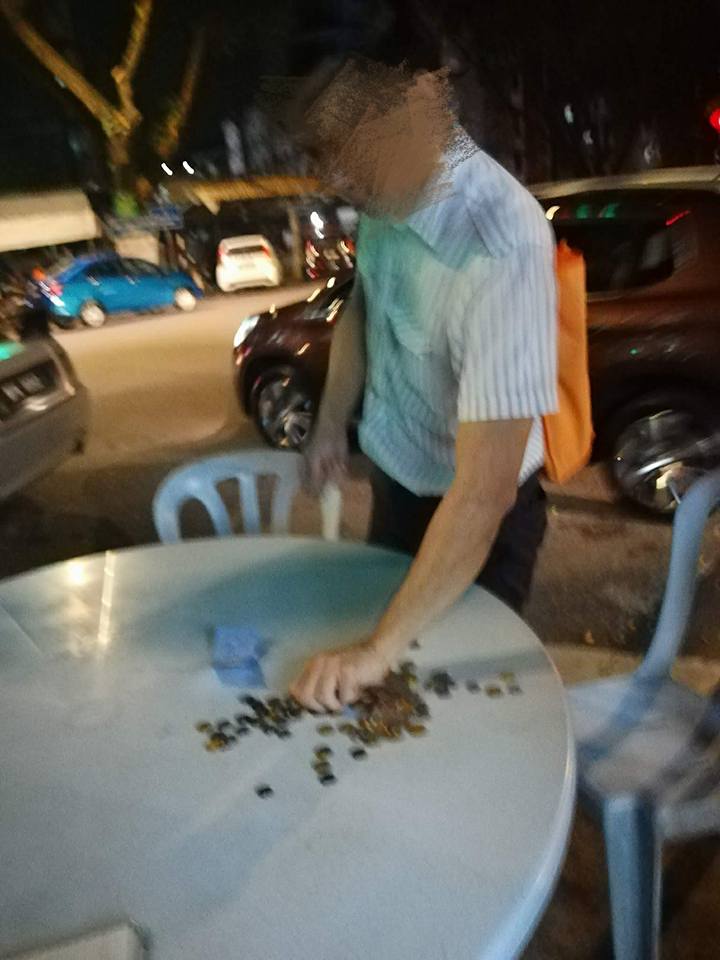 She wrote, “This man came to the stall and wanted to takeaway some Bak Kut Teh but didn’t want to pay up. He told us that he did not have enough money and wanted us to give him a discount.”

Times are hard nowadays and if the man had asked or explained it nicely to the stall owners, they would’ve probably understood his situation. However, that doesn’t seem to be the case because according to the girl, he started to rage and threw a tantrum saying that if they did not give him a discount, he would post it on Facebook. Whut. 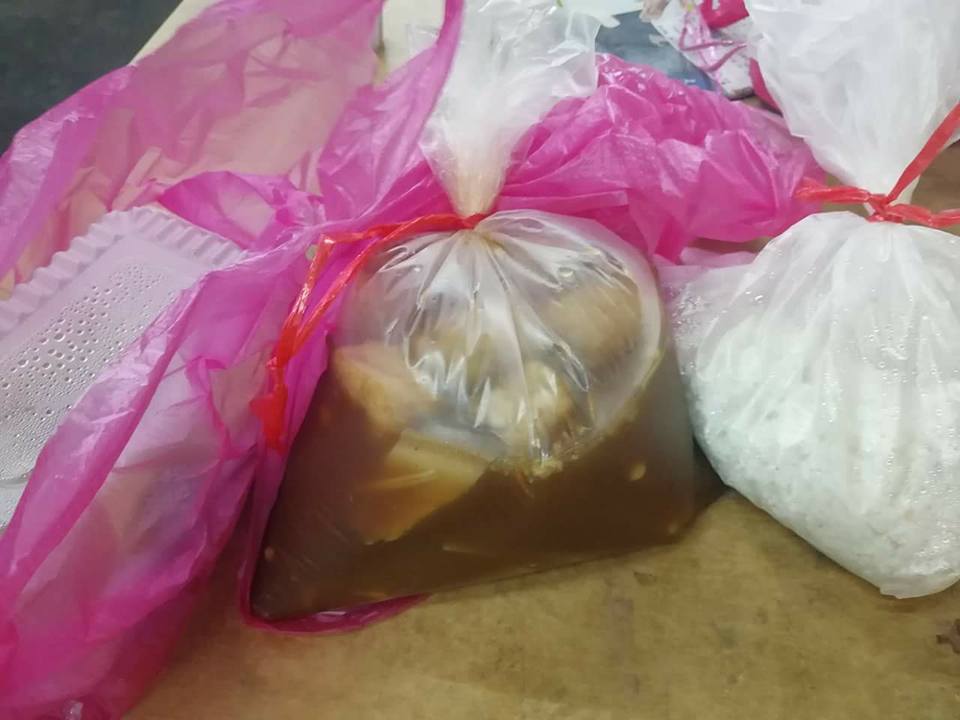 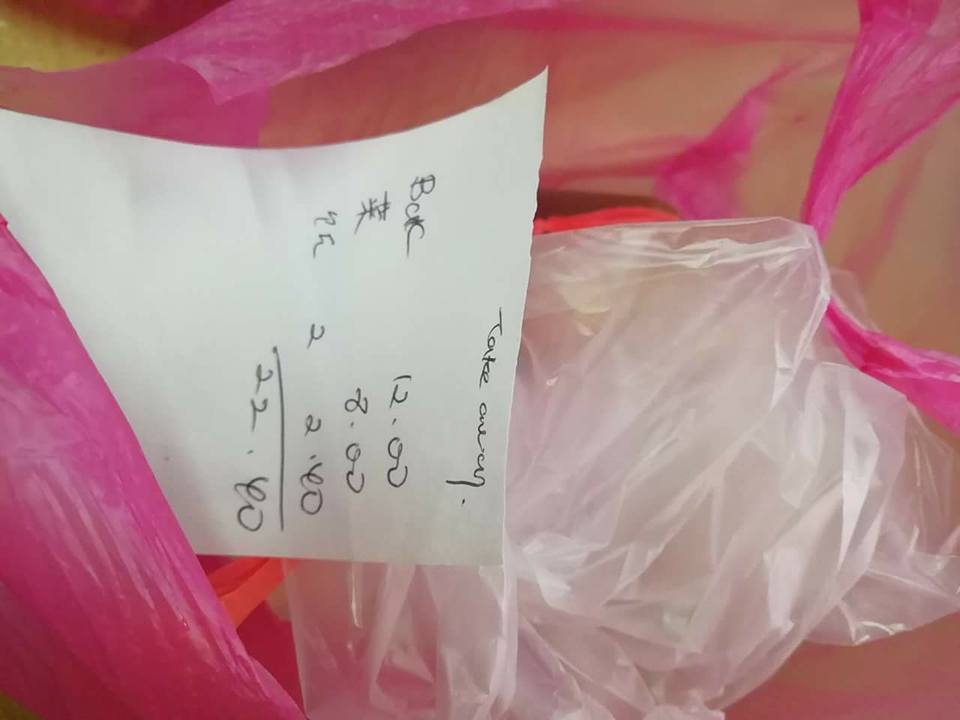 She added, “The pack of Bak Kut Teh that he bought only costs RM12 but he kept complaining that it was too expensive and that he wanted to make a police report. When we insisted that he paid up, he tried digging money out to pay but it wasn’t enough. He continued to ask us for a discount. It wasn’t that we minded giving him a discount but he was shouting at us and kept threatening to post the incident on social media as well as reporting to the police.”

Hence, she posted the status to warn others about the man so that they won’t fall prey to his antics. The status has since gone viral with more than 4,000 shares in 24 hours. 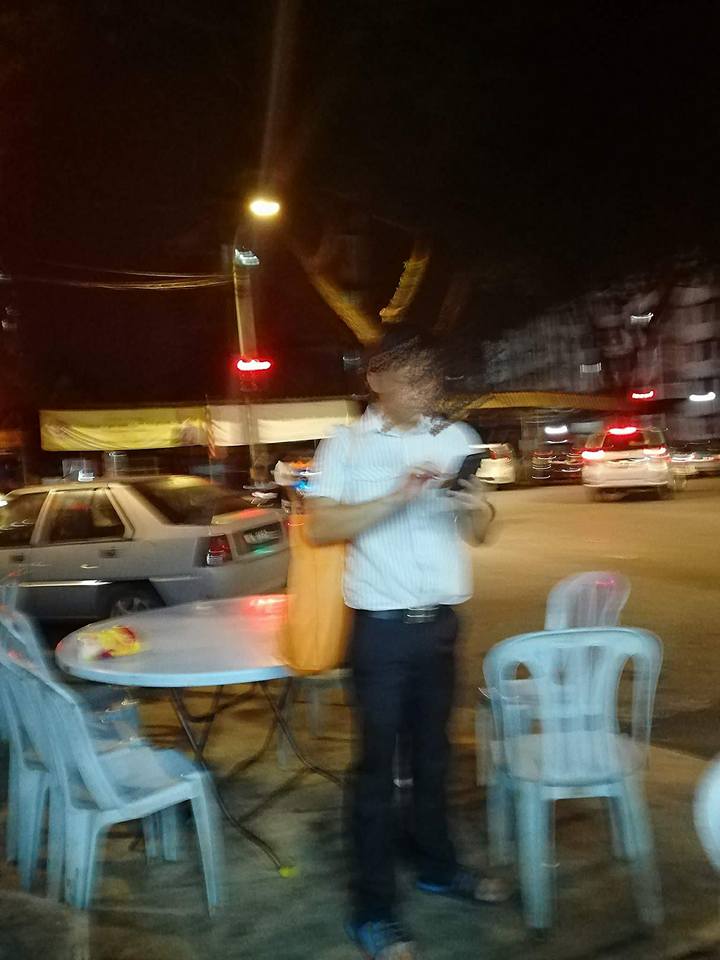 Other netizens who saw the status had a few different reactions with some of them siding the man while others said that what he did was wrong. They said, “RM12 for Bak Kut Teh is a perfectly reasonable price, he should have been prepared with enough money before he went to the stall” and “If he did not have enough money, he should have gone for a cheaper alternative.”

Those that were on his side said, “Maybe he was really hungry and did not expect to pay that amount. The stall owner could have just taken pity and treated him to a meal.”

What do you think about what the man did? Do you think the stall owner should have given him a discount despite his rude behaviour? 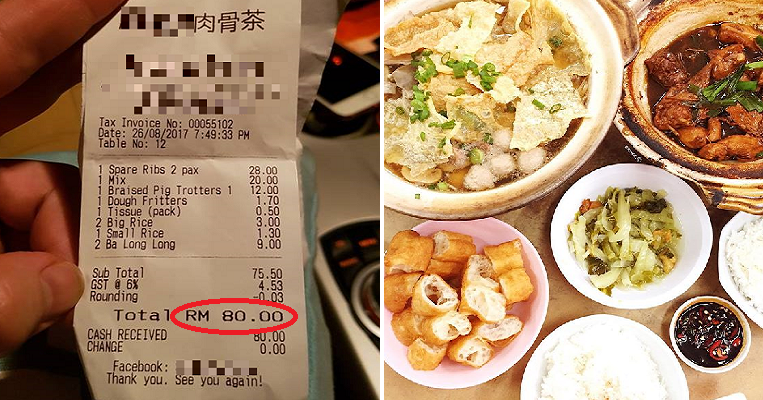