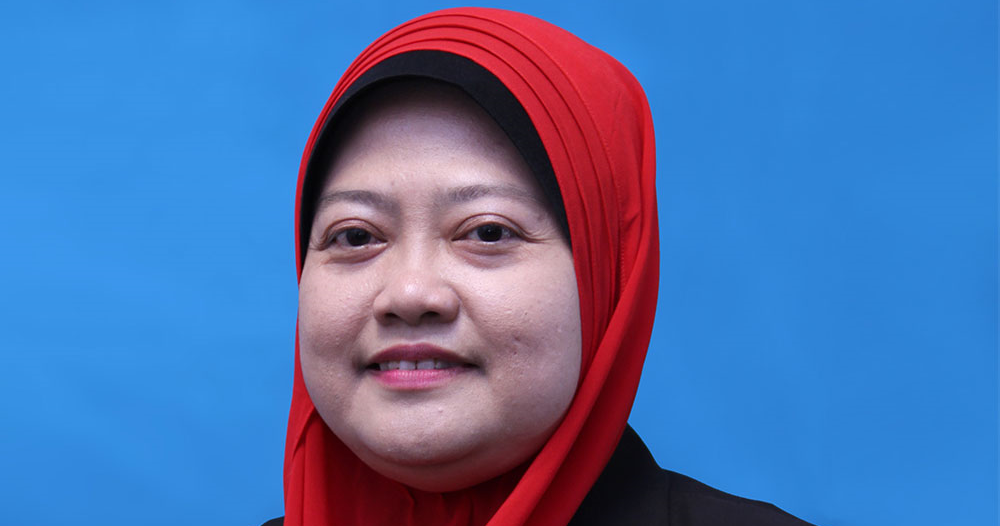 Weeks after the old government was overthrown by Pakatan Harapan, many changes had taken place in order to form a new administration. These changes include the resignations of the top brass in important organisations like the Registry of Societies (RoS). 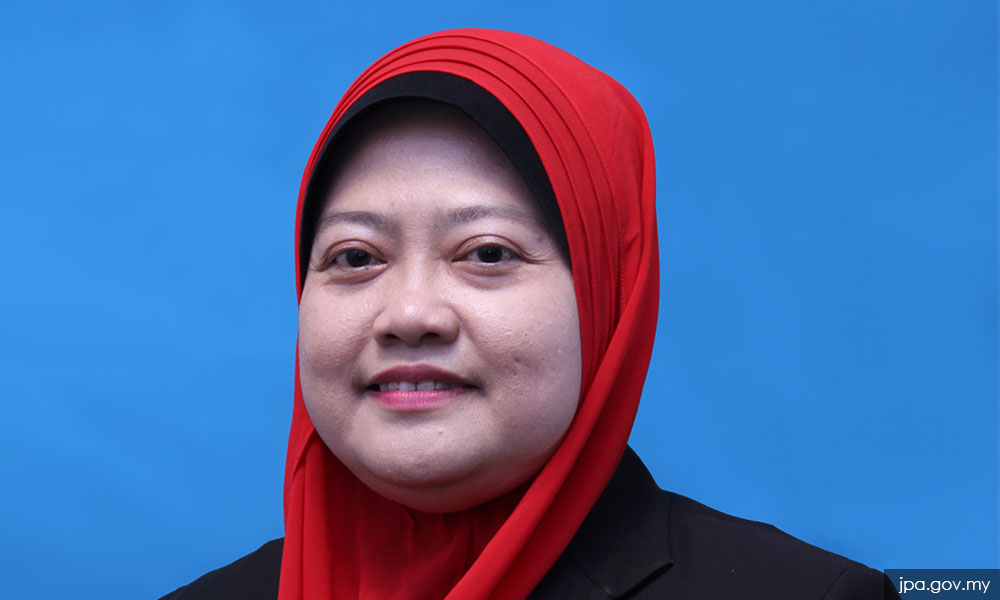 FYI, then-chief Suriyati was responsible for the temporary suspension of Parti Pribumi Malaysia (PPBM) as she initiated the suspension following Section 14(5) of the Societies Act 1966. 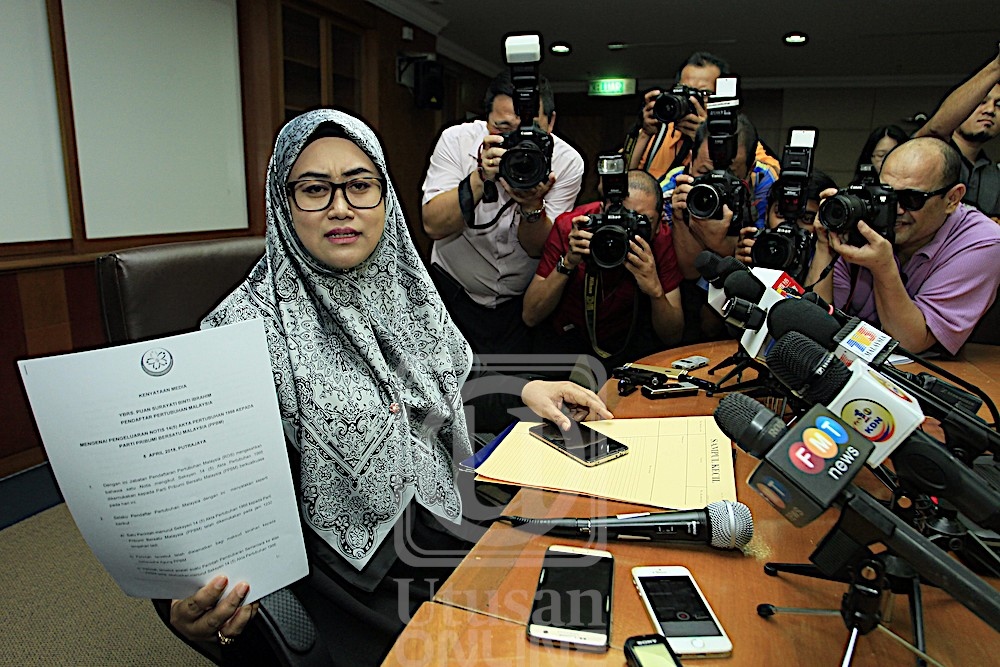 Meanwhile, the statement also revealed that Suriyati was transferred to the Public Service Department (PSD) on 22 May 2018. May she serve that department well! 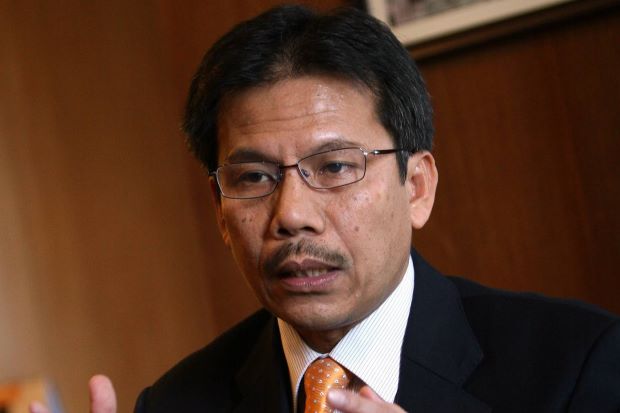 He further noted that previously, Masyati was a senior consultant at the Public Sector Transformation Division of the PSD.

Plus, she also has a lot of experience in administration and management.

No wonder they chose her!

All in all, changes are healthy for the country’s politics, so we encourage a lot more of them in hopes that it will produce positive outcomes that will benefit the country and its people. Change is the only constant! 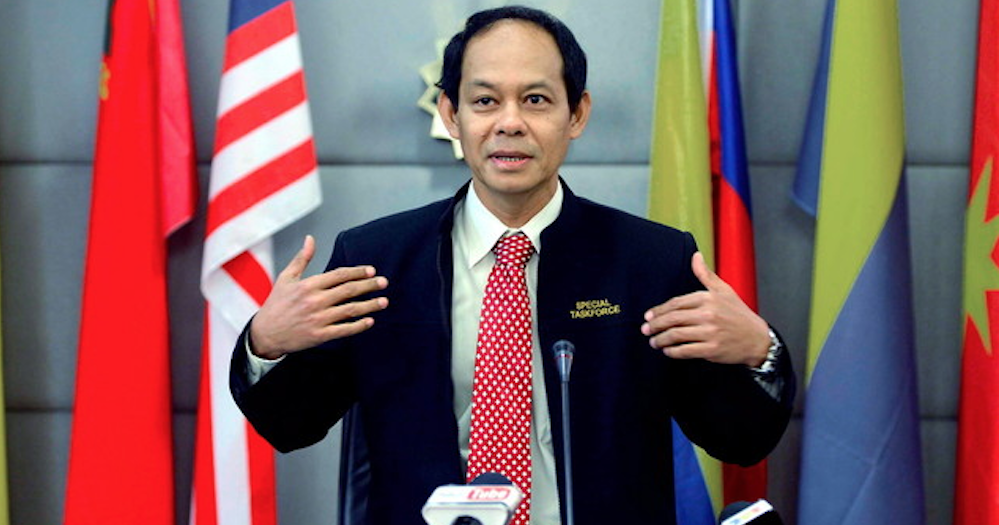