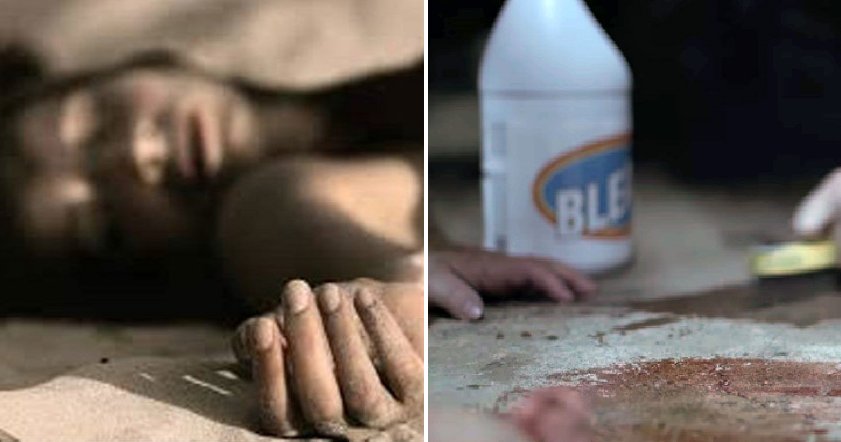 Rapists and criminals are getting bolder these days! Recently, the police received a report about two female kindergarten caretakers who were raped brutally by two robbers who broke in to the kindergarten in Pandan Indah. 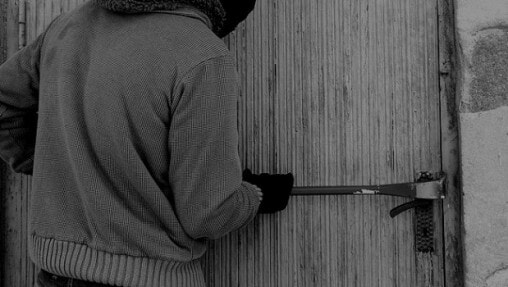 According to Kwong Wah, the two men originally intended to burgle the kindergarten but they had other intentions when they spotted the two staff who lived there. Unable to control themselves, the two criminals proceeded to rape the poor staff.

After that, they tried to destroy any “evidence” they left on the victims by splashing bleach on them. Seriously?! Luckily, none of the victims were hurt and they managed to lodge a police report after that traumatising experience. The police confirmed that the incident took place on July 14 at around 4am and the two rapists made off with one mobile phone and one television. An investigation has since been launched and the police have updated that they’ve managed to arrest seven suspects, comprising six men and one woman. They disclosed that the suspects are aged between 27 and 45, and most of them have many past criminal records. 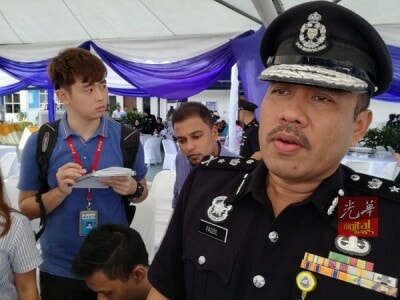 In addition, the mobile phone that the robbers stole from the kindergarten was found with the gang of criminals. Ha, kantoi!

These criminals need to be punished severely! 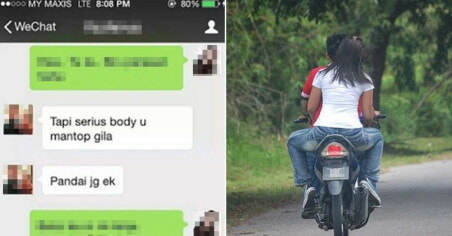