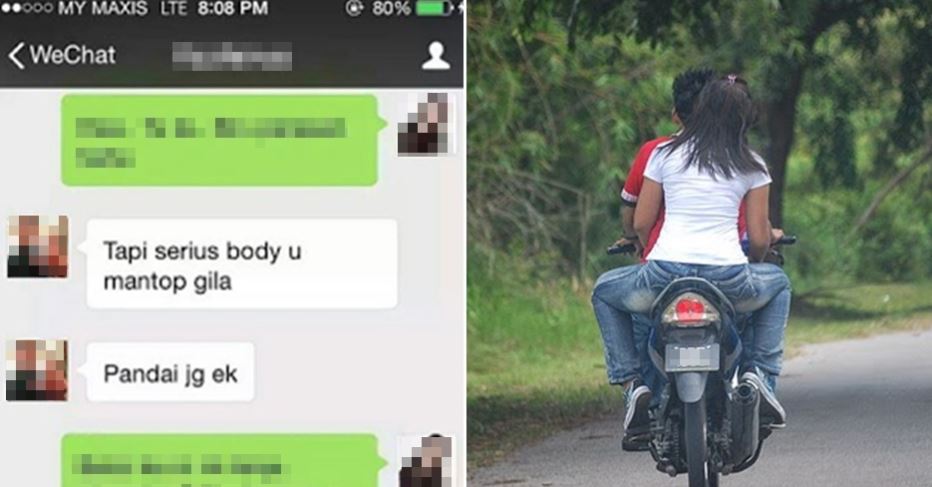 It seems the world is not getting anymore safer, especially from sexual predators. With the rise of the use of technology, there’s really no stopping these disgusting human beings from reaching out to their victims from anywhere in the world.

One netizen known as Zeeda Aziz recently shared to Facebook about the horrifying experience a young girl went through. 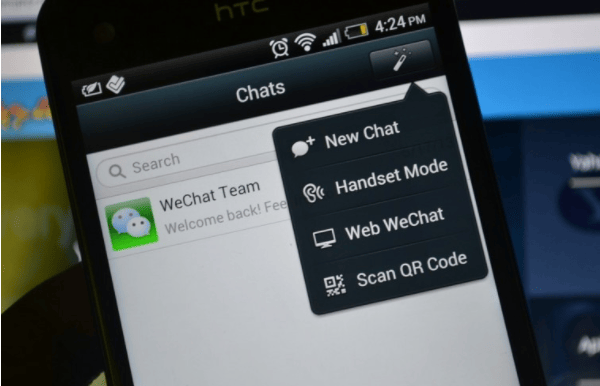 “I’m writing this status to all parents that allow their kids to own a smartphone, more specifically, those who own a WeChat account.”

“If they have such an app, please monitor their actions as closely as possible. Your child could become the victim of a rape, or even be a rapist himself.”

According to Zeeda who’s a social activist, this story she’s sharing is a true story about a teenage girl, and it all started after the girl got her very own phone. 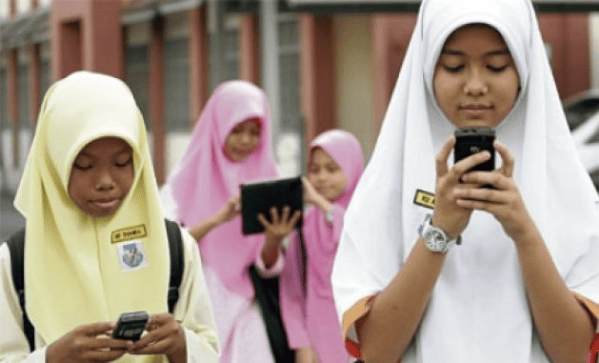 She had gotten the phone to aid her in her studies as she said that it’ll be much easier to communicate and discuss with her fellow coursemates about the assignments she needed to complete.

Her friends told her to download WeChat as it was their main channel of communication, plus this app had the additional function that allows users to make more new friends. This is by adding strangers ‘nearby’ your area.

“WeChat users will compete to be the most popular. More friends equals more ‘glamour’. This girl unfortunately fell for such a useless trend. Little did she know that one of her new ‘friends’ from WeChat would become her rapist.”

The guy who was accused to be her rapist is said to only be 20-years-old and was still studying in an IPTA. He initially did not come off as dangerous, plus his came from an educated family. 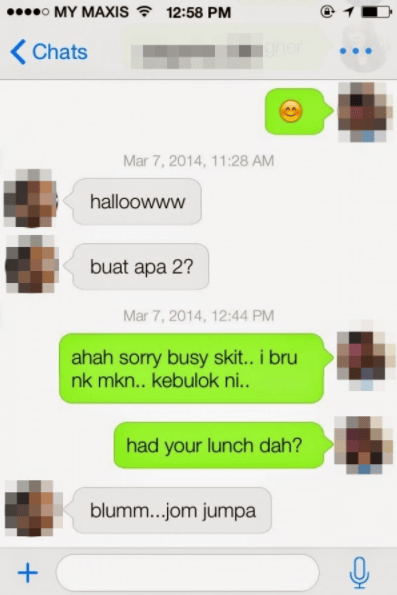 After just a week of chatting, the young man asked the girl out and said he’d bring her for a ride on his motorcycle. The victim who agreed to the outing was later brought to an unknown spot and was raped there.

Before sending the victim home, her rapist handed her a carbonated drink and told her to drink it, as it would supposedly kill the sperm. 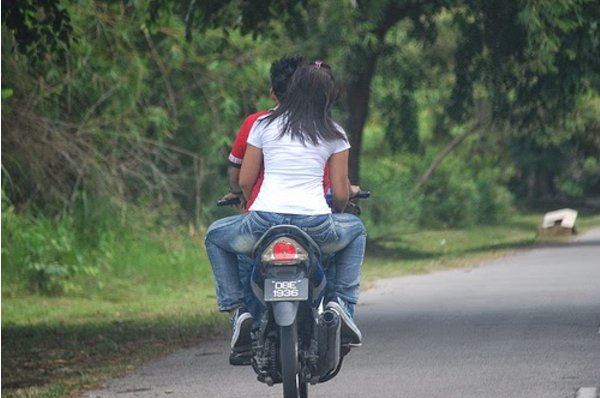 “The girl’s mistake was not only her trusting the rapist (that the sperms would die), but also her not telling this incident to any of her family members.”

Zeeda advises that if such a case ever happened to their own children, parents need to support them emotionally and file a police report as soon as possible.

“Victims who confess about being raped will be given treatment to prevent pregnancy from happening, and medical staffs will be able to extract the DNA from the semen to be used in court as evidence.”

Guys, remember what your parents used to tell you, don’t simply talk to strangers you meet online! 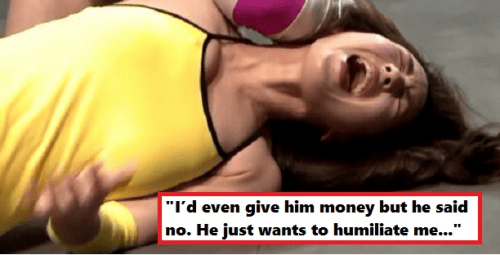