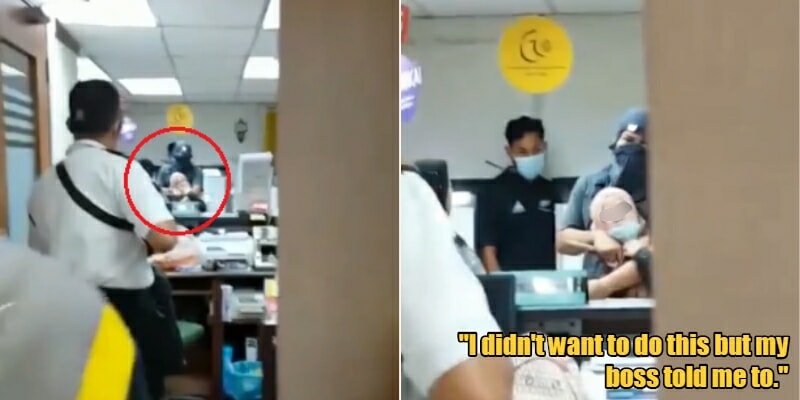 This morning, news broke about a 19-year-old teenager that was shot dead by a security guard after he held a woman hostage with a sickle to the neck in an attempt to rob a bank in Johor.

Many questioned the deceased robber’s motives and it looks like we’re about to get some answers.

As according to Harian Metro, the 26-year-old woman who was held hostage, Mardiah Mat Ripi, is now speaking up about what the robber said before he was shot.

“The robber said ‘I didn’t want to do this but my boss told me to’,” she said. Apparently, the robber also said he needed money or his younger sibling would die. He needed money to save his sibling. 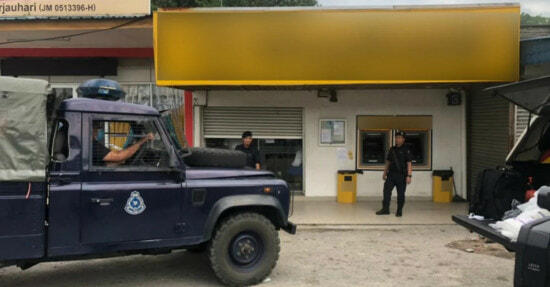 “There were customers asking him why he was doing it to calm the atmosphere. The robber said, ‘I didn’t want to do this, but I have to because my boss has my sibling. If I don’t get money, my sibling will die’. As I look back at the incident, it all happened so fast, I was so scared. My life was at the end of that sickle,” she went on. 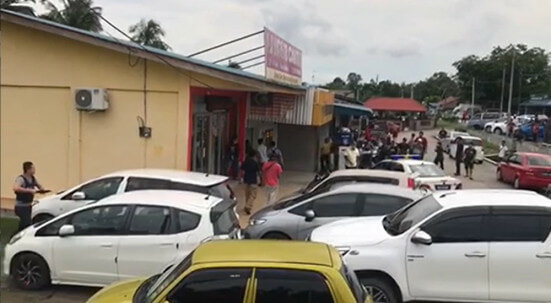 It is unsure as to how true the robber’s story is but we genuinely hope that the authorities look into this as a lead.

Also read: 19yo Bank Robber in Johor Shot Dead After Holding A Woman Hostage With A Sickle