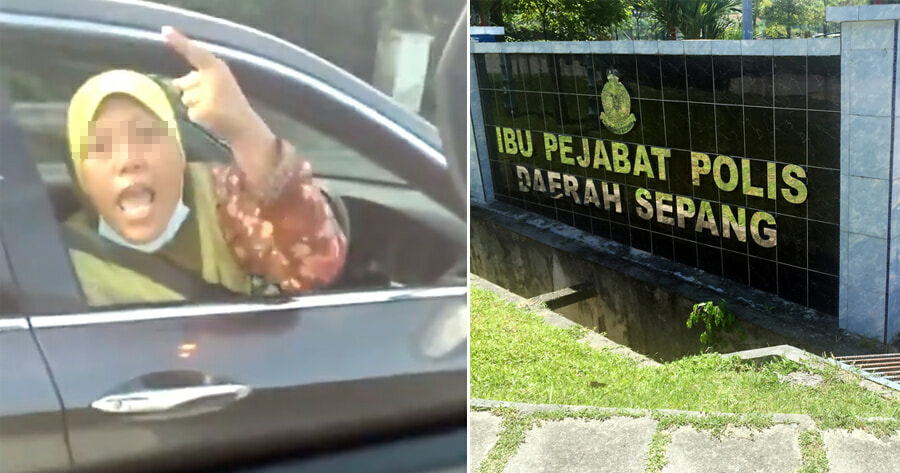 The professor from UPM in the road rage incident has made a police report on Fadzli Amin, the other driver involved, accusing him of driving dangerously and saying abusive words.

Fadzli Amin said on Twitter that he has gone to IPD Sepang to give his side of the story and have since made a police report as well. 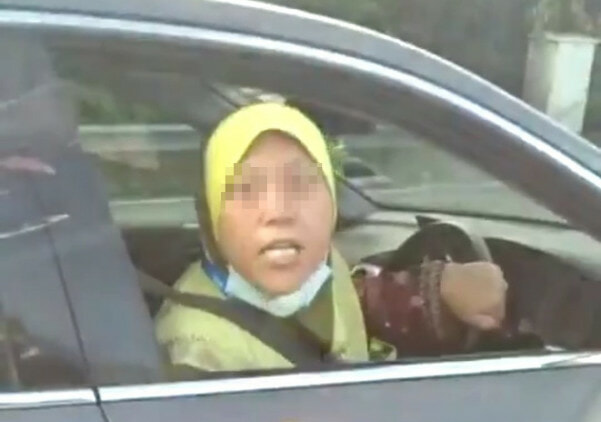 “Now let the police investigate and carry out their tasks. All videos and details have been submitted to PDRM,” he said.

“What is wrong is when drivers make a U-turn at that junction because that’s not the place for a U-turn,” he said.

“I asked the police if I was wrong for honking like that. The police said it’s not wrong.” 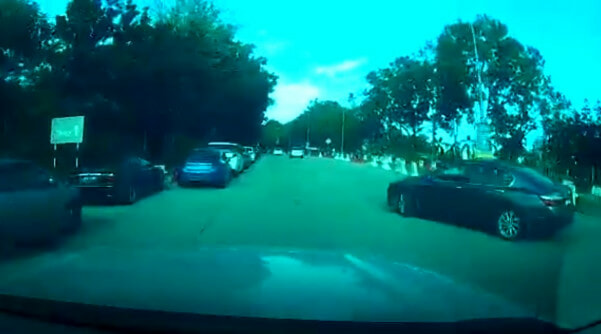 According to Sinar Harian, the police have confirmed that they have received a police report by the UPM professor on Wednesday (4 February).

Sepang District Police Chief, Assistant Commissioner Wan Kamarul Azran Wan Yusof said an investigation paper has been opened and the case is being investigated under Section 279 of the Penal Code and Section 14 of the Minor Offenses Act 1955.

“Besides that, the police have also recorded the testimony of a man in the case at 2pm, Thursday,” he said. 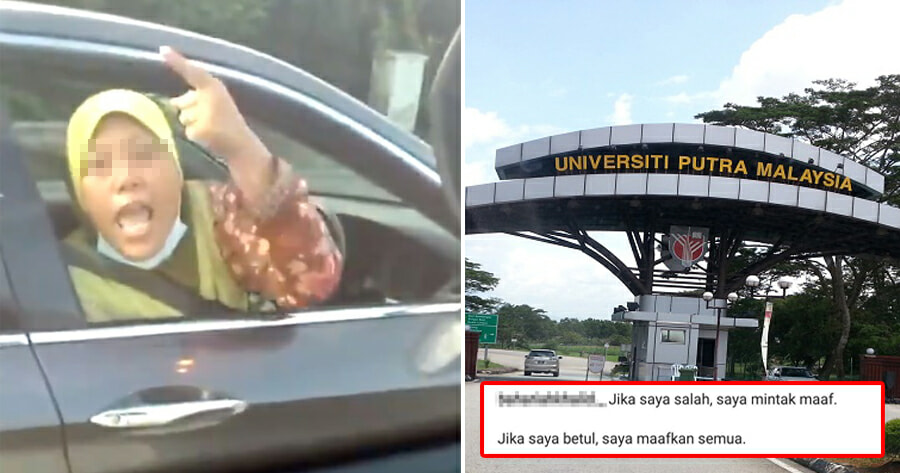