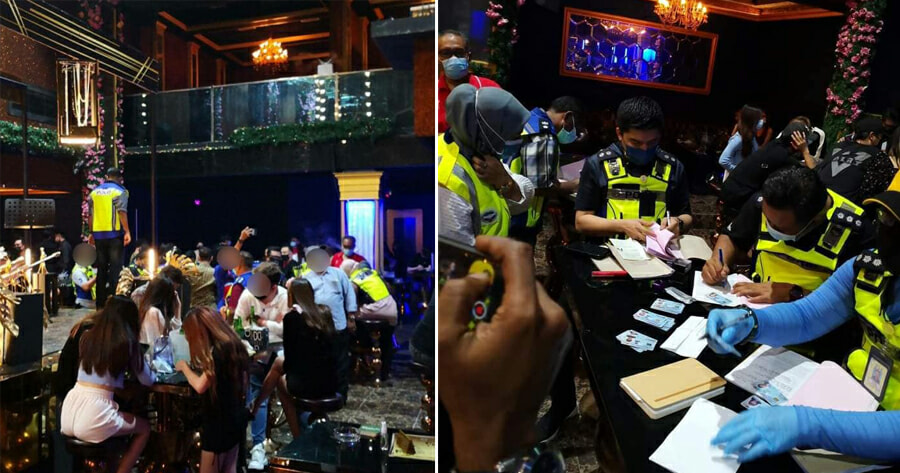 According to Berita Harian, 35 police officers raided the premises located near Jalan Kia Peng. The owner of the entertainment centre and a total of 90 individuals, including 51 men and 39 women, were fined for violating standard operating procedures (SOP) on the last day of the Conditional Movement Control Order (CMCO). 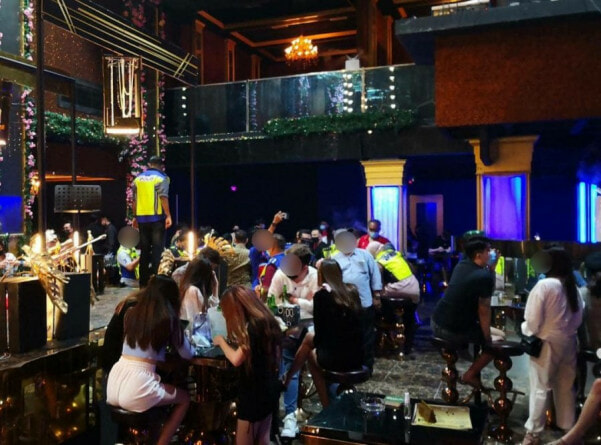 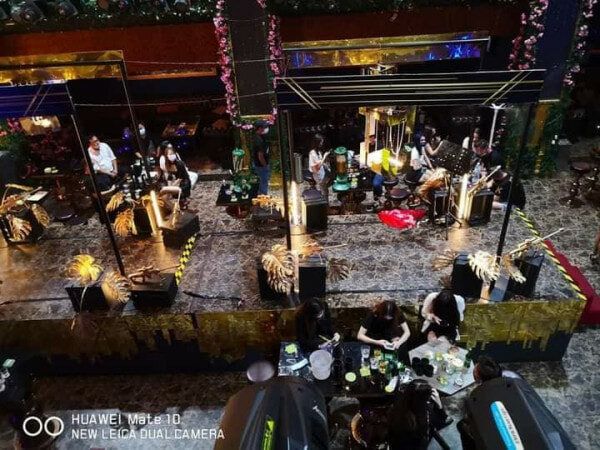 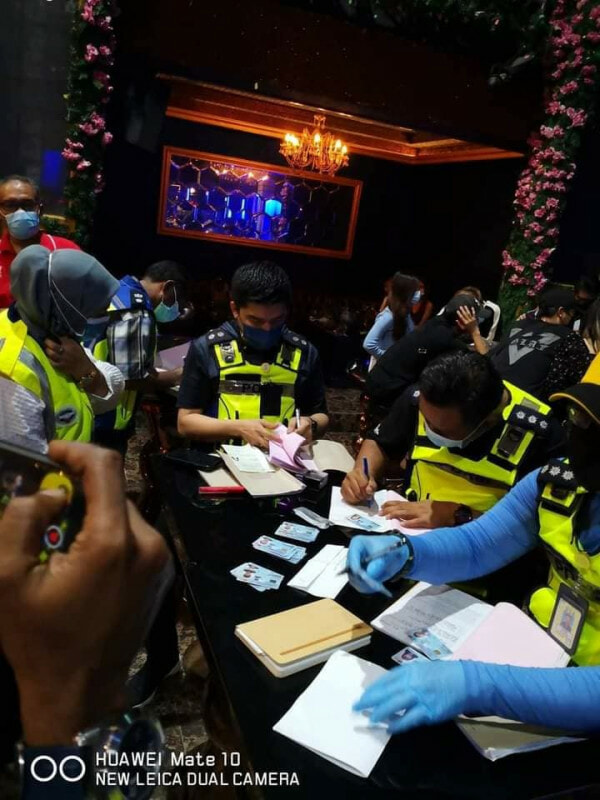 “The estimated compounds issued to the owners of the premises (repeated offences) and all visitors at the entertainment centre is worth RM470,000,” he said. 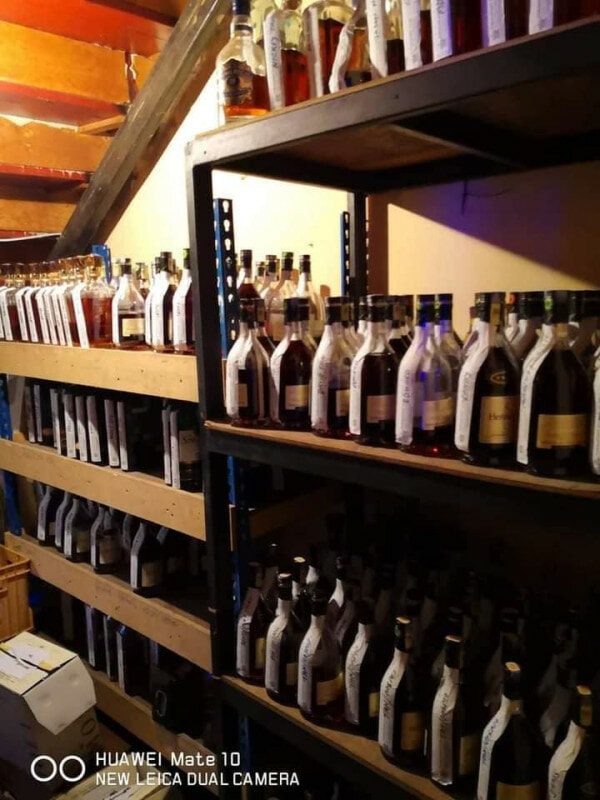 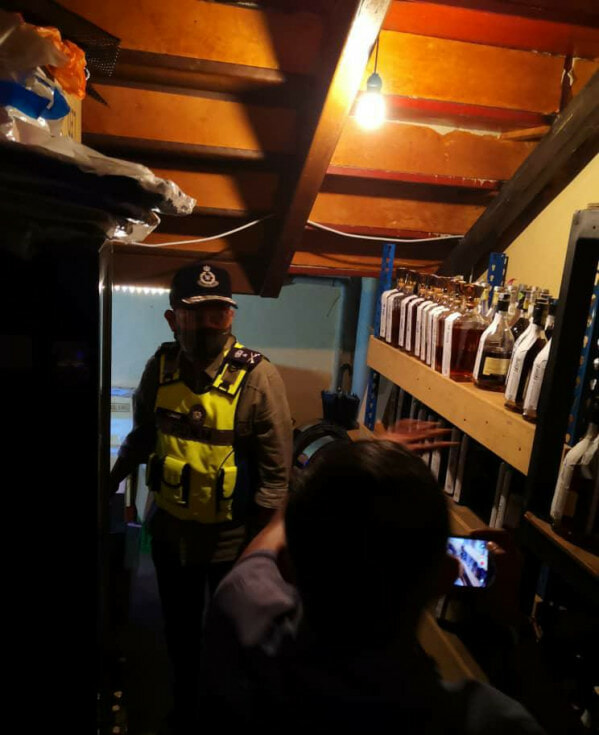 Azman added that operations to detect violations at entertainment centres under the MCO and CMCO will be carried out strictly from time to time.

“The MCO in Kuala Lumpur will start tomorrow. We will ensure that the public’s compliance with the SOP is set at a high level,” he said, yesterday.

The case is now being investigated under Section 31 of the Prevention of Infectious Diseases Control Regulations (Regulation 18 PU (A) 97/2021, the Customs Act 1976 and Section 76 of the Excise Act 1976. 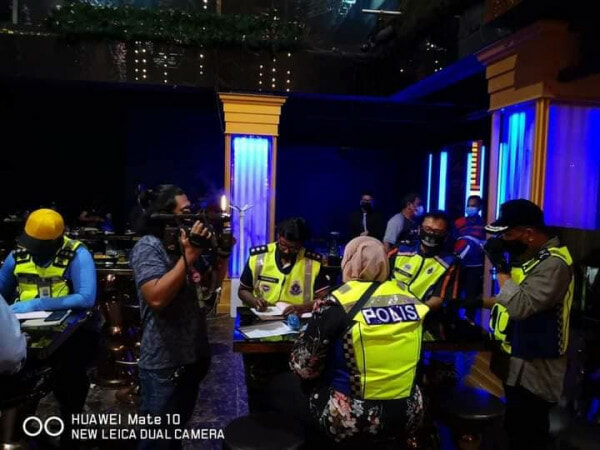 Also read: 73yo Man Under EMCO Fined RM5,000 For Going Outside To Enjoy The Cool Air 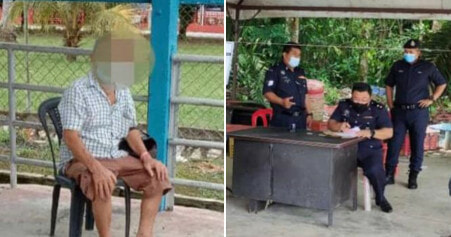