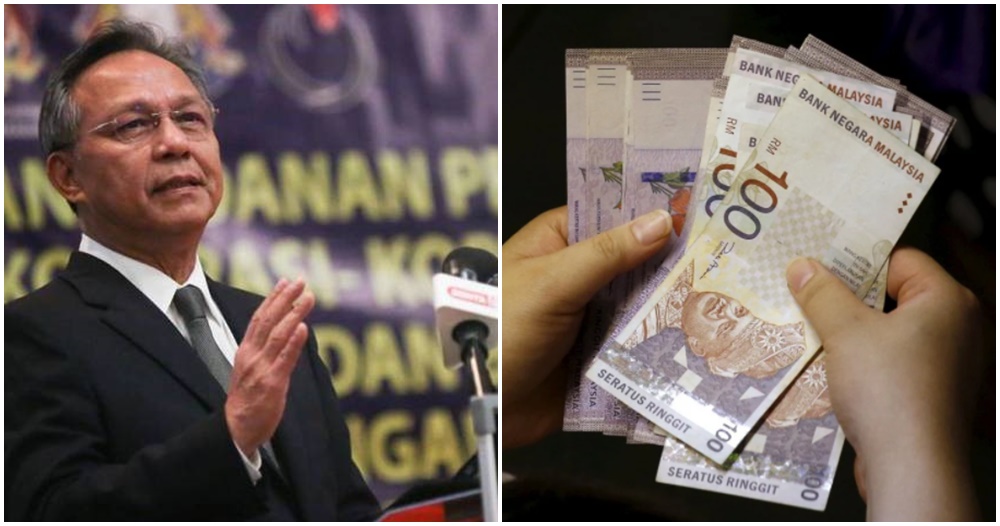 Johor has recorded a new poverty benchmark, for the state’s Poverty Line Income (PLI). The current benchmark is a monthly income of RM2,508, a figure that is noticeably higher than Malaysia’s national PLI. 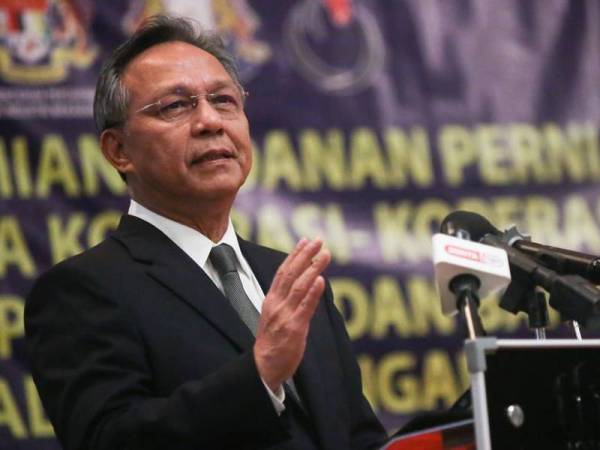 Datuk Ir Hasni Mohammad, Johor’s Menteri Besar, said that the PLI in Johor is not the same as the report released by the Department of Statistics Malaysia, which states that Malaysia’s national Poverty Income Line is RM2,208.

“The cost of living in Johor is much higher than other states,” said the Menteri in a statement recorded by Sinar Harian.

However, Hasni added that the state government will observe and evaluate the matter, as well as, take active steps needed to help the struggling income group. The Menteri also voiced his concerns about the 39,000 individuals who reportedly lost their jobs during the early phases of the MCO. An estimated 100,000 Malaysian workers in Singapore also lost their jobs. 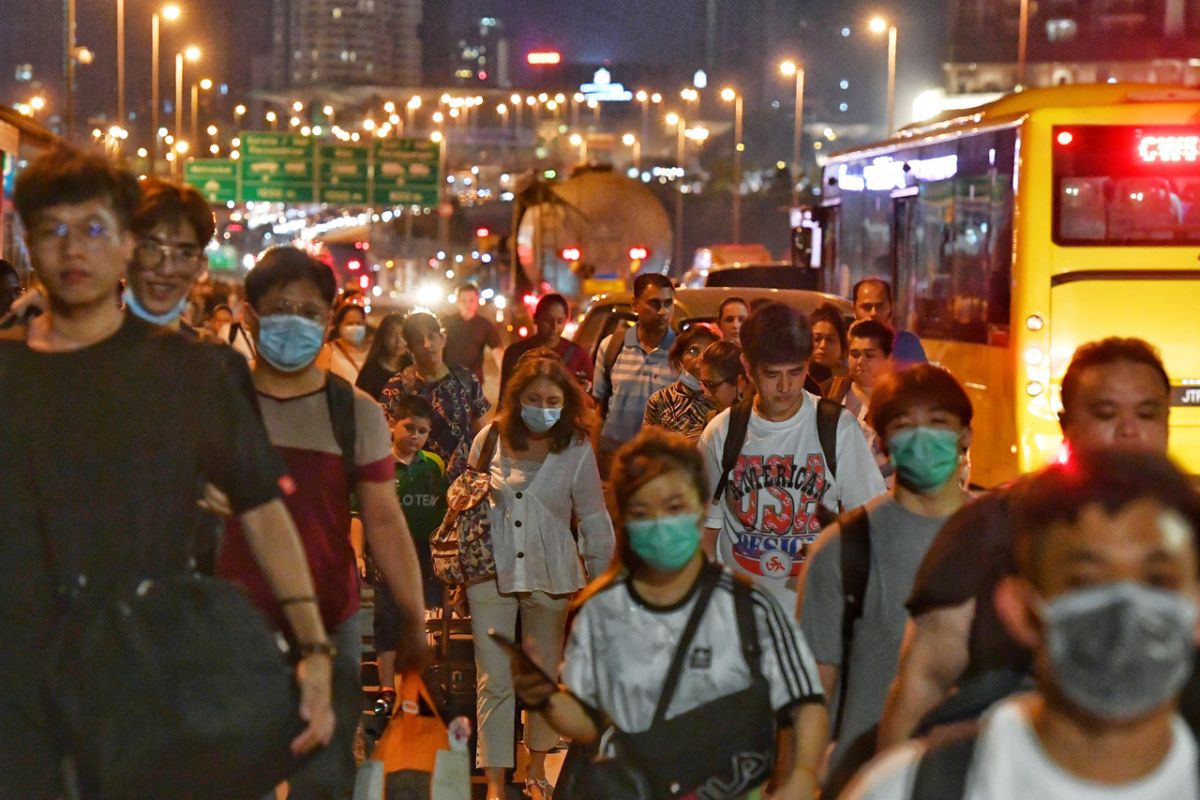 This isn’t the first time the disparity in costs of living between Malaysian states has been brought up. Economy analyst, Prof Datuk Dr Shazali Abu Mansor, told Berita Harian that there’s a clear disparity of the cost of living in the different states of Malaysia.

Previously, on 10th July 2020, the Department of Statistics Malaysia (DoSM) revised Malaysia’s Poverty Line Income (PLI) to RM2,208, after 15 years. Having previously calculated the last PLI based on the 2005 methodology, the benchmark then, was at RM980 – factoring in basic requirements for a household to live healthily and actively.