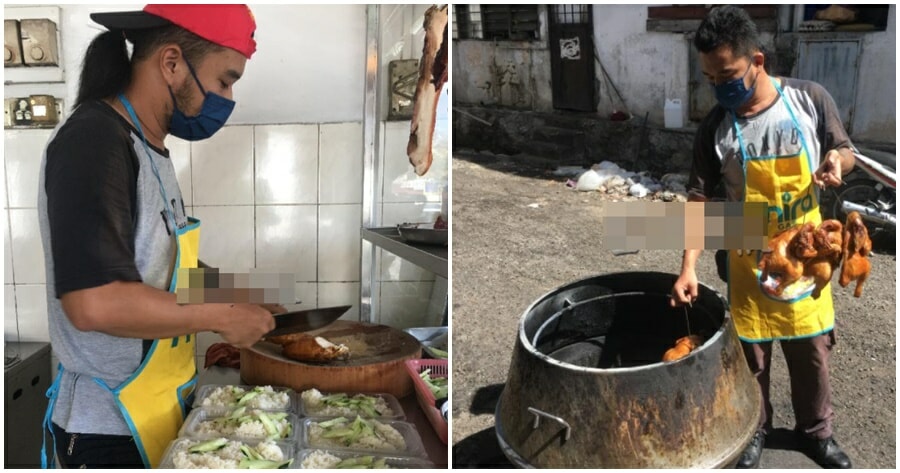 It’s no question that employment opportunities aren’t as easy to come around anymore since the pandemic has caused severe economic repercussions to our country. Unfortunately, job seekers aren’t the only ones who are struggling. It seems as though employers are also finding it hard to hire staff in these trying times. 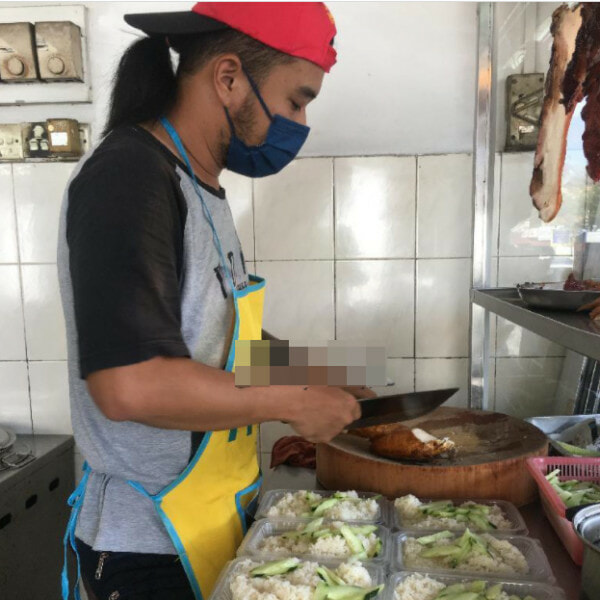 A chicken rice stall owner who goes by the name of Wu said that he has been struggling to hire employees even after offering them a monthly salary of RM2,000 as this income was viewed as too low, said a report from Sin Chew Daily. Despite trying to hire workers to help out with his business for months now, no one has come for a job interview. But Wu isn’t the only one who is facing difficulty in recruiting new staff.

Aside from the chicken rice stall, other hawker stall owners are said to be experiencing a similar issue of not being able to find employees to work for them as many applicants ask for higher salaries before they start work.

While these stall owners say they’re not against raising their workers’ salaries, they need to make sure that applicants successfully pass their probation period and learn their skills well enough before increments are discussed.

Wu, who has been working in the business of selling chicken rice for eight years now, said that he used to hire foreign workers but they would suddenly not turn up for work without providing a reason. Some workers would also reject the wages offered as it isn’t enough for them. Others would use excuses to apply for leave such as “body aches” or other reasons before they decide to resign and leave the job.

However, Wu says it isn’t much better with locals as many Malaysians believe that working in the F&B industry is more difficult as compared to working in factories. At least in factories, there’s mechanised labour to help with complicated tasks. 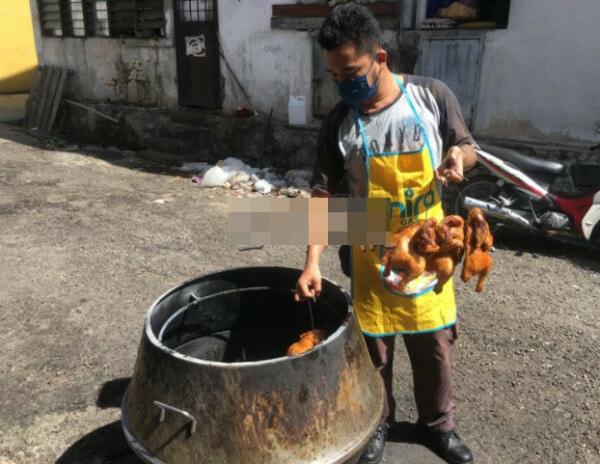 Nonetheless, Wu believes that being a hawker requires just as much skill. You need to be flexible, fast and have a good memory as you’ll need to remember the customer’s face to bring food that they ordered to their table. Even hawker stall owners themselves need to go through this experience of learning. Hence, the chicken rice stall owner believes that a good attitude of learning is very important.

He also said that Malaysia is rather special as small and medium enterprises (SMEs) in other countries such as China and Taiwan prefer to hire local employees to strengthen their nation’s economy. In Malaysia, employers prefer to hire foreign workers instead as locals demand high salaries but are unwilling to learn and cannot stand hard work.

Aside from issues with manpower, Wu said that as a chicken rice stall owner, he has to ensure that he serves quality food by maintaining the freshness of his roast chicken and meat. Hence, he started opening his stall at 12pm instead of 9am in the morning to retain the chicken’s crispiness.
What do you guys think of this? Is an RM2,000 salary too low for a hawker stall worker? Let us know what you think in the comments! 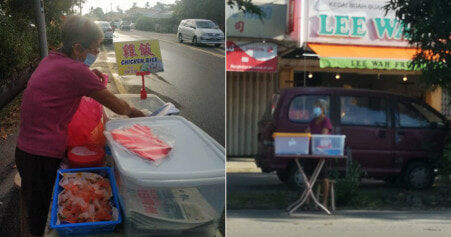