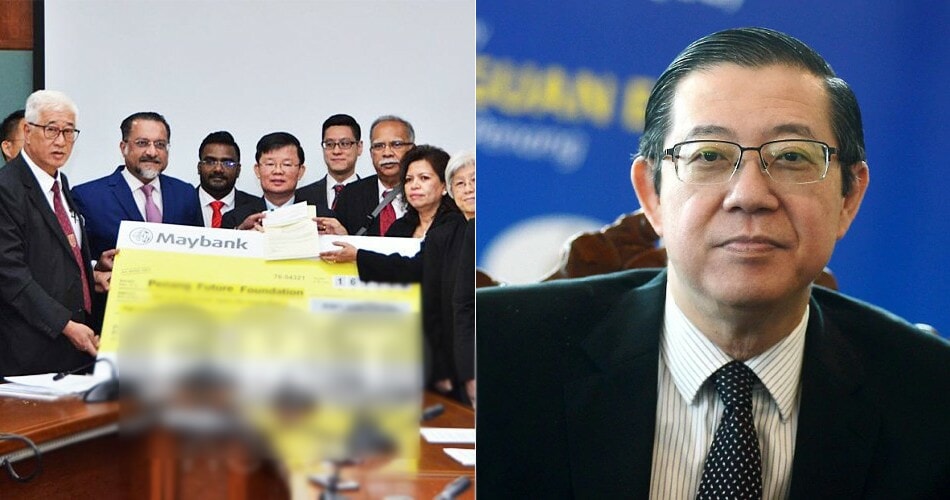 A few years back, some money was raised to pay for finance minister Lim Guan Eng’s bail when he was charged for corruption along with businesswoman Phang Li Koon.

However, since both of them have been acquitted by the High Court on 3 September 2018, the money raised from the donation drive has been given to a university scholarship programme, reported FMT. What a good initiative!

FYI, the scholarship programme is under the Penang state government. 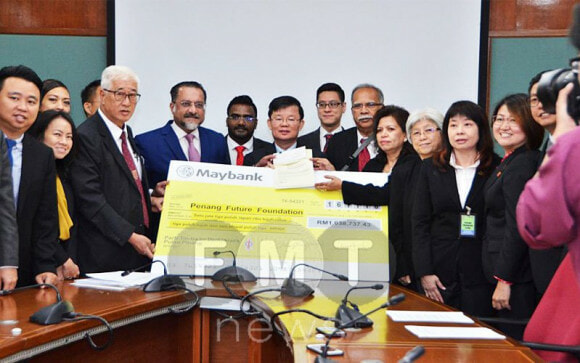 The money, which amounted to RM1.038 million, was handed over to the Penang Future Foundation (PFF) by Penang DAP vice-chairman Jagdeep Singh Deo.

It was given directly to the Penang Chief Minister Chow Kon Yeow, who is the chairman of PFF and state DAP chief, during a small event at the state assembly meeting room today (16 November). Jagdeep was quoted as saying,

“We hope the money will help more of Penang’s hopefuls in pursuing their dreams.” 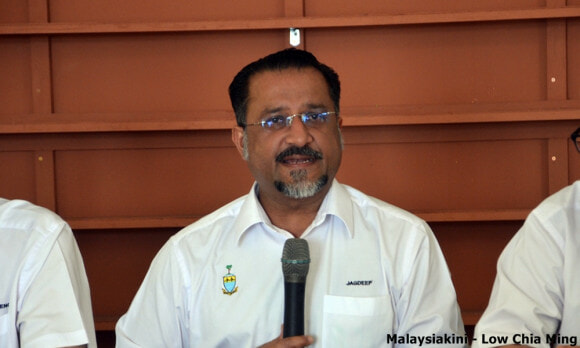 If you didn’t know, PFF is a foundation established in 2015. The foundation’s main purpose is to help excellent students get a seat in universities of their choice and pursue an education in science, technology, mathematics, accounting and finance. That sounds good.

Well, we are glad that the money is being used for a good purpose and we hope that that the sum will be beneficial for students who need the scholarship. Do you think this was a good way to channel the money? Let us know what you think!

Also read: Inspired by M’sians’ Generous Donations, The Agong is Taking a 10% Pay Cut Too! 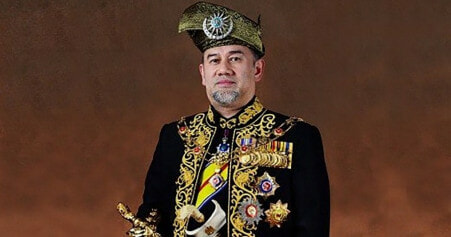