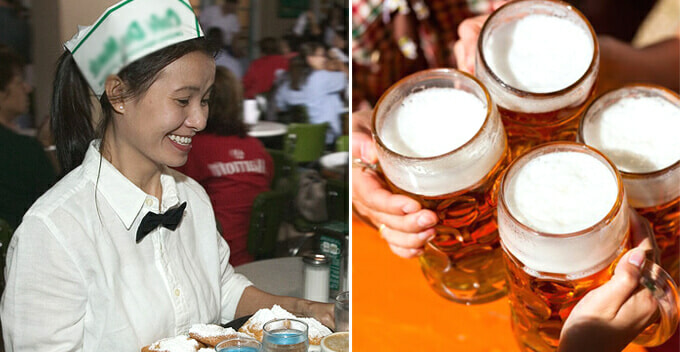 Those who work in the customer service line and retail industry can vouch for this finding!

On March 2019, a research published in the Journal of Occupational Health Psychology suggested that employees who had to suppress their emotional expressions and put on a fake smile during working hours tend to drink more alcohol than other employees. This study was led by a team of researchers from Penn State and the University of Buffalo. 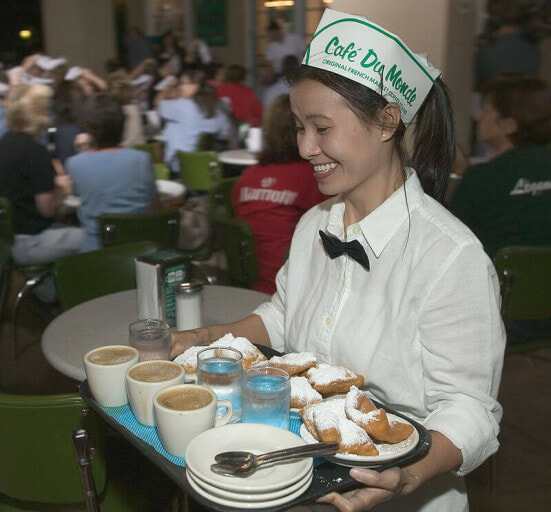 According to CNN and Fox News, the data used in this study was from a previous survey which consists of the drinking habits of 1,592 participants. Their occupations require them to deal with the public and as such, they were forced to fake a smile or put in extra effort to exude their positive emotions. Otherwise, they’re going to get complaints from customers!

Besides that, many participants have had to suppress negative emotions such as anger and holding off eye rolls while working as it’s against the rules to unleash their frustration upon customers.

As such, Alicia Grandley, who is a professor of psychology at Penn State, believes that these people with so much pent-up negative emotions will drink more after office hours.

“It wasn’t just feeling bad that makes them reach for a drink. Instead, the more they have to control negative emotions at work, the less they are able to control their alcohol intake after work.”

She added that these workers have used up too much of their self-control, leaving them with very little left to regulate their drinking patterns. Based on the findings, the professor urged employers to give their workers more freedom as heavy drinking will obviously affect their productivity and subsequently the well-being of the company, not to mention their health!

To those of you who had to deal with nonsense on a daily basis, can you relate to this study? Let us know in the comments! 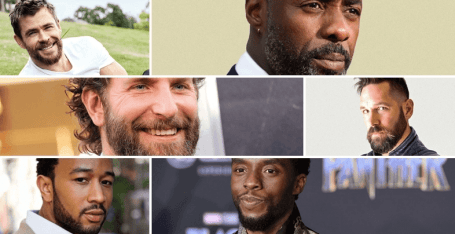