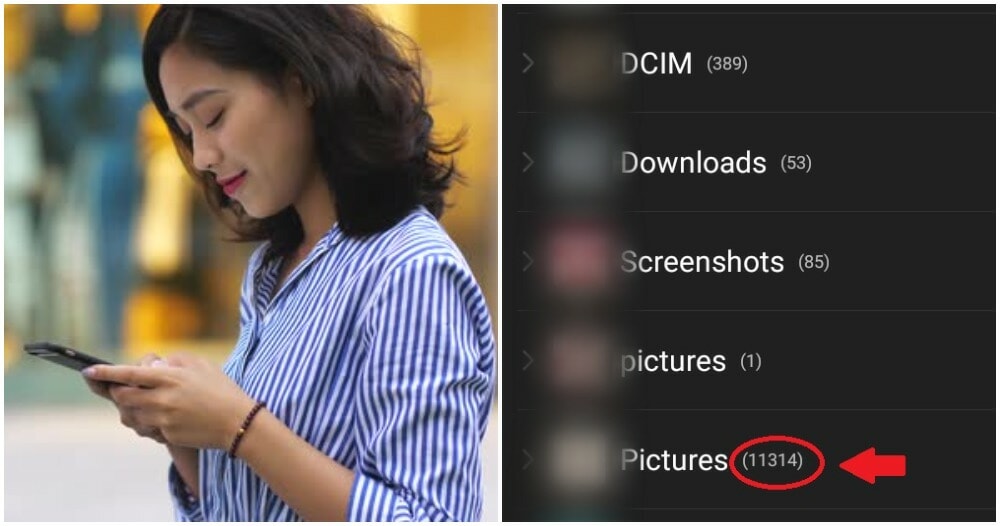 This research is proof of why people, Malaysians in particular, need massive memory space in their phones, and it’s because of photo hoarding (if you didn’t know, photo hoarding is the act of keeping lots and lots of images in your devices).

Avast has conducted research that shows that Malaysians are actually second in the world for photo hoarding, reported The Star! It’s those “Good Morning” selfies… 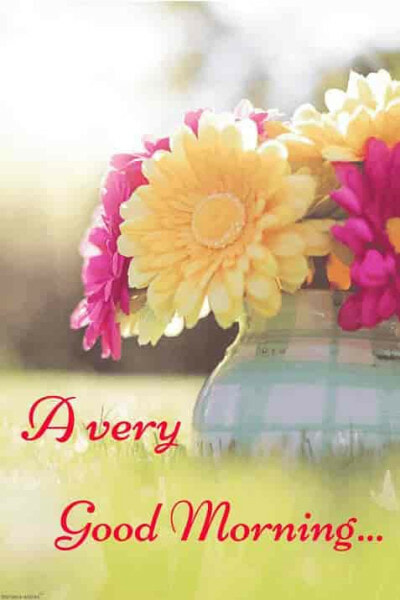 According to the antivirus company, Avast, the average Malaysian keeps about 1.3k photos on their phones, and we are second only to South Koreans, who keep an average of 1,407 images on their phones.

Below us in placement are Switzerland (1,237 images), South Africa (1,190 images) and Austria (1,172 images). The ones who are the most chill about keeping photos are actually in the same region as us! It’s Vietnam, and the average Vietnamese only keeps 397 images. Are you pho-real??? 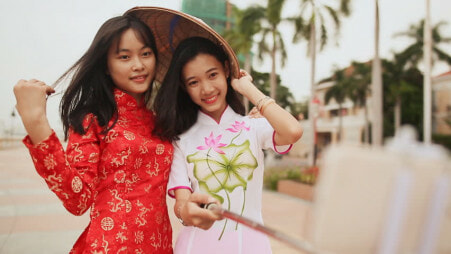 That said, Avast also looked at their findings from the gender perspective and found out that women store 24% more photos than men! They also looked the age factor and discovered that 25-34-year-olds store an average of 1,067 images while 35-44-year-olds store 1,050 images on average.

However, it is quite surprising that 18-24-year-olds save the least amount of photos (836 images on average) in Malaysia. Avast says that applications such as Snapchat, which deletes photos after your friends have seen it, might be playing a part in that. 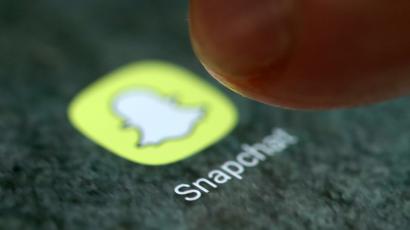 This research is based on an analysis of anonymous data from 6 million users worldwide, in which they analysed over 3 billion photos between December 2018 and June 2019.

Huh, that’s really interesting though! How many pictures do you have in your phone? I have about 12k ;___;

Also read: Research: Those Who Do Shift Work 33% More Likely to Have Depression! 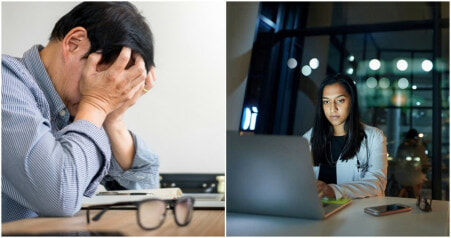