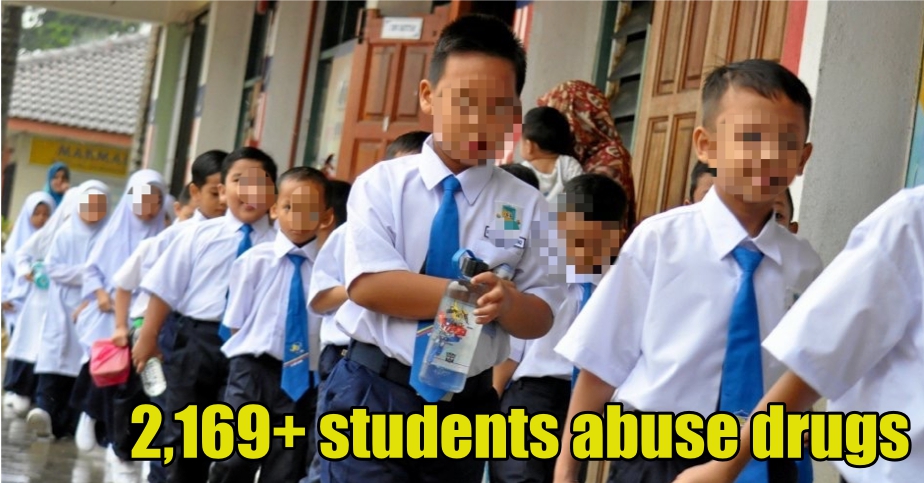 It has been discovered that children as young as seven years old abusing drugs. Research has shown that from 2015 to 2017, 2,169 students from primary schools to universities were involved in drug abuse. 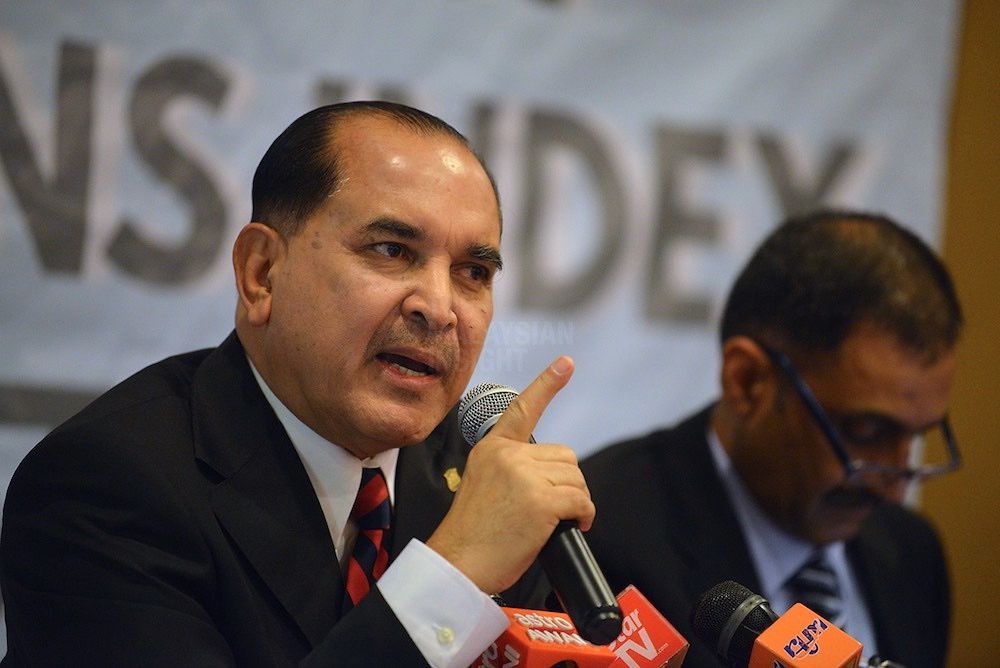 The president of the Association of Certified Fraud Examiners, Akhbar Satar stated, as quoted by Harian Metro, that 74% of new addicts are from the age of 19 to 39 years old. He elaborated,

“Everyday, almost 70 new drug addicts are recorded and this number is very worrying to us. Moreover, there is an online syndicate that sells candy to school children which is actually made of drugs.” 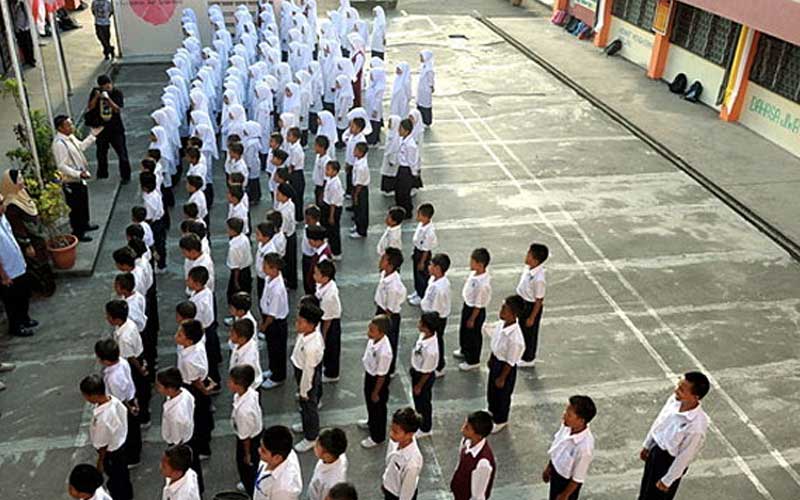 Akhbar also stressed on parents’ involvement to ensure their children are protected from such activities. He said,

“We have discovered that the lack of time spent with their parents is one of the reasons these children are involved with drugs. Parents need to spend time with their children, and at least once a week.”

Drug addiction among school children is something that we need to urgently look into so that we can stop it from becoming a norm in the future.

Also read: Tourist in Langkawi Gets Arrested After Smoking From a Bong in Public 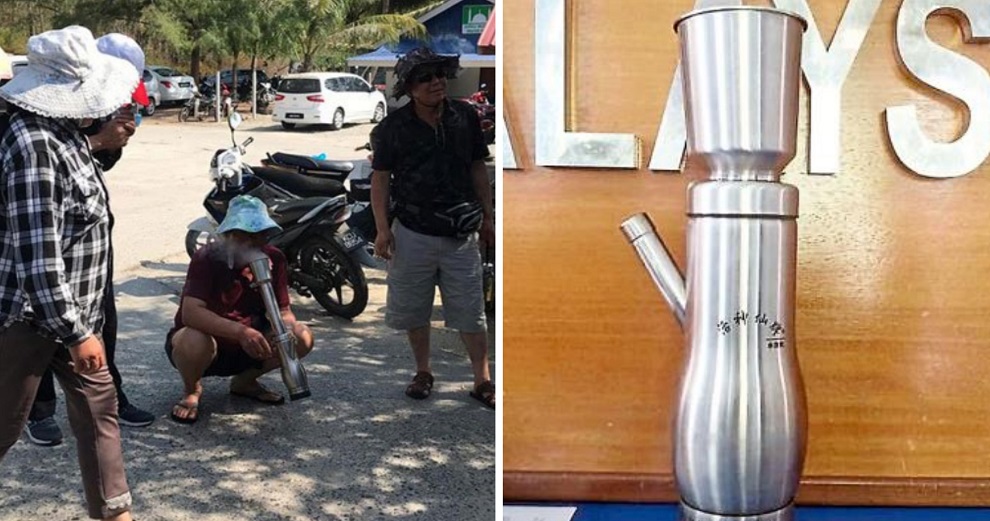