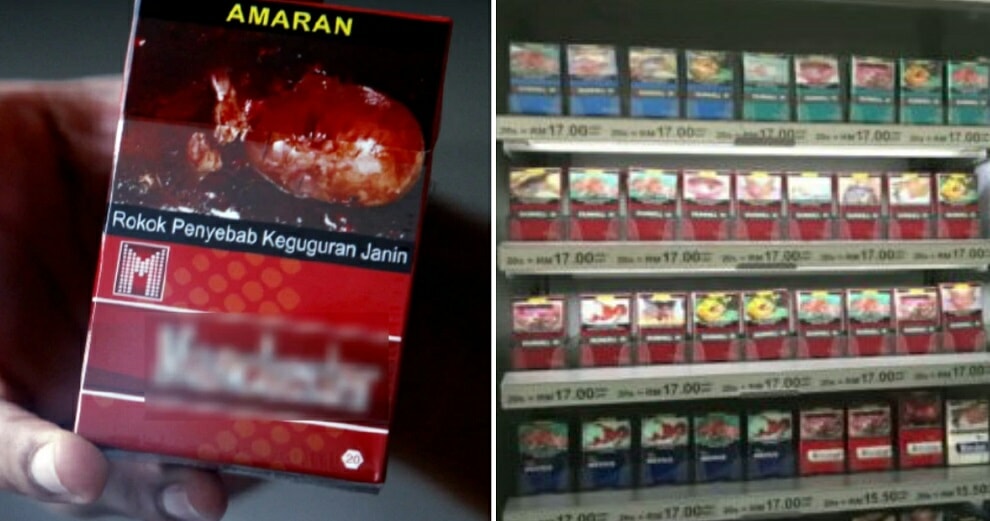 It looks like cigarette boxes could get a new look in the near future!

In a report by Free Malaysia Today, the Ministry of Health is considering implementing plain packaging for cigarettes. This comes more than a month after the restaurant smoking ban came into effect.

Speaking to the daily, Deputy Health Minister Dr Lee Boon Chye said that plain cigarette packaging was part of the World Health Organisation’s (WHO) Framework Convention on Tobacco Control, adding, “This has been done in countries like Australia, and the results can be seen.” 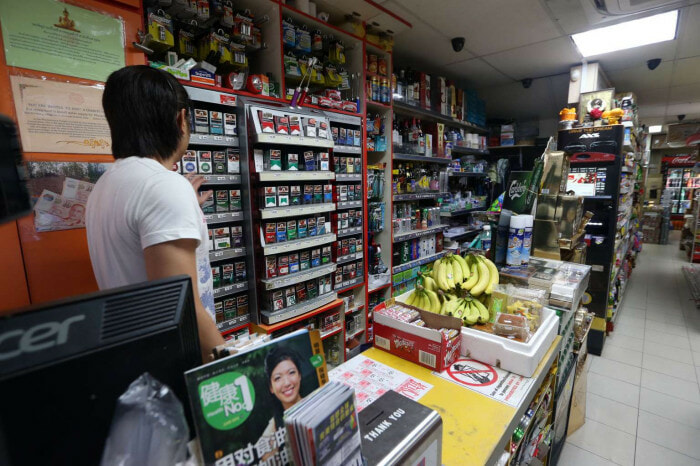 However, Dr Lee also acknowledged that there would be some pushback from those in the tobacco industry, saying,

“They will cite reasons like the cost of the exercise and how it will affect their business or the intellectual property rights of tobacco companies. We are considering it. There is no timeline set. We have to study the matter and hold talks with stakeholders.”

According to WHO, Australia was the first country to introduce plain cigarette packaging in 2012 as part of a comprehensive approach to tobacco control. Former WHO Director-General Dr Margaret Chan was quoted as saying,

“Plain packaging reduces the attractiveness of tobacco products. It kills the glamour, which is appropriate for a product that kills people.”

“It restricts tobacco advertising and promotion. It limits misleading packaging and labelling, and it increases the effectiveness of health warnings.” 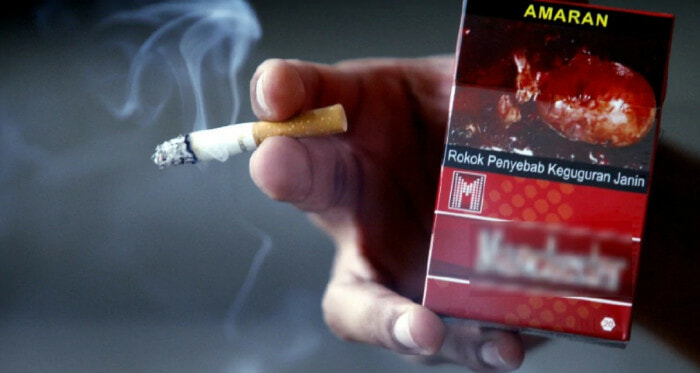 Singapore is also set to become the next country to implement standardised, plain cigarette packaging with bigger health warnings after a bill was recently passed in Parliament on Monday (11th February).

According to the Straits Times, this means that cigarette packaging won’t be allowed to show logos, colours, images, or other promotional images, while brand names will be shown in a standardised font and colour. Graphic health warnings will also take up 75 per cent of the cigarette box. 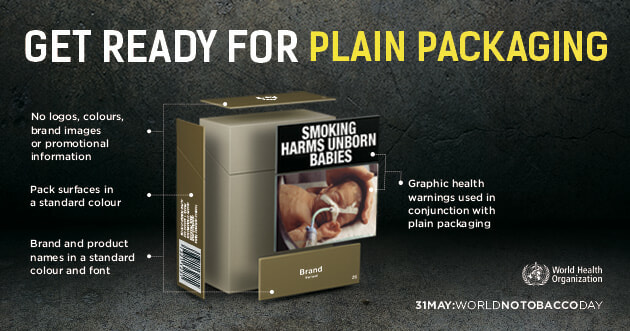 For now, it is still uncertain whether plain cigarette packaging will officially be implemented in Malaysia, so stay tuned for any official announcements from the Health Ministry!

What do you think about the possibility of having plain cigarette packaging? Will it be effective in any way? Let us know in the comments!

Also read: Nasi Kandar Pelita Will No Longer Sell Cigarettes at All Outlets By End of 2019 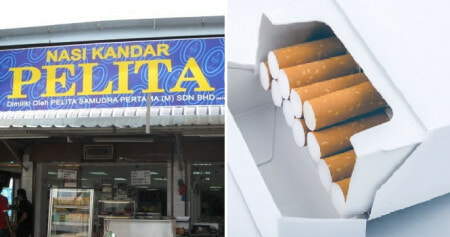