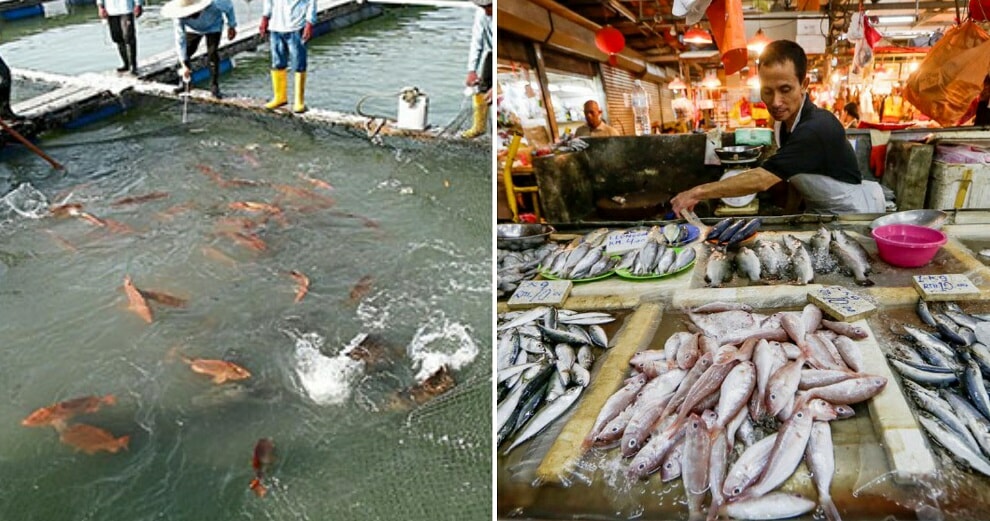 In a report by the Malay Mail, the Consumers Association of Penang (CAP) reportedly claimed that Muslims need to be vigilant when consuming fish as some farms feed them non-halal animal by-products.

The group’s president, SM Mohamed Idris told the daily about the prevalence of such cases. One case involved a number of fish farms in Malaysia that reportedly used wastewater from pig farms in their fish feed back in 2009. 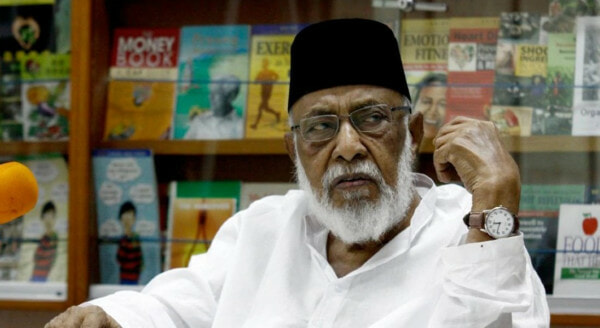 In another case, he added there were animal remains found at the bottom of a local fish pond, and tests confirmed that the remains contained swine DNA.

On another occasion, he mentioned that a pig carcass was allegedly used to cultivate tilapia at a fish farm in Perak, while a 2013 case found a farmer being convicted of cultivating Patin fish with pig intestines.

Referring to findings from a study by the Federal Agricultural and Marketing Authority (FAMA) and Universiti Sains Malaysia in 2010, Mohamed Idris stated that 40 per cent of feed manufacturers used mixed animal-based materials, causing concerns about the halal integrity of these animals being compromised.

This issue prompted the CAP president to call on the federal government to amend the Animal Feed Act 2009 to ensure the preparation, processing, production, and handling of animal feed is halal. He also urged the Malaysian Department of Islamic Development (JAKIM) to amend their Halal Certification Procedure Manual to include animal feed, as this product is considered uncertifiable under its halal certification scheme.

In a 2016 study on this matter, it was also found that while there is existing legislation governing animal feed in Malaysia, none of these laws address the issue of halal animal feed. The study also recommended relevant legal frameworks to be amended to ensure that animal feed used on local livestock is halal.

Check out the Malay Mail’s full report on this here.

What are your thoughts on this issue? Let us know in the comments below.

Also read: FamilyMart is Not Certified Halal But It Does Not Mean the Food is Haram, Here’s Why 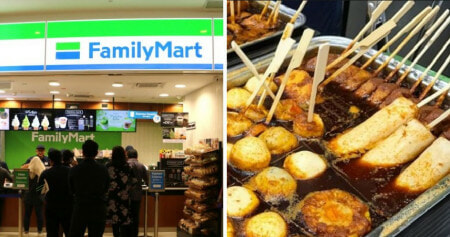