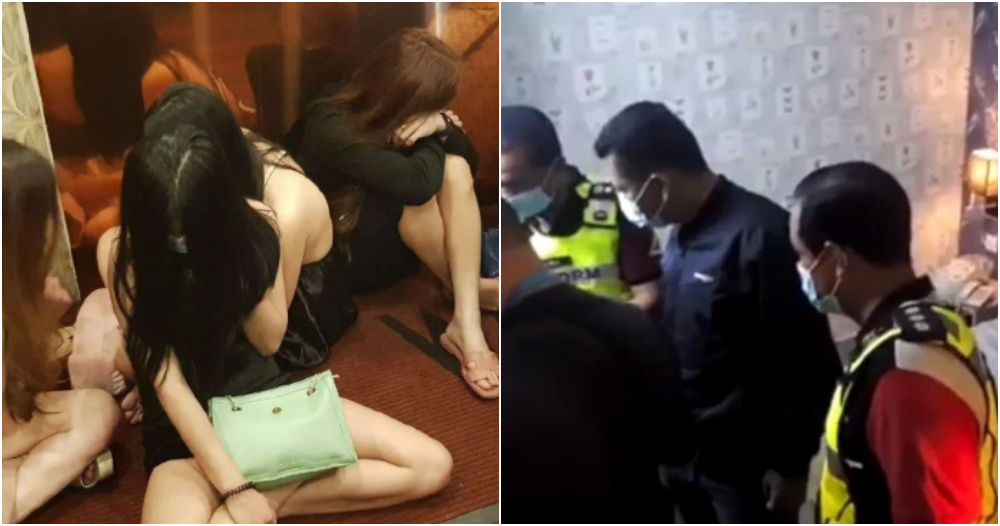 What seemed to be an ordinary low-cost hotel turned out to be a hub for prostitution. Not only did it offer sex services, but also provided computers for online gambling games.

The activity was carried out by an online prostitution and gambling syndicate that ran a hotel in Taman Serdang Perdana, Seri Kembangan, as the ‘headquarters’ of their operations for the past two months.

This notorious activity was later uncovered after the police raided the place last night at 7.30pm after receiving information from the public.

According to Harian Metro, Bukit Aman Senior Assitant Commissioner Azmi Adam, Assistant Director-General of the Criminal Investigation Division of Blackmail, Vice and Gambling (D7), said that his team detained six Thai Women, a Vietnamese woman and Myanmar woman, all between the ages of 25 to 30-years-old. They are believed to be working as prostitutes at the hotel.

He made a statement saying “We also detained 10 customers consisting of seven local men and three foreign men between the ages 25 to 35 years old, apart from two men who were the caretakers of the premises.”

Azmi also said that the initial investigation found that the syndicate rented 37 rooms in the hotel located on the third floor of the shophouse building where the prostitution and online gambling activities were carried out between 1.30pm to 10pm daily.

“We strongly believe this syndicate has managed to earn about RM3,000 a day with just the prostitution activities only, which are promoted using various social media applications such as WeChat and Whatsapp,” he said.

“In fact, this syndicate also accepts ‘walk-in’ customers with a fee charged between RM180 to RM200 for each sex service provided. Customers are given the choice to choose their desired women by surveying them in their respective rooms,” he added on.

Four of the laptops that were found during the raid displayed gambling websites while another computer is used as a ‘server’ that monitors the activities involved. 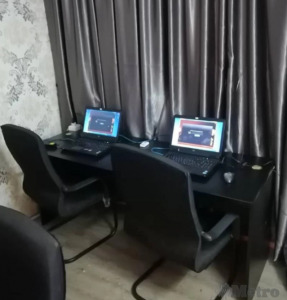 “The results of the inspection on the third floor of the hotel found a secret door in the middle of the room at the hotel which has an elevator believed to be used by prostitutes, employees and customers to flee in the event of a raid,” he said.

Azmi also said that all of the individuals that were detained will be fined with RM1,000 each for violating the instructions of the Conditional Movement Control Order (CMCO).

“The compound action is made in accordance with Regulation 11 (1) of the Prevention and Control of Infectious Diseases (Measures within the Infection Area) Regulations 2020.  This case is being investigated under Section 4B (a) of the Open Gambling House Act 1953, Section 39 (b) of the Immigration Act 1959/63 and Section 55 (b) of the same act,” he added.

Azmi, who has just taken up the post starting yesterday, said he hoped for the cooperation of the public in channelling information on notorious activities that have been happening around their area.

“As tonight’s operation is conducted based on information from the public, we hope more people will come forward to channel information on such activities. This is to enable action to be taken by the police in combating criminal activities and vices,” he said.

Also Read: 13-Year-Old Girl In Kedah Follows Guy She Just Met To His Rented Room, Gets Arrested After 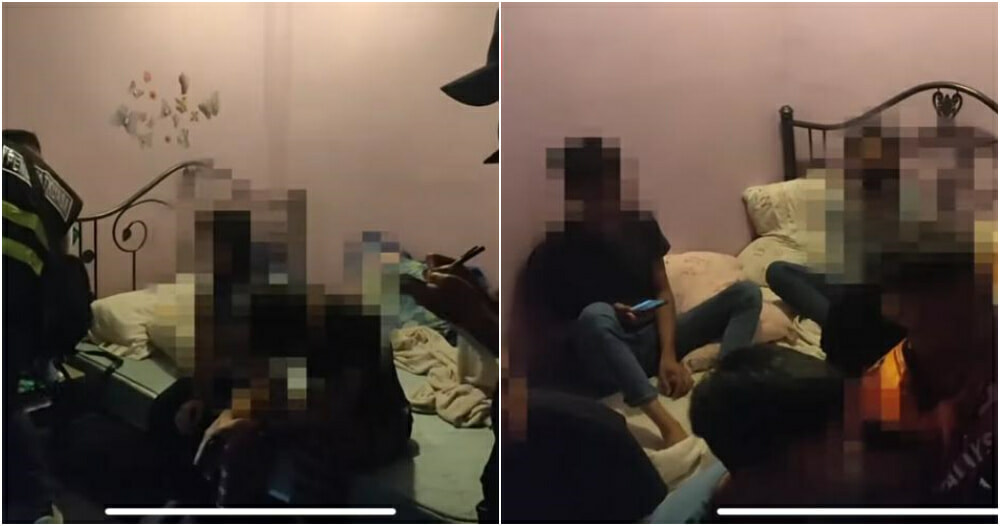