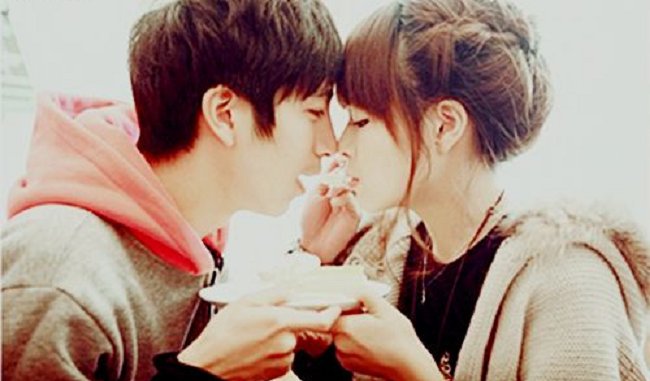 Growing up, TV shows, Disney movies and the people around you have ‘defined’ how a lady should be. To be the frail and weak one, the damsel in distress that awaits her knight in shining armour to come rescue her. However, now, society knows better.

It’s not just glitter, rainbows and unicorns, women now are strong. That there’s so much more that women wish to accomplish before settling down with a suitable mate.

Writer Natalie Brooke shares in an article on Twitter and HuffPost about her thoughts when transitioning from Ms. to Mrs.

In her article that was titled, ‘Getting Married Is Not an Accomplishment’, it elaborates that while many don’t find getting hitched a matter of accomplishment like in the 1950’s, but still the idea of the proposal, the ring on your finger, and walking down the aisle excites us ladies so much more than getting your first degree, or securing your first job.

Natalie shares her frustration as to why is her marriage has been much more celebrated by friends and family as oppose to her other achievements.

She also goes further to state that marriage shouldn’t be placed in a higher regard; education, securing an employment and excelling in it, is all very hard work.

Unlike Sansa from the popular TV show, Games of Thrones, who (at first) desperately wanted to marry Prince Joffrey and to give him sons; women today fill the workforce, are world leaders that stand a chance to change the world.

“Women are entrepreneurs, lawyers, teachers, CEOs, inventors, designers, researchers, writers, consultants and so much more. Women are going to college and then getting their masters and doctorate degrees. Women are endlessly working to climb up the corporate ladder. Women are key figures in our government. Women are changing the world with their innovation.”

However, Natalie does acknowledge marriage and love are wonderful occasions to be celebrated. And from it, there’s much to accomplish.

In a world where 50% of marriages end in divorce, weathering the rough times, financial woes, sicknesses, having children, and many other unspoken challenges that comes about in a marriage IS an accomplishment.

Many times, family and relatives would put pressure on females, wondering when they’re going to get married or when are they bearing children, that makes most women feel pressured to do so instead of doing it at their own pace.

Natalie reaffirms that finding your ‘other half’ and getting married is a big celebration and rightfully so. But the ring on your finger, shouldn’t define you as a woman.

So don’t let society judge what you need or need not do. If they ask why aren’t you married eventhough you’re already in your late twenties, ask them to sit down and give them this surprise.