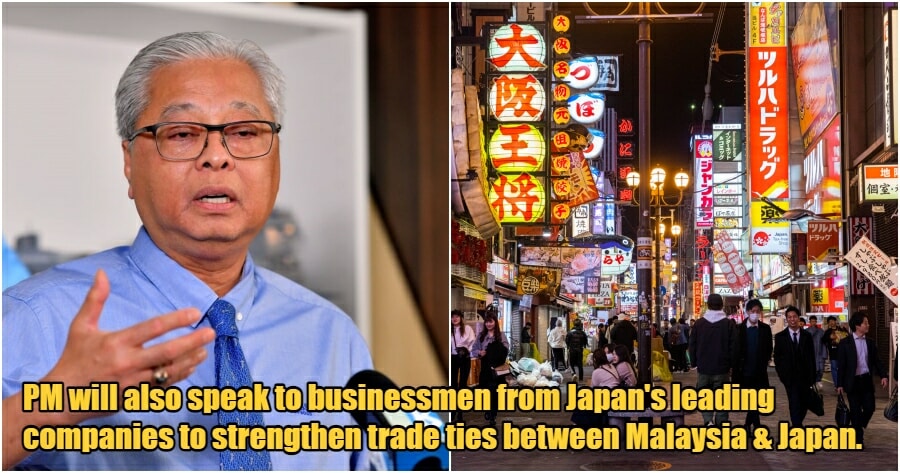 Prime Minister Ismail Sabri recently returned from his work trip to the United States of America where he delivered a speech in Bahasa Malaysia and said that President Joe Biden understood and accepted his speech.

Ismail will soon leave the country again and this time, his next destination will be Japan.

In case you’re wondering, our Prime Minister will once again deliver his speech in Bahasa Malaysia. 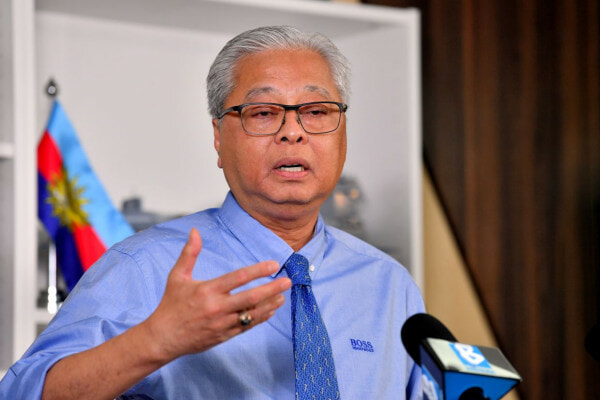 He will be on a 6-day visit to Japan today (23 May) to strengthen the policy of learning from the East and bring the concept of “1 Malaysia” into Malaysia-Japan bilateral relations.

According to a report by Astro Awani, during the meeting, the leaders of Malaysia and Japan will discuss bilateral relations including opening up borders and setting up a University of Tsukuba branch in Malaysia. As of today, Japan has yet to fully reopen its borders.

In conjunction with the meeting, Ismail Sabri and the Prime Minister of Japan, Fumio Kishida will witness the signing of three memoranda of cooperation between Malaysia and Japan. 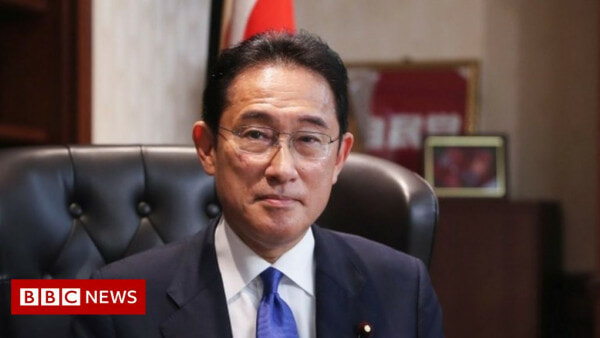 During his visit, Ismail is expected to deliver a keynote address at the 27th Nikkei Future of Asia Conference in Tokyo with the theme of  “Redefining Asia’s Role in a Divided World” on 26 May.
Ismail Sabri will deliver his speech in Malay at the Nikkei Conference, reported BERNAMA.
He will also hold meetings with corporate figures and businessmen from leading companies in Japan to attract more foreign direct investment and strengthen trade ties between Malaysia and Japan. 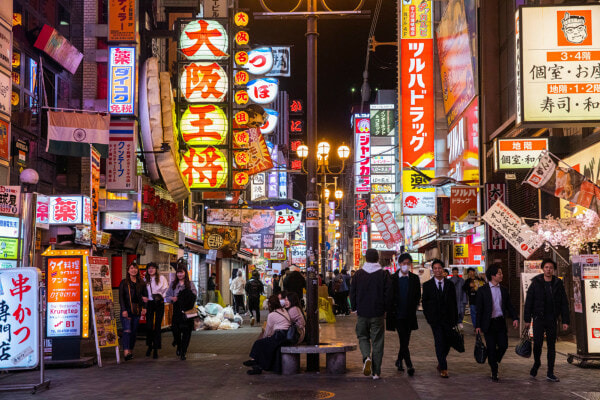 Ismail Sabri and Kishida had previously held the Japan-Malaysia Summit through a telephone conference on April 20, where discussions about various regional and international issues took place.
As US President Joe Biden had apparently understood and accepted Ismail’s speech in Bahasa Malaysia, do you think the same will happen between him and the Prime Minister of Japan?
Also read: Online Petition Has Been Launched To Get Tajuddin’s Appointment as Ambassador To Indonesia Revoked 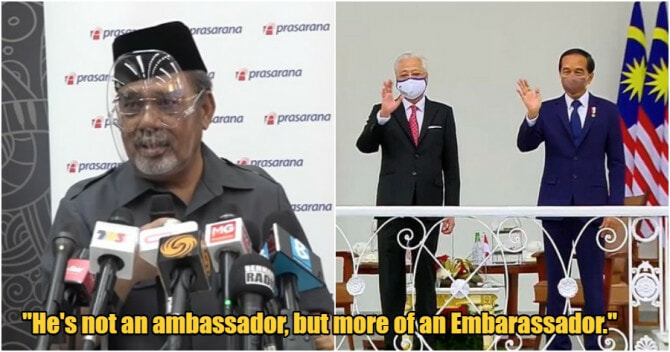