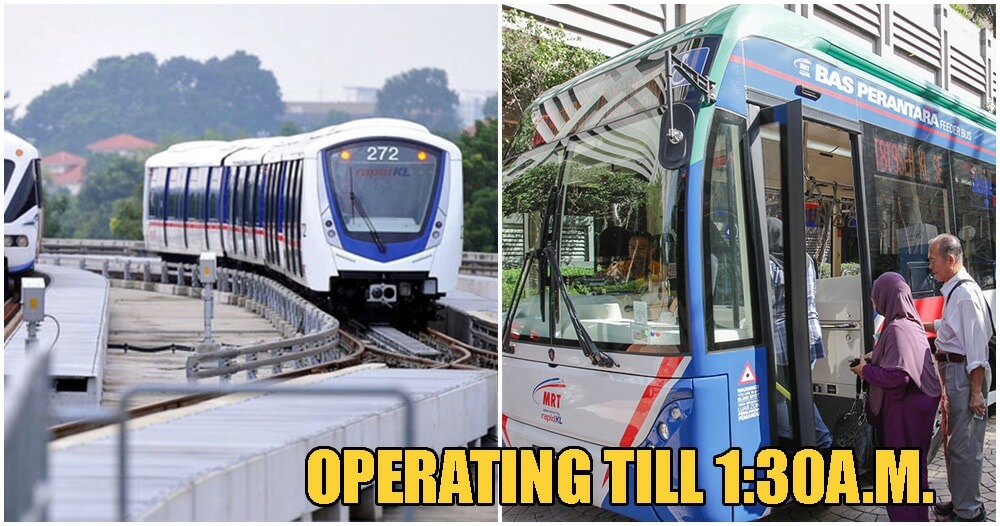 If you love witnessing the atmosphere of the annual New Years countdown in the city but hate the traffic jam that comes after it, we’ve got good news for you!

Rapid KL just announced the extension of operating hours for 13 of its LRT, MRT, monorail and express bus lines to 1:30 a.m. on 31st December. In addition to these lines, 14 Rapid KL buses and MRT shuttle bus services will also be running for an extended period past midnight. 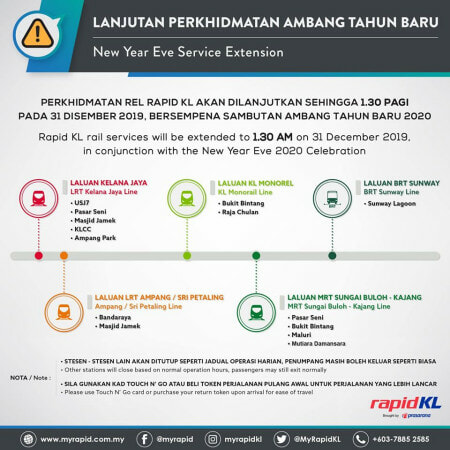 The lines that will be extended include: 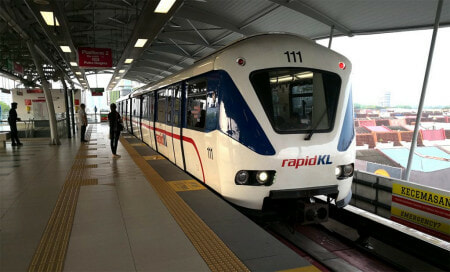 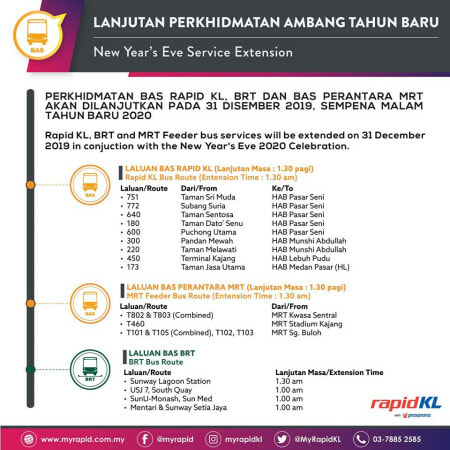 On the other hand, the bus lines that will extend their operation hours are: 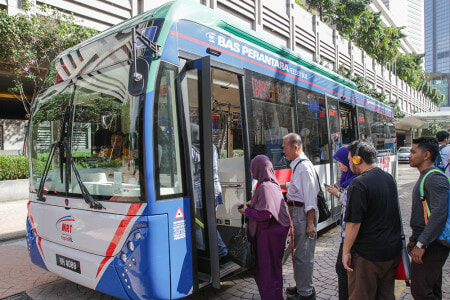 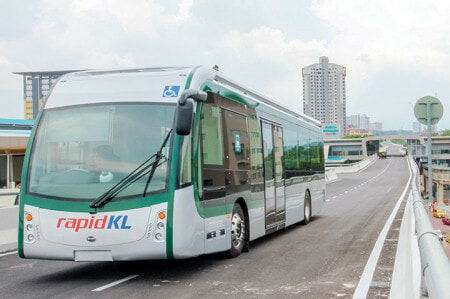 However, for the BRT bus route, only Sunway Lagoon station will extend its hours to 1:30 a.m. Other stations (USJ 7, SunU Monash, Mentari & Sunway Setia Jaya) will only extend their operation hours to 1:00 a.m.

In their Facebook post, Rapid KL encouraged the public to take public transport after the New Years countdown to avoid being caught in a traffic jam after the celebration, as events and live shows will be held in multiple areas of the city.

They also advised citizens to be mindful of their own safety when attending these events, assuring passengers that they can contact station staff for assistance if needed.

Sounds like good news to start the year! What do you guys think of this?