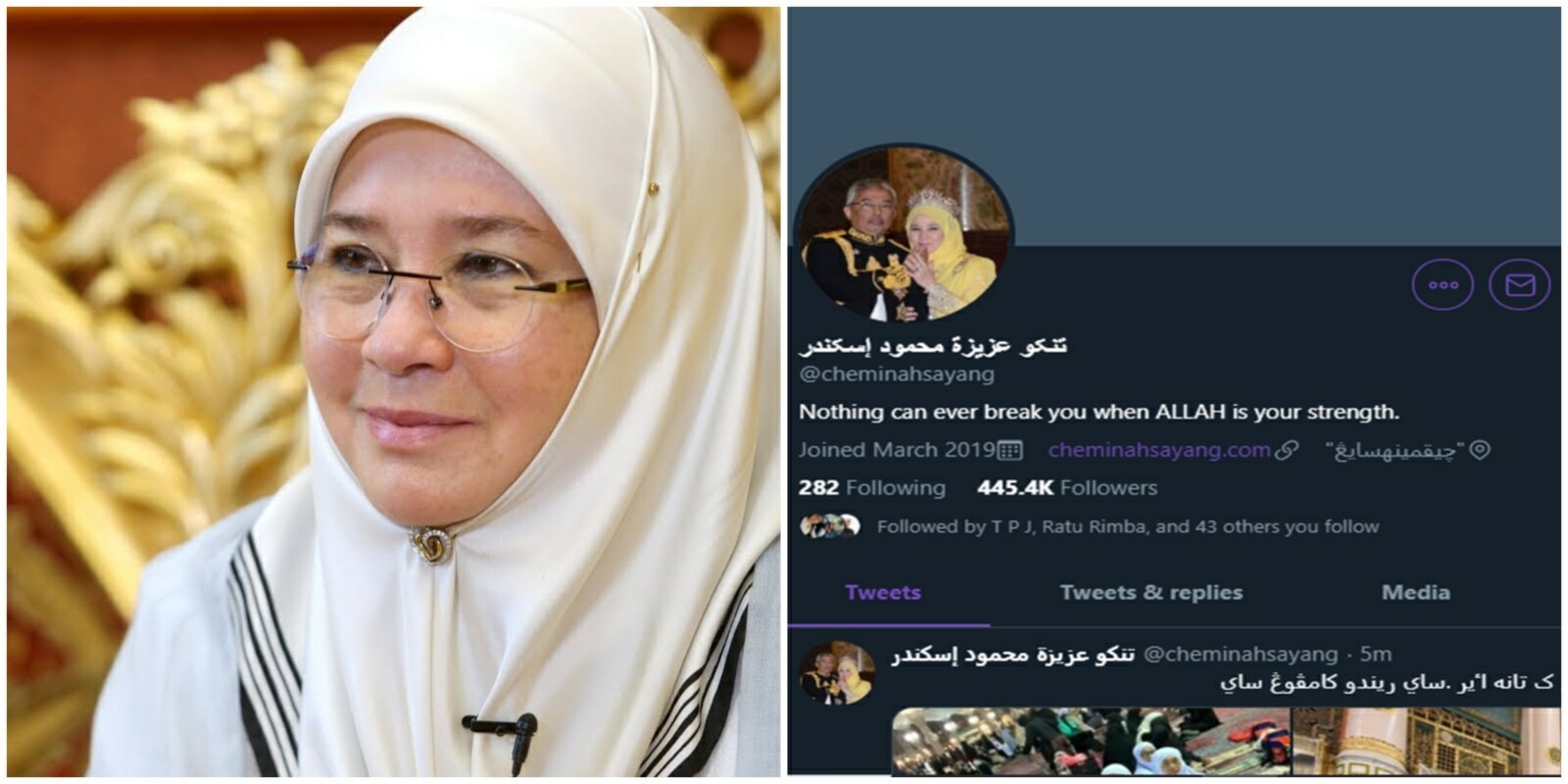 On December 28th 2019, Berita Harian reported that during a campaign in Semenyih, more than 900 SJKC schools signed a petition to reject Jawi scripts being taught in vernacular schools. Raja Permaisuri Agong Tunku Hajah Azizah Aminah Iskandariah decided to highlight this issue on her Twitter by tweeting in Jawi, stating her opinion on whether or not the Jawi scripts should remain in the Bahasa Melayu subject in vernacular schools.

In one of her tweets yesterday, she is believed to have questioned the statement made by the Deputy Education Minister Teo Nie Ching saying that the teaching of Jawi script in vernacular schools should be approved by the individual PTAs and the parents of the children in that school.

She tweeted in Jawi, saying, “My children go to a government school as well. PTA only protects the welfare and the teaching quality delivered by the teachers according to the ministry’s syllabus.”

The queen added that it was an advantage to learn Jawi and practice it. She also mentioned that her sister-in-law and her son are learning Mandarin as there is no loss in mastering other languages and calligraphy.

Although the Jawi scripts are already being taught in vernacular schools all across Malaysia, there are still some parents waiting for positive results from the protest. 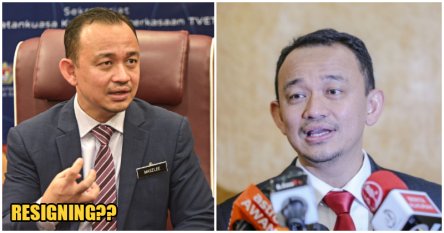