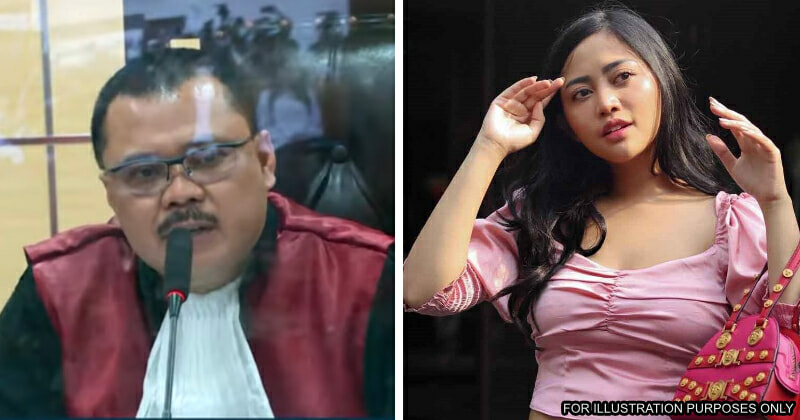 A Court in Tangerang, Indonesia has ruled that Rachel Vennya, a famous Indonesian social media celebrity will not be sentenced to jail because she was polite. This was despite the court finding her guilty for breaching the country’s Covid-19 quarantine protocols when she came back to Indonesia from the United States.

As reported by CNN Indonesia, Rachel was instead sentenced to 8 months probation starting yesterday by the judge. However, Rachel would still be jailed for 4 months and a fine of Rp50 million (approximately RM14,600) should she breach the probation rules throughout the 8 months.

In explaining the rationale behind the judgment, the lead judge in the hearing said that the sentence for Rachel was mitigated because she was very polite throughout the whole hearing. Furthermore, she was also honest about her actions, very cooperative with the court and tested negative for Covid-19 when she came back from the United States.

During the sentence, the judge reminded Rachel that she is a public figure in Indonesia and should’ve set a good example for followers as well as the public.

The same sentence was also given to Rachel’s boyfriend Salim Nauderer and manager, Maulida Khairunnisa who breached quarantine rules with Rachel.

Indonesian news portal Kompas reported that the three of them breached Indonesia’s Covid-19 protocol by going out during their mandatory quarantine period after arriving from the United States back in September. During the hearing, Rachel said that she did so because she was not comfortable at the quarantine centre in Wisma Atlet Pademangan, Jakarta. 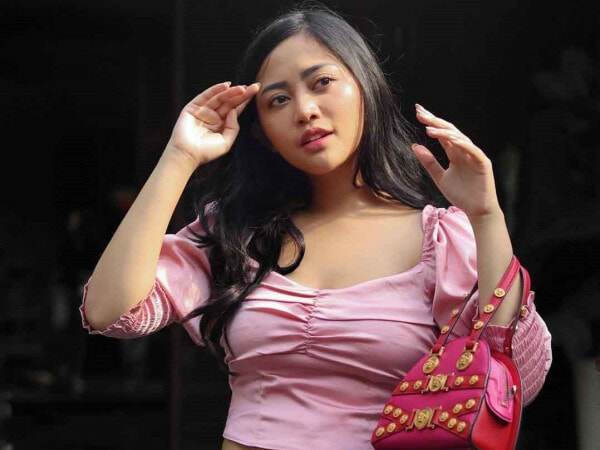 Rachel vennya is a famous social media influencer in indonesia.

Rachel also admitted that she paid Rp40 million (approximately RM11,700) to a Ministry of Health staff named Ovelina so that the three of them could secretly leave the quarantine centre and had even transferred the amount even before arriving back in Indonesia. However, Ovelina has since returned all the money back to her. 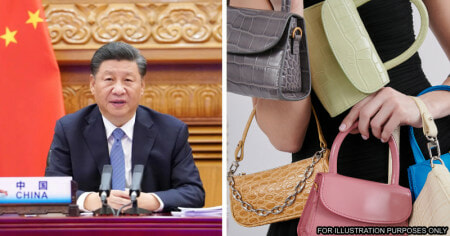