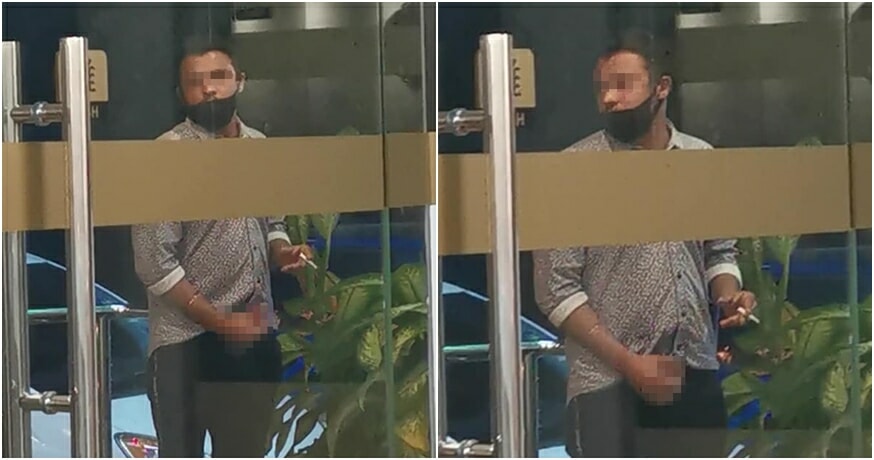 For women who frequent the Puchong area, you are advised to exert caution when going out and about as it has just been reported by netizens that a man has been seen sexually exposing himself in public. 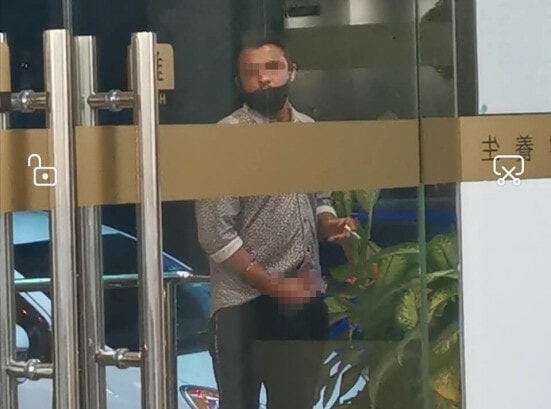 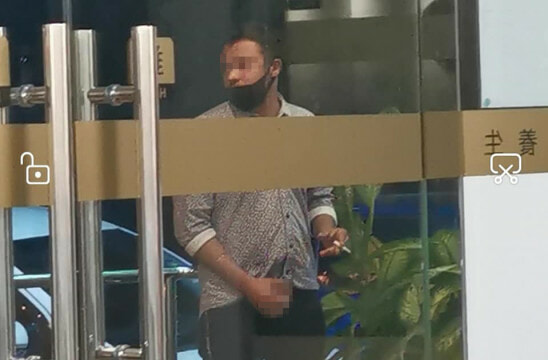 According to the netizen who witnessed the incident, the man had allegedly targeted her as she had been working late along a quiet row of shops. With most other businesses already shuttered in preparation for the long weekend, the walkway was relatively quiet, allowing the man the opportunity to commit such an indecent act without consequence.

“When I realised that there was someone who had been standing outside my shop for a suspiciously long time, I looked up and found this pervert.” 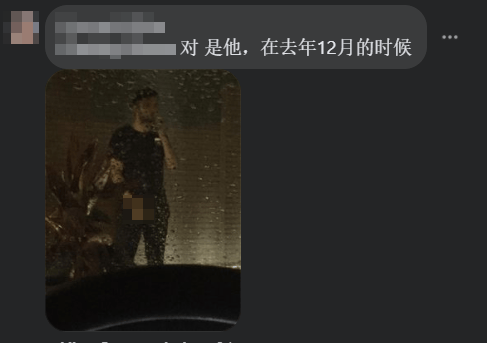 It should be noted that those caught committing instances of public indecency ‘shall be liable to a fine not exceeding two hundred and fifty ringgit or to imprisonment for a term not exceeding six months or to both’ according to Section 28(e) of the Minor Offences Act 1955.

We hope that this man will be identified by the authorities soon.

Also read: Pervert BMW Driver Pleasures Himself in Front of Girl at SS15 Bus Stop With His Window Down