Unfortunately, being a Malaysian girl means that you’ll encounter some form of sexual harassment sometime in your life.

It can happen at the most unexpected moments and it can come from anywhere. 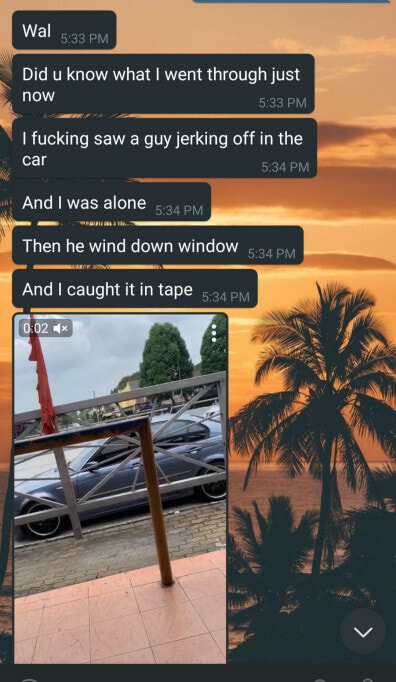 Wal captioned his posting with, “She’s frightened, traumatised and disgusted by this stupid guy.” 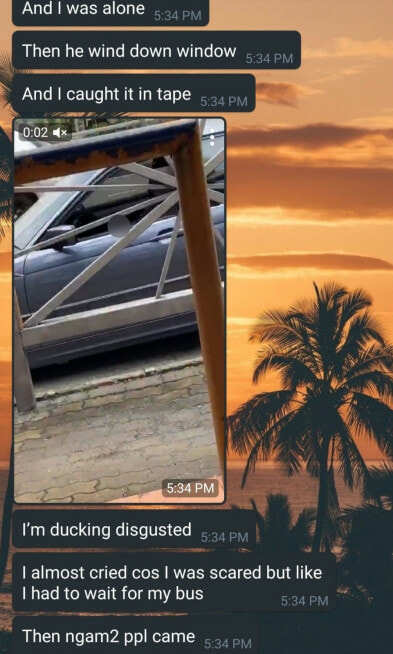 The girl was so scared that she couldn’t move from the bus stop, hence she sat there ducking her head, unsure as to how long the ordeal would last.

He apparently left soon after when a group of people appeared at the bus stop. 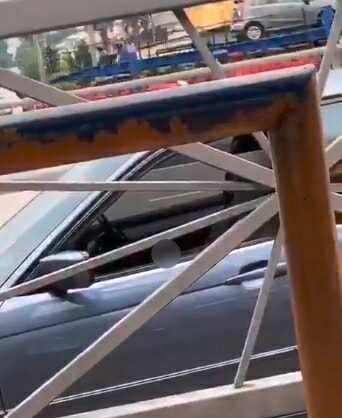 It still baffles us as to why he felt the need to show off his bedroom activities when he could literally just do it in the comfort of his own home.

Wal’s posting has since garnered over 335 retweets.

We hope the poor girl who had to experience that has recovered from the trauma caused by the pervert.

Let’s hope the guy is brought to justice as soon as possible. 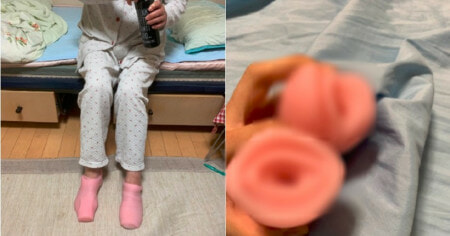