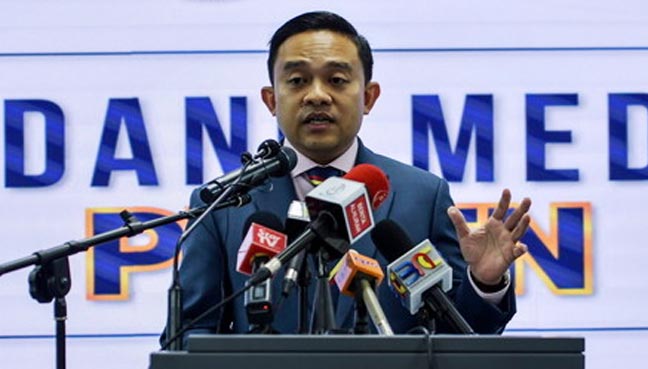 As much as fresh graduates often complain about paying back their PTPTN loans, most would still commit to it and pay their installments on time. However, this took a turn recently when Pakatan Harapan (PH) stated in their manifesto during the 14th general election campaign that undergraduates who earn less than RM4,000 a month can delay their repayment.

Due to this, the National Higher Education Fund Corporation (PTPTN) has seen a drop of about RM100 million in their average monthly collection this year (2018), reported The Star.

“Last time, the average monthly loan collection was more than RM300 million per month but since January, the monthly collection has not exceeded RM300 million and has dropped to only RM200.45 million in May,” he said at the PTPTN office. 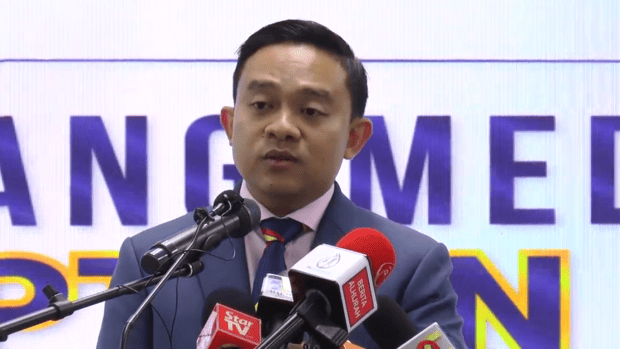 Mastura Mohd Khalid, PTPTN deputy chief executive also blamed Pakatan’s pledge for this decrease in the average collection. She said that borrowers had adopted the “wait-and-see” attitude when the announcement was made.

“There was definitely a drop (in payment collection) and we expect the drop to continue once this is implemented,” said Wan Saiful.

“But it is our responsibility and challenge as the new PTPTN to face the challenges of the current situation (in the country).” 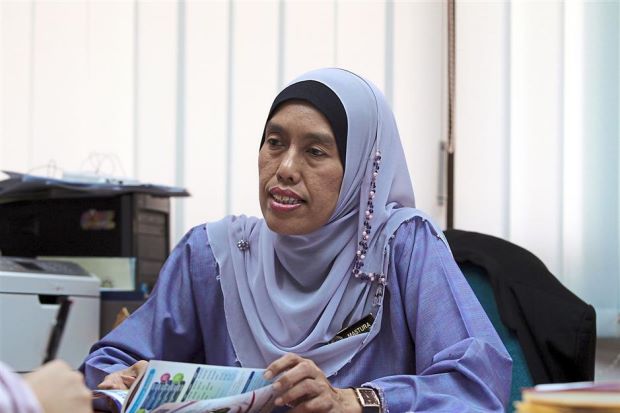 He added that steps must be taken to ensure graduates repay their loans to safeguard the continuity of the fund as well as to help other students in need.

Meanwhile, Wan Saiful said that they are still discussing on whether they should allow those ear­ning less than RM4,000 to delay repaying their loans.

“The Education Ministry and PTPTN are working hard to obtain borrowers’ income details and hope that the Public Service Department, Inland Revenue Board, Employees Provident Fund, Retirement Fund Inc and the Armed Forces Fund Board will work together with us,” he said. 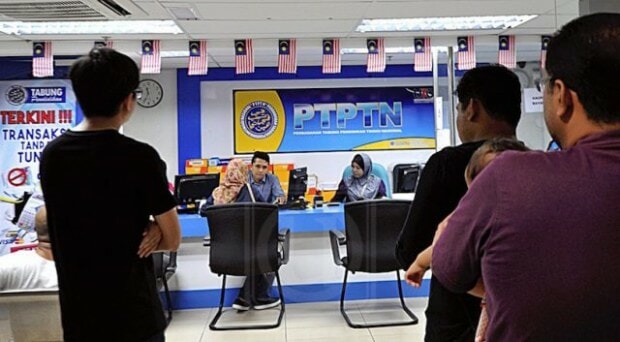 Due to the Personal Data Protection Act 2010, they might need a bit more time to obtain the income details of the borrowers. Nevertheless, the final announcement will be made by Aug 17, the 100-day mark of the PH manifesto.

Borrowers will have to continue paying their loans for now until the Government has worked out a way to fulfil its manifesto pledge. Currently, the grace period for loan repayment is 12 months upon completion of study, as compared to the six-month period previously.

PTPTN borrowers, if you want to contribute to your country, you should pay back your loans. It’s the least you can do to help Malaysia’s financial situation, don’t you agree? 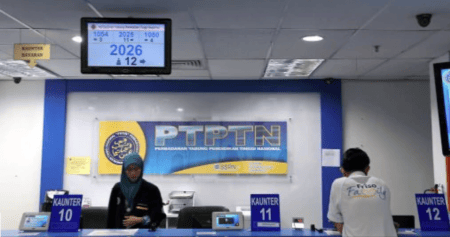