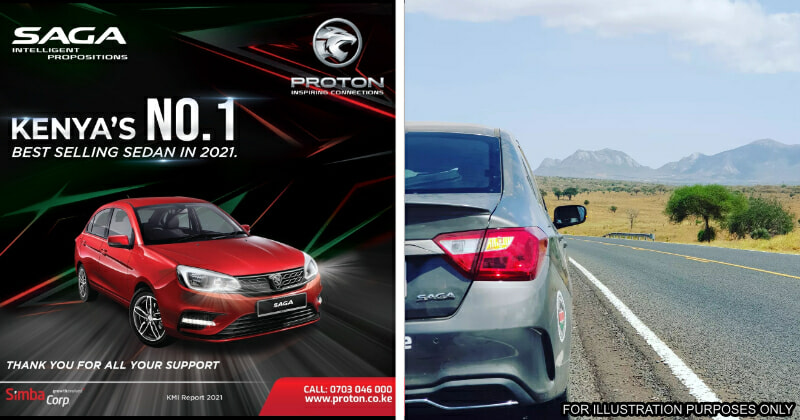 First unveiled in 1985, the Proton Saga is an iconic car for Malaysians and a major milestone for our country and automotive industry as it was the first-ever Malaysian car. Some 37 years and various iterations later, the Proton Saga still lives on and is arguably one the most value-for-money sedan available in the Malaysian market today.

However, did you know that Proton Saga’s popularity is not restricted to just our country? In fact, it’s actually the best selling sedan in the country of Kenya!

Shared by Proton Kenya via a Facebook post last February, it was revealed that the Proton Saga was the number one best selling sedan in the country last year. 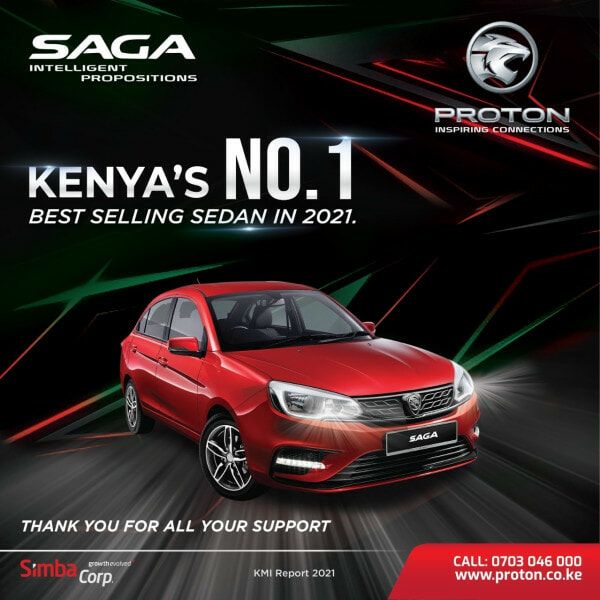 In the post, Proton Kenya thanked its customers in Kenya for making the Proton Saga as their car of choice and asserted that 2021 was a wonderful year for the company due to Kenyans’ continued support. 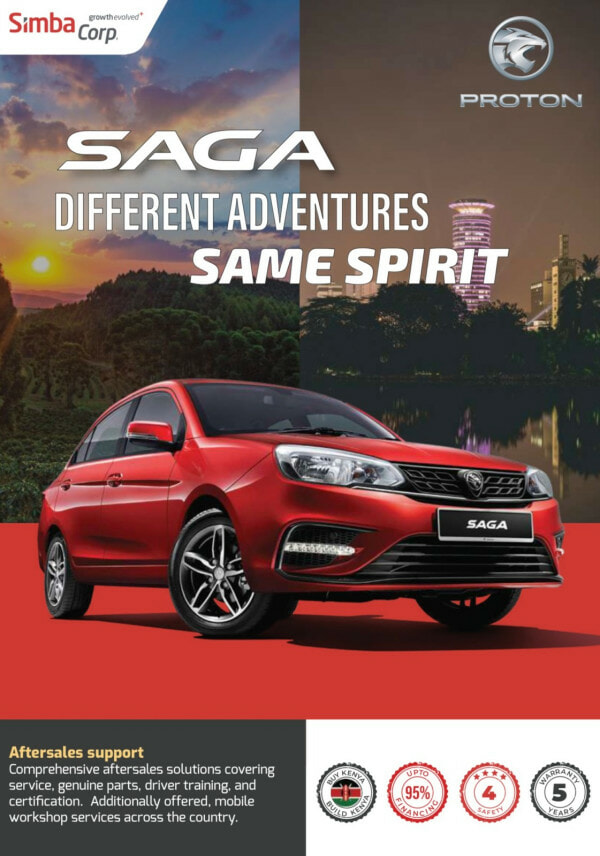 Besides the Proton Saga, Proton also sold two other cars in Kenya, which are the Proton Persona and Proton X70. Both of the cars are only available in one variant in the country.

Awesome! What do you guys think of the success that Proton Saga is having in Kenya? Share your thoughts with us in the comments. 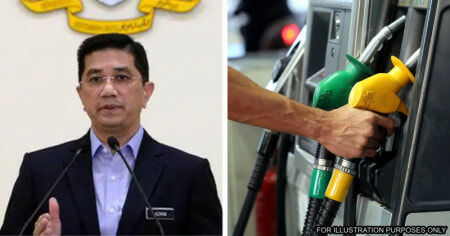