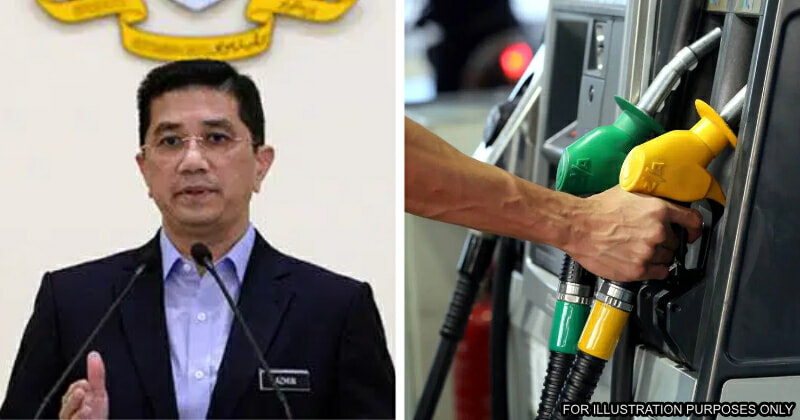 Senior Minister and International Trade and Industry Minister Datuk Seri Mohamed Azmin Ali has announced that the federal government is likely to introduce a new targeted fuel mechanism in our country soon. This move is so that the impact of rising crude oil prices can be cushioned, especially for the lower-income group in Malaysia.

The MITI Minister further elaborated that the exact mechanism is still being worked on. A suitable structure is needed following the sharp jump in the fuel subsidy projection for 2022 to RM28 billion, which is more than twice of what it was last year at RM11 billion. 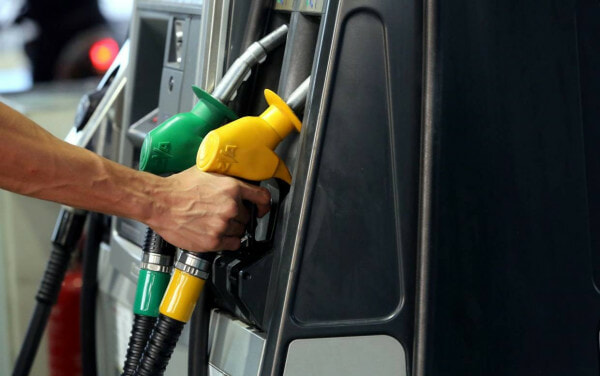 As reported by national news agency Bernama, Azmin Ali revealed that the matter was discussed during a special retreat recently. He commented,

“We talked about the review in a special retreat recently. Those with BMWs cannot enjoy the same subsidies as those with Kancil.” 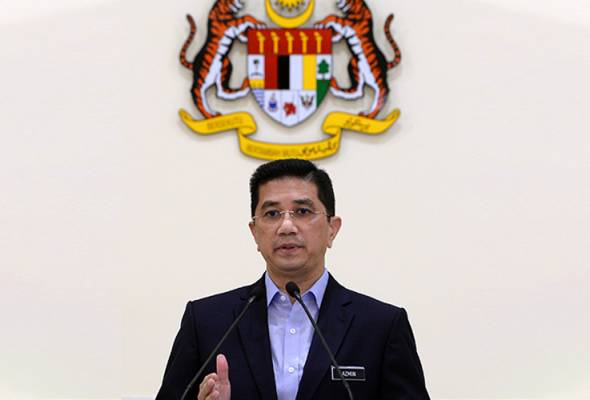 Moreover, Azmin said that the structure for the targeted fuel mechanism is expected to be completed soon. Last month, Petronas disclosed that it had been working closely with the Ministry of Finance (MOF) on the increase of fuel subsidy bill amid near-record high crude oil prices globally.

What do you guys think of this plan by the federal government? Share your thoughts with us in the comments. 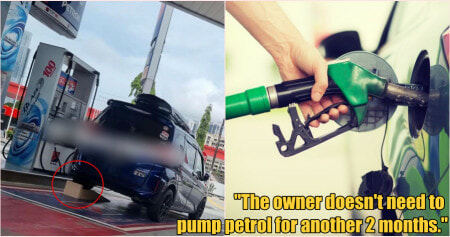