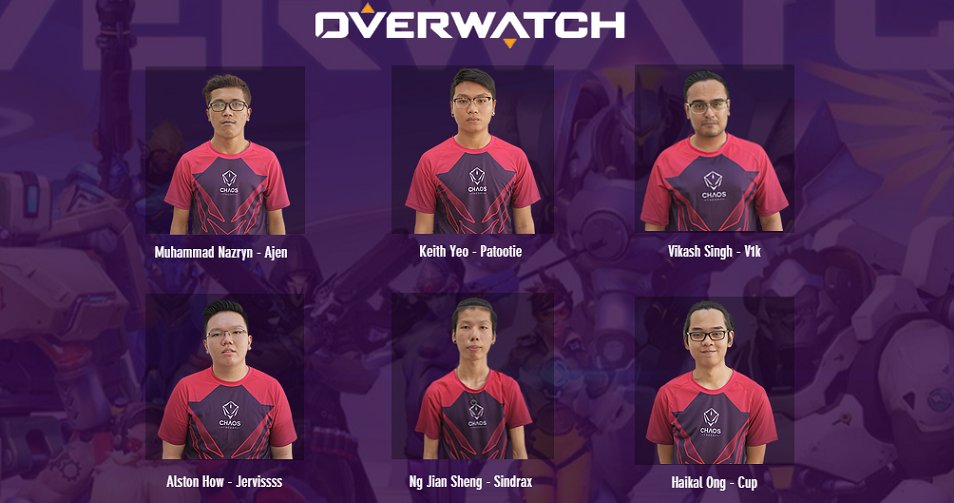 The gaming industry has been booming around the globe in the past 10 years. More people are exposed to playing games while players who are really good are becoming professionals.

Back then, our parents would always berate us for being on the computer or consoles for too long.

In fact, they would always yell “Play so much for what? Cannot even make money! Go study better!” as they drag us by the ears to our study desks.

Of course, if our parents knew just how much professional gamers are earning today, they would have scolded themselves for not letting us play more because pro players really earn big bucks!

Not only do they get loads of cash flowing into their pockets, teams actually earn a proper and stable income.

Chaos Theory is Singapore’s very own gaming team founded by Drew Holt-Kentwell and Hai Ng, and they offer full employment contracts to their esports players, Straatosphere reported. Sounds like a dream job!

They are the first team in Singapore to pay their members a fixed salary and even offer benefits such as Central Provident Fund (CPF) contributions and medical healthcare!

There are companies who don’t even offer these benefits, leh…

The players will also receive proper coaching in their respective games so that they can reach their full potential and perform well in tournaments and competitions.

One of Drew’s goals in producing such a structured organisation is to prove how gaming can be an actual job, after all.

In a press statement, Drew said, “The esports industry is exploding, and there is a huge talent pool here with untapped potential.”

“Chaos Theory was set up to establish new professional standards for the industry, and change the way esports teams in SEA are seen and run.”

He added, “We want to equip esports professionals with the experience and skills that they need, to cultivate world-class players and show that a career in esports is viable.”

Currently, Chaos Theory has only got two teams, one in Overwatch and one in League of Legends.

The rosters are as follows: 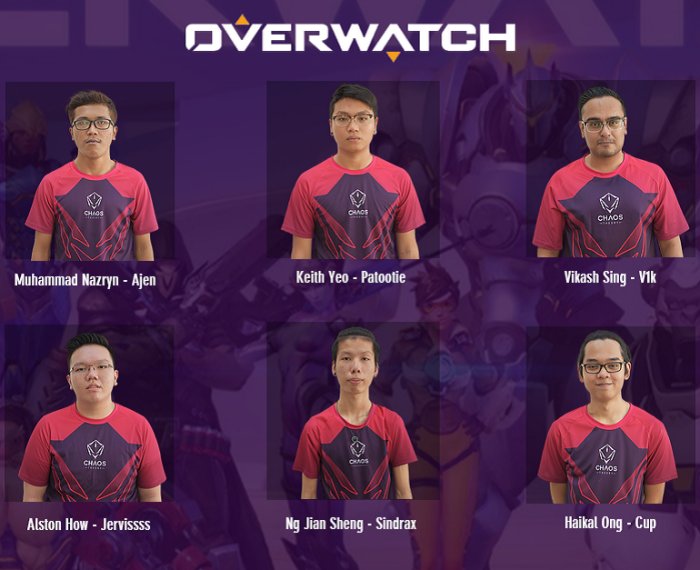 Besides that, Drew plans on expanding Chaos Theory into other games too such as PLAYERUNKNOWN’S BATTLEGROUNDS, DOTA2, and Mobile Legends.

Moreover, they won’t be stuck in Singapore only as they are looking to grow and groom players in countries such as Vietnam, Thailand and the Philippines soon.

Although prior to this it was extremely difficult for gaming teams to find sponsors, Chaos Theory has gotten Foodpanda, Zero Dot One, Corsair, Sector Six Apparel and Colosseum on board as their sponsors!

Isn’t this a great time to be alive? 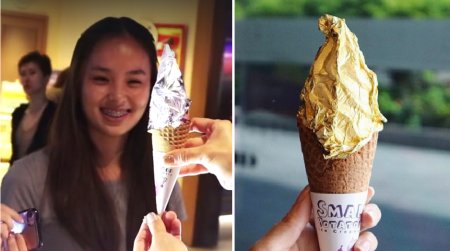