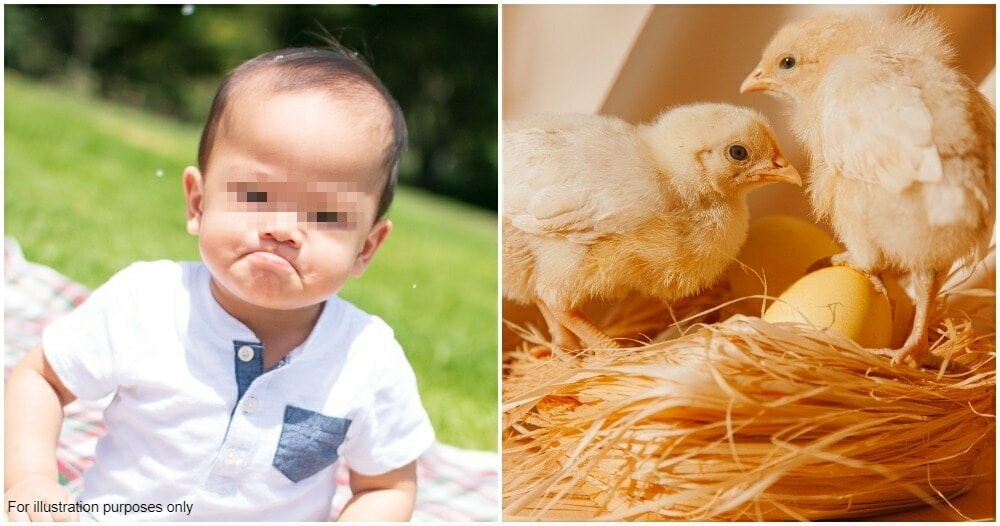 If you were given a chance to have a superpower, what would you choose?

A vocational school in China has been the talk of the town lately as the principal claimed that her students are able to hatch boiled eggs with the power of their minds. 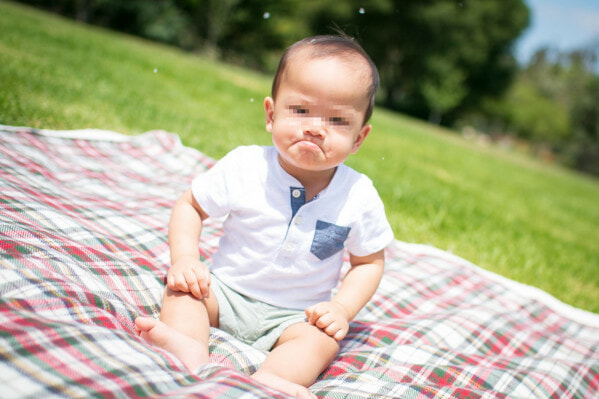 Guo Ping is the principal of Chunlin Education in Zhengzhou, Henan and in March, she had published a paper in a tourism journal called Pictorial Geography. In the study, they used a total of seven eggs and it is said that one of the boiled eggs was successfully incubated and hatched. Seven students, six parents and two professors were said to have witnessed the event, reported South China Morning Post.

“Although the success rate was only 14.3 per cent, we are confident we will achieve better results in the future.”

The principal told Xinan Evening News that the key to hatching the boiled eggs is “to concentrate and reflect the eggs in your mind. Then you apply a way – which is a core secret – to make the eggs resurrect.” 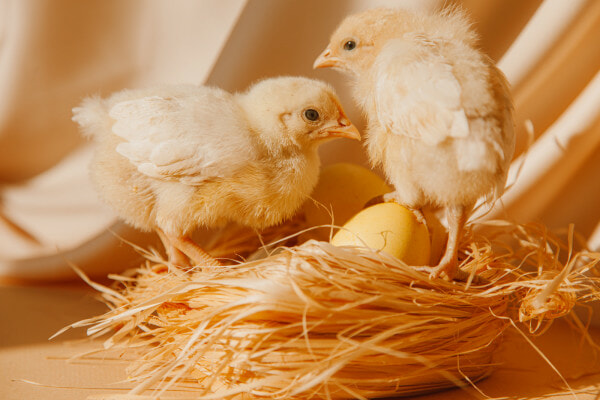 The study was replicated on a bigger scale with 40 boiled eggs and was published in a later edition of the journal. That paper claimed that the students had used “super-psychological consciousness” to ‘resurrect’ the eggs.

The study caused an uproar in the community which led to the principal apologising and resigning from her position. The initial investigation showed that the Pictorial Geography journal had taken a sum of money to publish that article, reported Newsweek.

What do you think about this? Let us know in the comments?

Also read: Don’t Throw Away Your Egg Trays, You Can Recycle & Trade Them In For Cash! 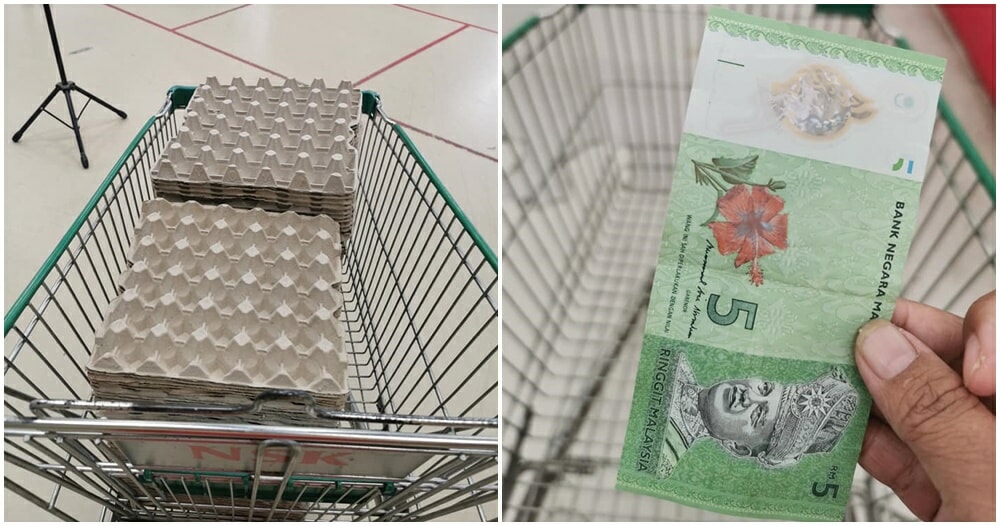