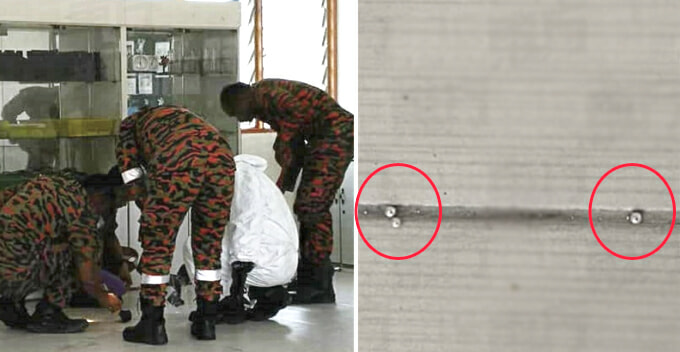 A broken thermometer can be dangerous if the mess isn’t cleaned up properly, and that’s exactly what happened at a primary school in Port Dickson on 30 July, as reported by Oriental Daily.

On the day of the incident, a teacher decided to conduct a scientific experiment in the classroom, so a pupil was sent to retrieve six mercury thermometers from the science laboratory.

Unfortunately, one of the thermometers was dropped and broken by the pupils in the classroom and the mercury had spilled on the floor. The toxic mercury wasn’t cleaned up immediately and properly, and the teacher failed to report the incident to the school’s management. 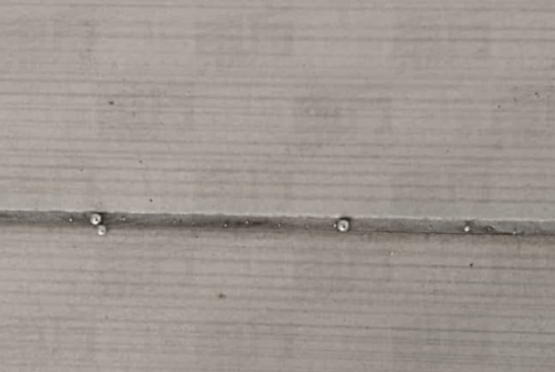 The next day, several pupils began experiencing symptoms such as vomiting and diarrhoea. That’s when the school found out about the incident. However, it was already too late by then as the pupils had already inhaled excessive mercury vapour.

The headmaster then contacted the Port Dickson Fire and Rescue Department to clean up the remaining mercury while the kids were rushed to a nearby clinic for examination. They were later cleared of any severe mercury poisoning and were allowed to go home. 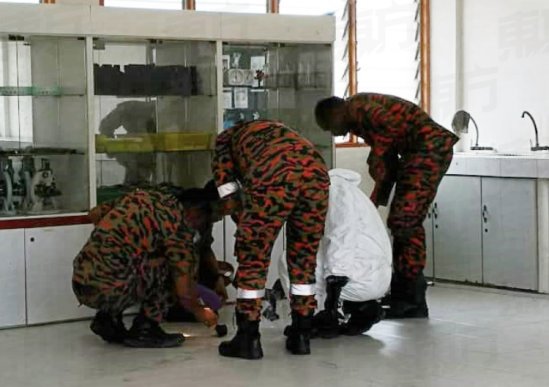 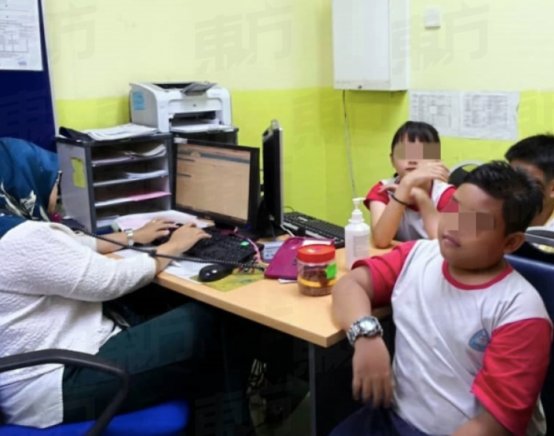 Understandably, the parents were furious and demanded an explanation from the school management as they felt that the incident could’ve been handled more efficiently. The headmaster urged the parents to listen to the stories from both sides, instead of just their children’s explanations.

It was understood that the teacher had just graduated from university and only started working in the school last year.

We’re glad that no one was severely hurt in this incident, and hopefully, the teacher can be more vigilant in the future.

Also read: Badass Primary Students Protest Against Teacher for Being Lazy, Gets Her Suspended 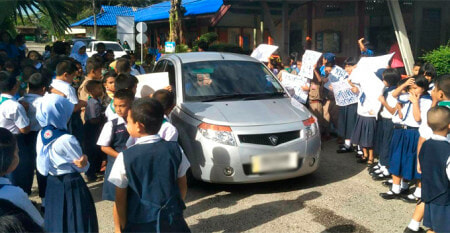