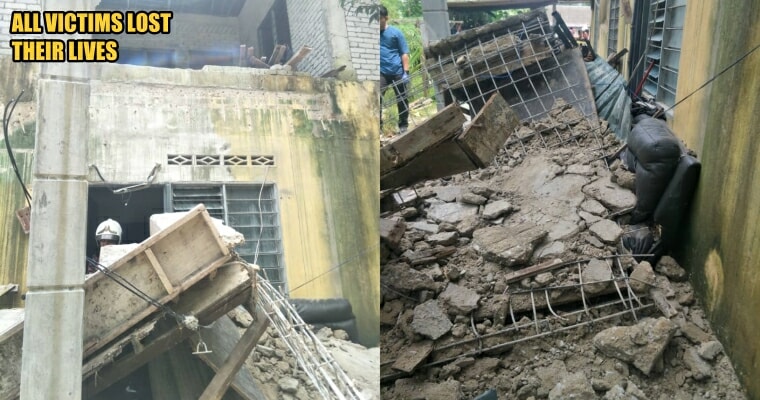 Construction sites are always dangerous, and safety precautions must not be taken lightly.

A tragedy occurred when a pregnant woman was crushed to death at a construction site at Sungai Buloh today (21 July).

According to The Star, the 29-year-old woman was hit by a collapsing flight of stairs, and three men rushed to the rescue, one of them was her husband.

Norazam Khamis, the director of the Selangor Fire and Rescue Department, received a distress call at 12:57 pm today. And a fire engine was immediately dispatched to the partially-built double-storey house at Kampung Matang Pagar, Sungai Buloh. A total of seven personnel were instructed to investigate the scene. 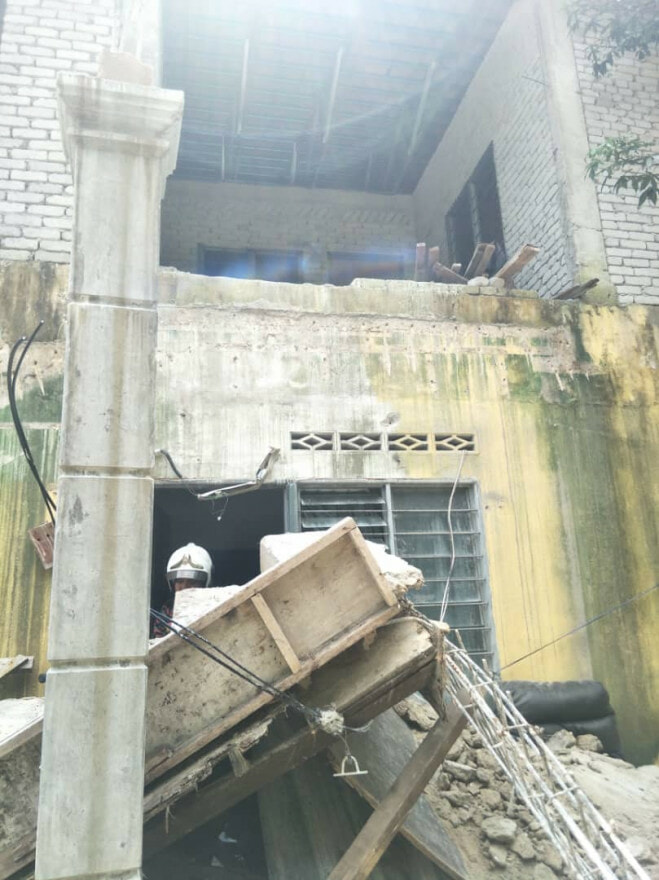 Unfortunately, all three men were electrocuted to death as they attempted to get her out of the rubble because an electric current was flowing at the scene after the collapse. 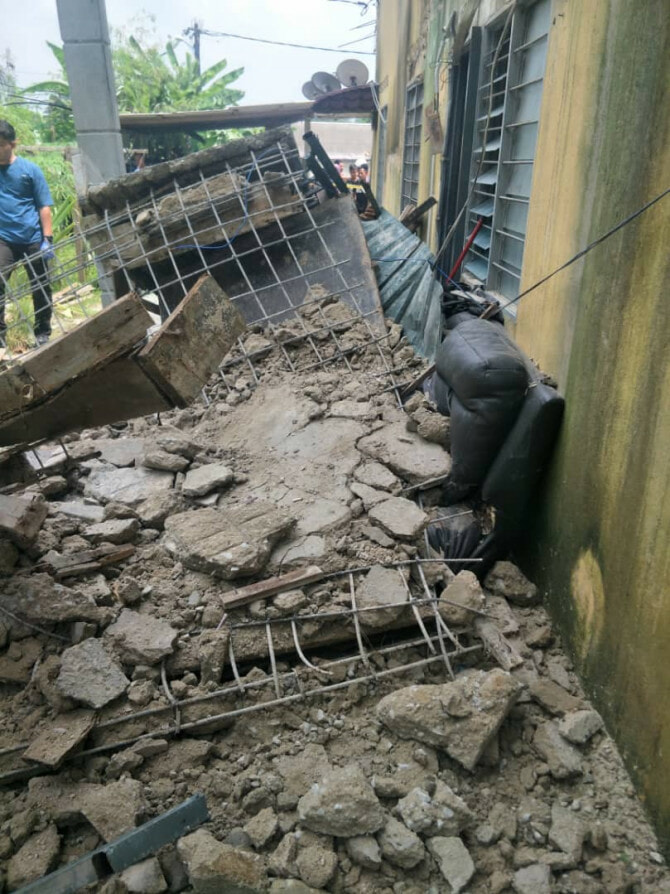 From the photos, only the collapsed rubble could be seen, and the victims were buried underneath. It was also confirmed that the victims were made up of three Malaysians and one Indonesian worker.

At this moment, it is unconfirmed why the pregnant woman was present at the construction site in the first place.

Our deepest condolences to the victims’ family, and may they rest in peace. Always be careful when you visit construction sites; safety always comes first. 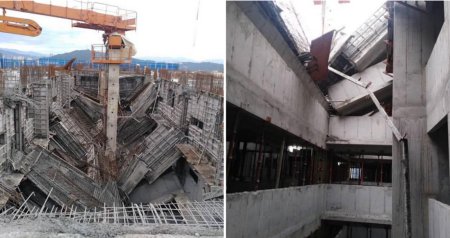