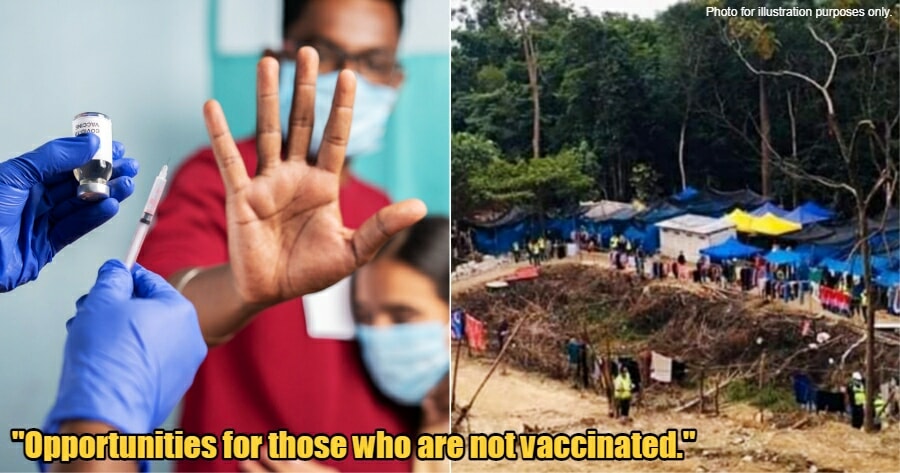 Just a couple of hours ago, it was reported that a local preacher admitted to being unvaccinated and had brought other unvaccinated Malaysians for Umrah in Saudi Arabia.

And it looks like that’s not the only thing he was up to.

It has since been discovered that the preacher, Ustaz Abu Syafiq, also allegedly runs an Antivaxxer village in Pahang and had previously tried to recruit Antivaxxers to join and live there. 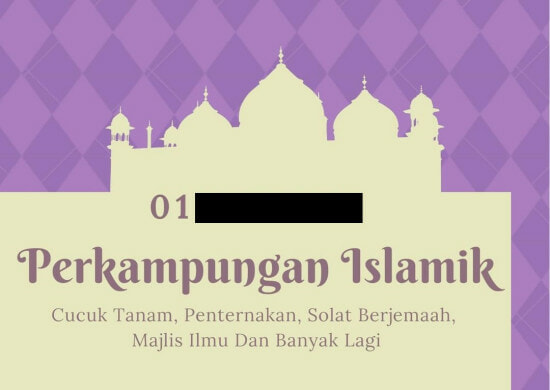 The post read, “Opportunities for those who are not vaccinated. Any families who are oppressed by the vaccines and have lost their livelihoods, I would like to inform you of a few important things.”

“You can join the Islamic village that I have arranged. Inside, there is gardening, farming, live stock, congregational prayers at Musolla and Sunnah Quran knowledge session and more.”

The preacher also shared that the village is located in Pahang because, “we have some advantages there to practice this noble cause and it is my state”. 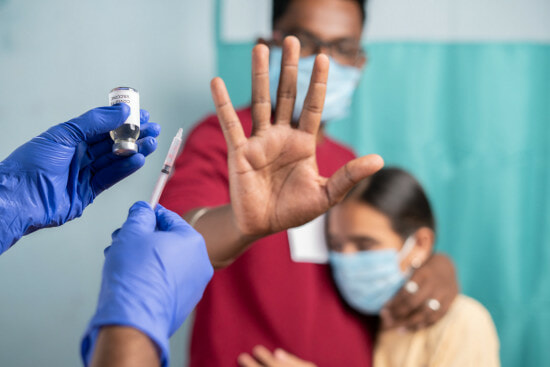 Those joining the village would have to abide by his rules and participate in the activities accordingly.

“It is obligatory to follow all Sunnah activities, Ilmu Dewasa and all that is arranged.”

The preacher ended the invitation by leaving his phone number for Antivaxxers who are interested in joining, signing off as Ustaz Abu Syafiq, Founder of Tawaqquf Vaccine.

Back in April 2020, Berita Harian shared that the Selangor Islamic Religious Department (JAIS) received a complaint on the violation of Islamic law by a group that had built an illegal village in Batang Kali. 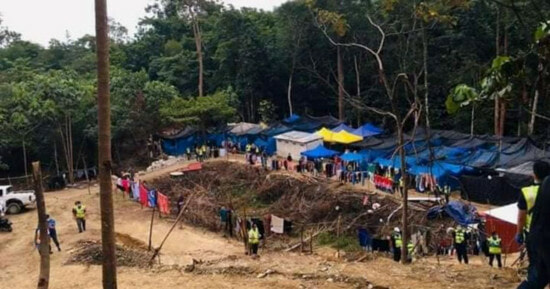 The group’s social way of life was deemed not common with Islamic law and the 238 of them, which included children and babies, had been arrested.

“The community life of this group is uncommon compared to other Muslims in the country who now remain at home celebrating Ramadan with their families”, shared JAIS Director, Mohd Shahzihan Ahmad, at the time.

It is unsure as to if the Antivaxxer village is up and running or if it is no longer in operations, but perhaps this could be something for the authorities to look into while they also investigate how the preacher managed to bring unvaccinated people across our borders.

Also read: Local Preacher Warns Against Eating ‘Triangle-Shaped’ Nasi Lemak Because It Links To The Illuminati 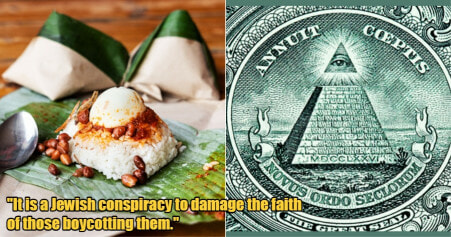