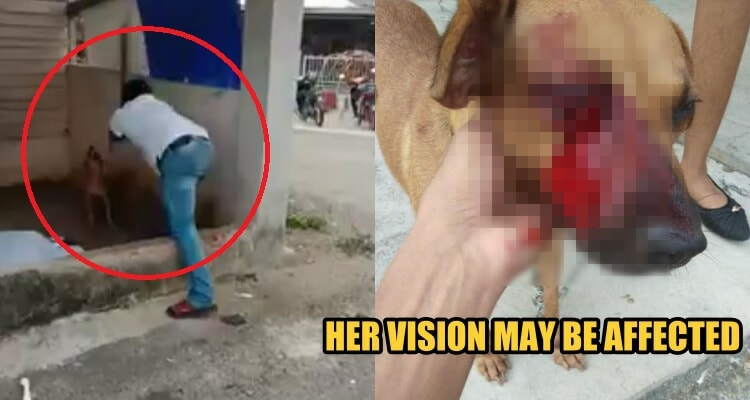 It hurts our hearts knowing that strays and pets are abused and there are only limited ways to stop and help them. Most of us only knew about abuse cases when people share the news on social media, and help and rescue can only be made from there onwards.

A case of dog abuse occurred in Lukut yesterday (8 February), a suburb in Port Dickson, where an Indian man was seen beating an abandoned stray that was chained up. This case was shared by a Facebook page called FurryKids Safehaven, asking the public to help the dog with her medical fees. 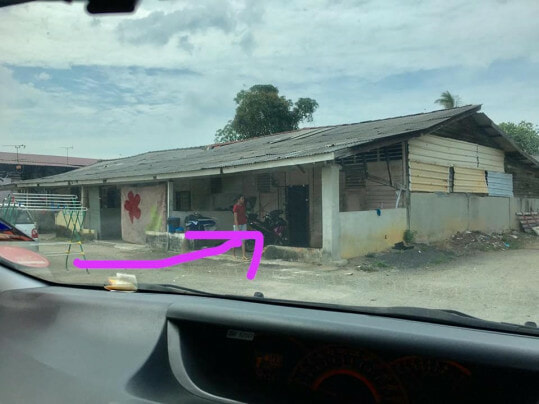 It was said that the perpetrator hit the dog because the stray was chasing and barking at him.

Apparently, a friend of the Facebook page, Raj, is the person who claims to be the owner of the poor dog. And Raj had witnessed a man repeatedly hitting the dog with a large stick. In the video that was recorded at the scene, the dog was crying as she was being beaten mercilessly.

Although only one dog could be seen in the video, there were actually two dogs — an older female and a younger male, that were being abused by the perpetrator. The female dog also has three puppies with her, too! We can’t imagine how helpless she felt at that moment.

What was worse was that the cruel man threatened as he was being recorded on video. Not only that he hit the dogs at 3:30 pm yesterday, but he returned to the scene at 6:30pm with a friend to continue hitting the dogs. The perpetrator was also suspected to be drunk at that moment. 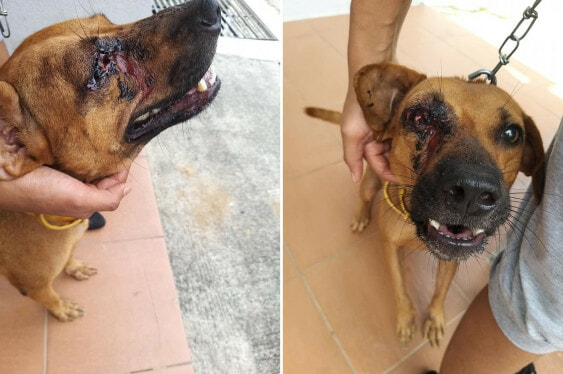 Raj took both of his dogs to the vet for treatment, and the assessment showed that one of the doggo has “hard swelling” behind one of her eyeballs, and her vision may be affected. The male dog, on the other hand, had both old and new wounds, suggesting the both these dogs had been abused for a long period of time.

Although it wasn’t clearly stated if these dogs are strays or under Raj’s care, we assume that Raj rescued them after this incident. And he was asking for the public for donation to support the dogs’ medical bills. You can click here if you’re interested to help.

We’re absolutely angered at how abusers disrespect lives like this, may karma deal with them later in their lives. 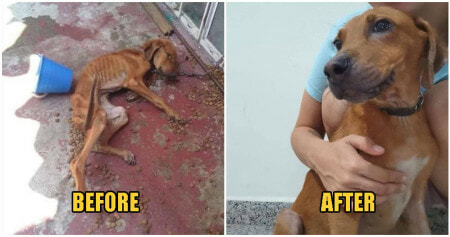