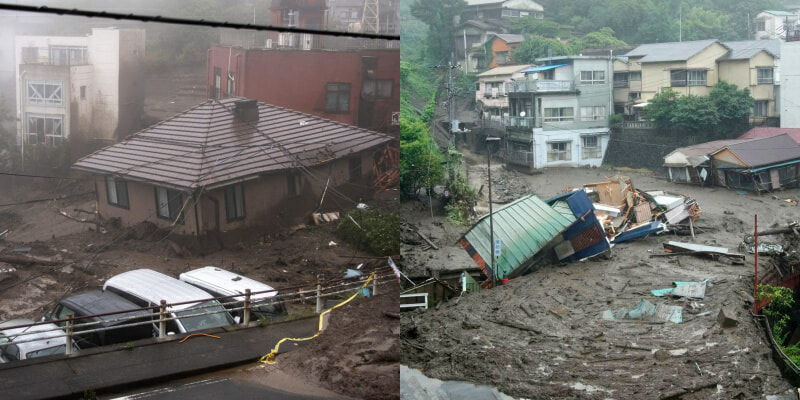 A natural disaster that took place in Japan was caught on camera as a huge landslide wiped out Atami, leaving more than 19 people missing.

In a television footage, mud can be seen rolling down the hillside crashing into houses and causing locals to run away in an effort to save their lives.

In the video, the black wave of water and mud can be seen surging through the streets, carrying debris and crushing buildings, submerging houses, vehicles, and, roads.

Currently 80 homes had been buried and a taskforce of some 1000 rescuers are on site to begin disaster management efforts. 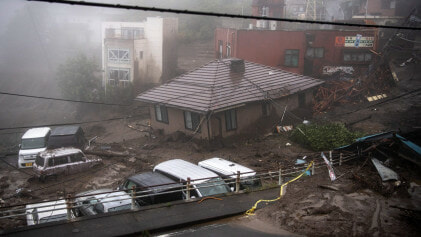 Japan is currently in its annual rainy season, which could last up to several weeks, often causing floods and landslides.

Experts that were interviewed to further explain the situation said that climate change intensified the phenomenon resulting in more intense rainfall.

Japan’s meteorological agency has called on the public to be on high alert – as Atami experienced rainfall that is higher than the usual monthly average in July.

Update: Currently two bodies have been found near the coastline after being swept to sea. 19 to 20 others are believed to be missing with 2,800 home are without power at the moment.

Also read: “We were afraid” Elderly Women Take Down White Flag After Being Told It’s “Rude” & They’ll Be Fined 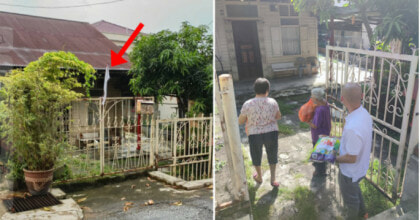