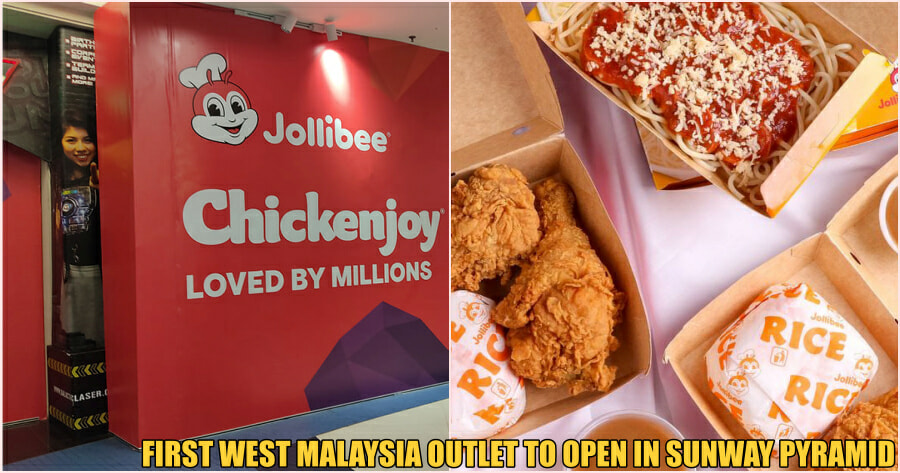 Looking to try something new? Get ready for their signature Chickenjoy and Jolly Spaghetti, which apparently has a sweet tinge to it.

Apart from these two, Klang Valley residents have been eagerly waiting for the fast-food chain from the Philippines, Jollibee to open a branch here since its first Malaysian branch was opened back in December 2018 in Kota Kinabalu, Sabah.

Well, great news awaits as banners of the popular chain was spotted recently at Sunway Pyramid. According to Bandar Sunway Today, the famous Filipino fried chicken joint will be opening at Level LG2. 126, which is next to Seoul Garden in Sunway Pyramid. 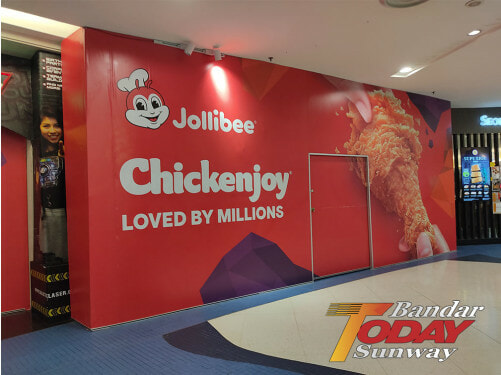 As recently announced, Jollibee was set to expand its franchise in Peninsular Malaysia early next year, with at least 120 stores set to be opened in the next 10 years. 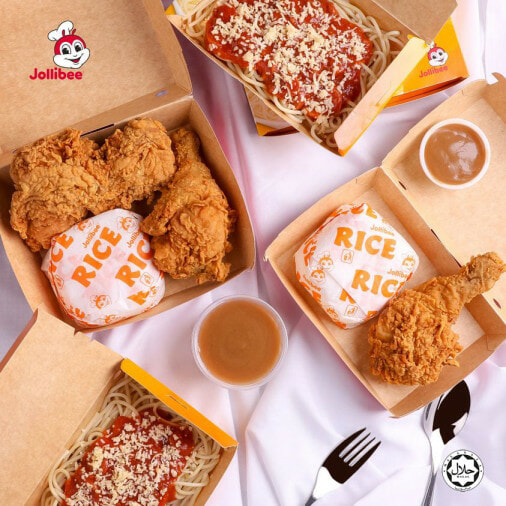 The Chickenjoy is a hand-breaded crispy fried chicken meal, made with a secret marinade and comes along with a side of gravy.

Apart from staples including chicken, pasta, burgers and hot dogs, Jollibee also offers localised products as well. Jollibee in Vietnam serves Chili Chicken, while Nasi Lemak is available in their outlets in Malaysia and Brunei! 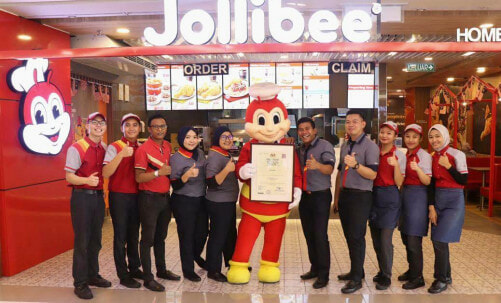 However, the Sabah branch is not the first time that the popular fast-food chain was available in Malaysia. Back in the early nineties, Jollibee had its one and only Malaysian outlet in Sabah. Unfortunately, it ceased operations due to the 1997 Asian Financial Crisis before reopening in Kota Kinabalu 21 years later.

Although there has been no official launch date, we can’t wait to get our hands on it!

Are you guys excited about Jollibee’s expansion in our country? Let us know what you think in the comments.

Also read: Bzzz… Popular Fast-Food Chain Jollibee Is Opening 120 Outlets In Malaysia Over The Next 10 Years! 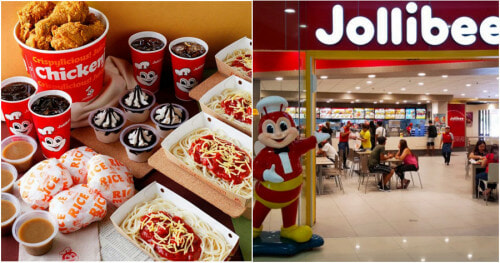